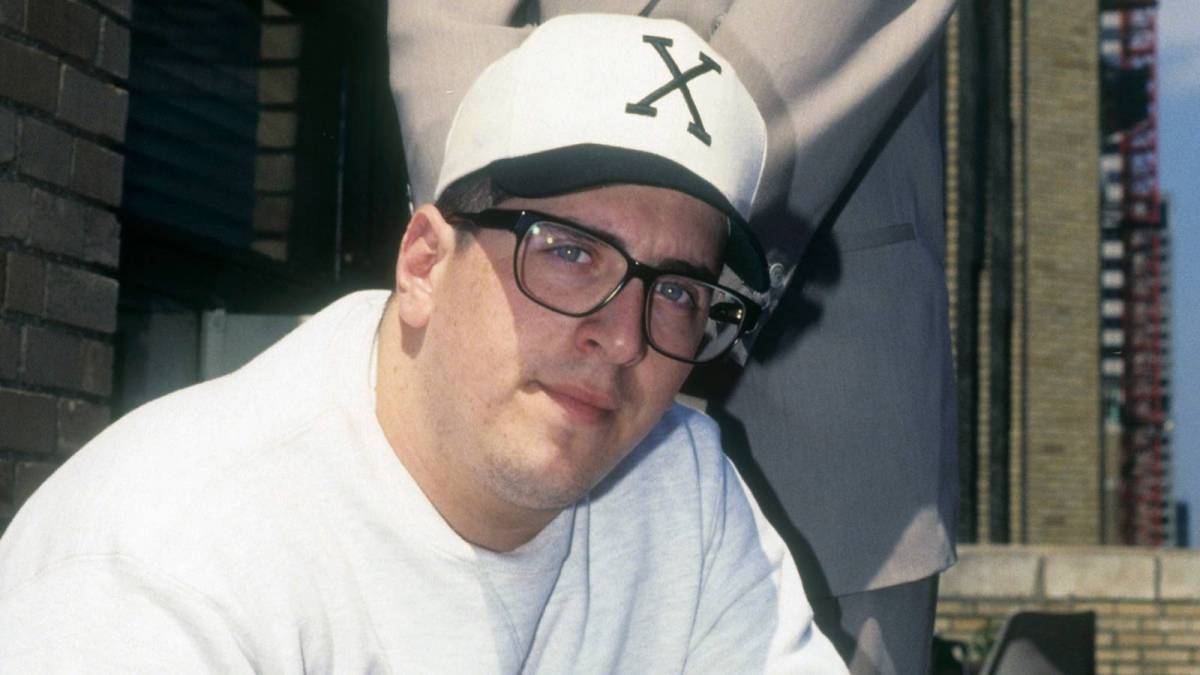 Exclusive – Famed comedian Gilbert Gottfried died on Tuesday (April 12) according to a statement from his family. As they announced on Twitter, “We are heartbroken to announce the passing of our beloved Gilbert Gottfried after a long illness. In addition to being the most iconic voice in comedy, Gilbert was a wonderful husband, brother, friend and father to his two young children. Although today is a sad day for all of us, please keep us laughing as loud as possible in Gilbert’s honor. Love, the Gottfried family.”

ABC News was informed by longtime friend and publicist Glenn Schwartz that Gottfried died at 2:35 p.m. ET from Recurrent Ventricular Tachycardia due to Myotonic Dystrophy type II at the age of 67.

Speaking to HipHopDX, MC Serch remembered a “good dude” who was always down for the cause: “He played the head of the rap label Weasel Records, Mr. Weasel, and then played a character in the other two videos which were vignette teasers for the first album [The Cactus Album]. What I remember was how open he was to learning slang that he could use. We were prepping him for what he was going to do and he kept asking us what slang he should use.

“He lived downtown at the time and he heard kids using slang that he had no idea what it meant. So we told him that when he was trying to convince the artist to sign to his label to use words like ‘frontin’, buggin’, illin’ and dissin’.”

Serch continued, “And he really wanted to understand the definition and the vernacular of how it was used, so when we shot his scene and Lionel Martin said ‘action,’ he went right into mode. He said, ‘Look!! I’m not dissin’. I’m not frontin’. I’m not buggin’. I’mma make you big, big, big, big, one big for each one of you.’ We were dying. Then he told them to ignore the contract and just go to signing the contract and with the money they would make. ‘They could always buy new hats’ and that was that. Wrap!” 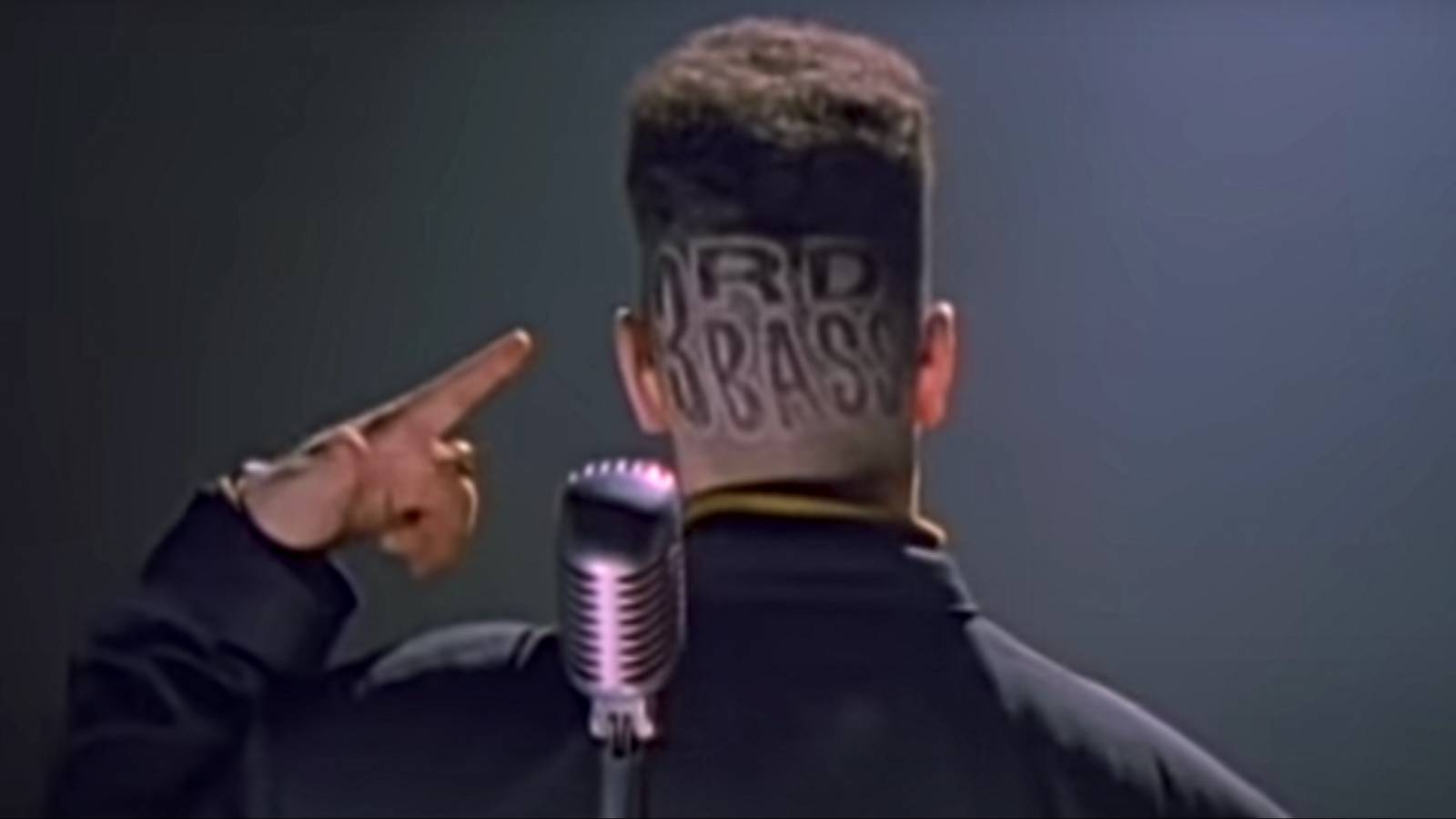 Gottfried was also really interested in what “gas face” actually meant. “We told him and he made a gas face and that appeared in the video as well,” Serch explained. “For the vignettes, he was just riffing about how me and Pete were interesting (read strange and bizarre characters), saying I had a ‘strange and weird shaped head’ and that Pete could walk and didn’t ‘need a cane.'”

MC Serch hadn’t spoken to Gottfried for 25 years, but that all changed a few months ago when he wound up interviewing him for the Serch Says podcast. “I made amends with him and we laughed and exchanged numbers,” he added.

As far as his illness, Serch had no idea he was sick, pointing out his wife “kept it a secret.” But his legacy will live on in not just the 3rd Bass videos but also all of the other films and comedy shows he’s done over the years.

HipHopDX sends our condolences to the Gottfried family and all those who loved him.