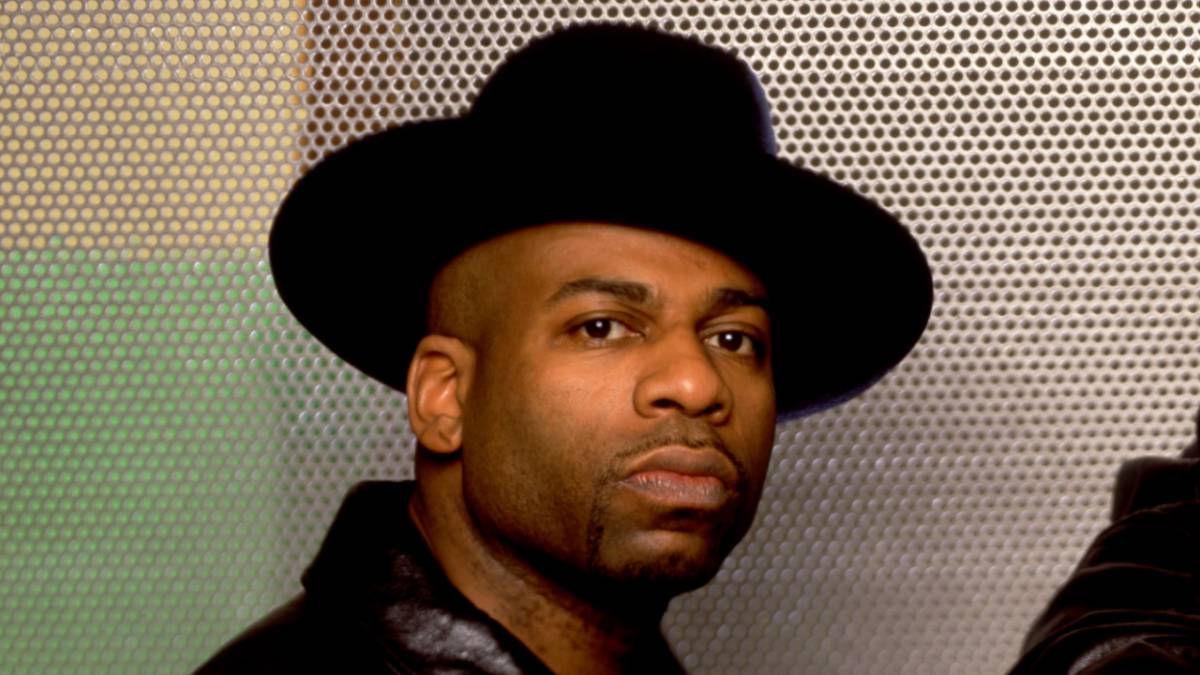 The man accused of killing Run-DMC legend Jam Master Jay almost 20 years ago is demanding the murder charges be dropped, claiming the government violated his constitutional right to due process by dragging their feet in the case.

In a motion filed in New York federal court on Monday (April 11), Karl Jordan, Jr. argued the almost two decade-long delay in “hauling him to court” has left him unable to properly defend himself against the charges. He points to cell phone records that would support his alibi no longer being available.

“Karl Jordan, Jr. has due process rights that must be respected and enforced and hauling him into court and forcing him to defend himself against a murder that happened decades ago is neither fair nor just,” Jordan’s attorneys wrote per Billboard.

Jordan was arrested and charged with the long-unsolved murder of Jam Master Jay (real name Jason Mizell) in August 2020 alongside another suspect, Ronald Washington. Prosecutors believe the two men are responsible for fatally shooting the DJ/producer in his Jamaica, Queens studio on October 30, 2002 over a cocaine deal gone bad.

However, in Monday’s motion, Jordan argued the government had collected evidence against Washington as early as 2008 and willingly waited years before filing charges over Jam Master Jay’s murder.

Elsewhere in the motion, Jordan requested his case be made separate from Washington’s, arguing that statements he made about the shooting might be used against Jordan in the trial. Both men have pleaded not guilty and will not receive the death penalty if convicted.

In February, Jordan said there are two people who can testify he was at his pregnant ex-girlfriend’s house at the time of Jam Master Jay’s murder. But prosectors also have two co-conspirators who allegedly helped Jordan and Washington plan the murder ready to testify in court against the co-defendants.

After initially being set for September, a trial will get underway in February 2023.