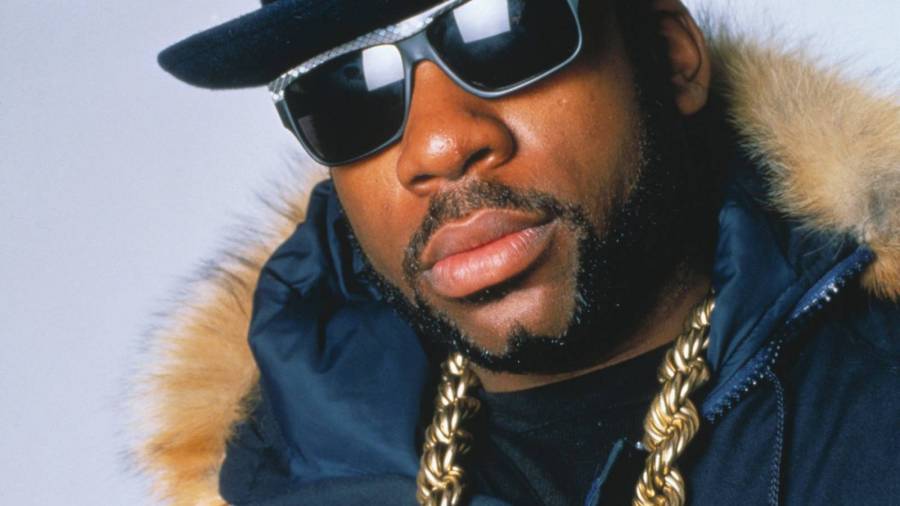 The Hip Hop community presumably heaved a collective sigh of relief when the news broke two men had been arrested for the 2002 murder of Jason Mizell, better known as Run-DMC legend Jam Master Jay.

On Monday (August 17), acting US Attorney for the Eastern District of New York Seth DuCharme announced a grand jury had returned an incitement alleging two defendants, Ronald Washington and Karl Jordan, Jr., were responsible for the slaying inside Jam Master Jay’s Jamaica, Queens studio on October 30, 2002.

“They shot him in cold blood,” DuCharme said in part. “Our office along with our federal partners and the NYPD started working that case in the early 2000s, very soon after the murder and there were a lot of challenges that we faced right away. In fact, one of the first cases that I worked on when I was here as a prosecutor in 2008 was this very case. These gentleman and our team were able to accomplish what I was frankly not then able to accomplish.

“It’s really through their hard work and the work of the Queens cold case detectives squad, the FBI who was with us at the outset and the ATF who had joined us along the way, really, really never gave up on this case. It was important to us then and it remains extremely to us now to bring justice to the victim, his family and his friends and the community that cared so much about those events.

Although DuCharme didn’t go into much detail about the investigation, he did confirm they had “public charges filed.” He also made it clear this was just the “first step” in the process and there was still a long road to go.

However, the new development marks the first time in 18 years there’s been any arrests. While the murder has remained unsolved for nearly two decades, although it’s important to note both Washington and Jordan have long been suspected as being involved in Jam Master Jay’s killing.

In 2018, Netflix released a documentary called ReMastered: Who Killed Jam Master Jay?, which featured several interviews with his friends, family members and acquaintances who shared stories they’d heard regarding suspects in his murder.

Watch the full press conference above.