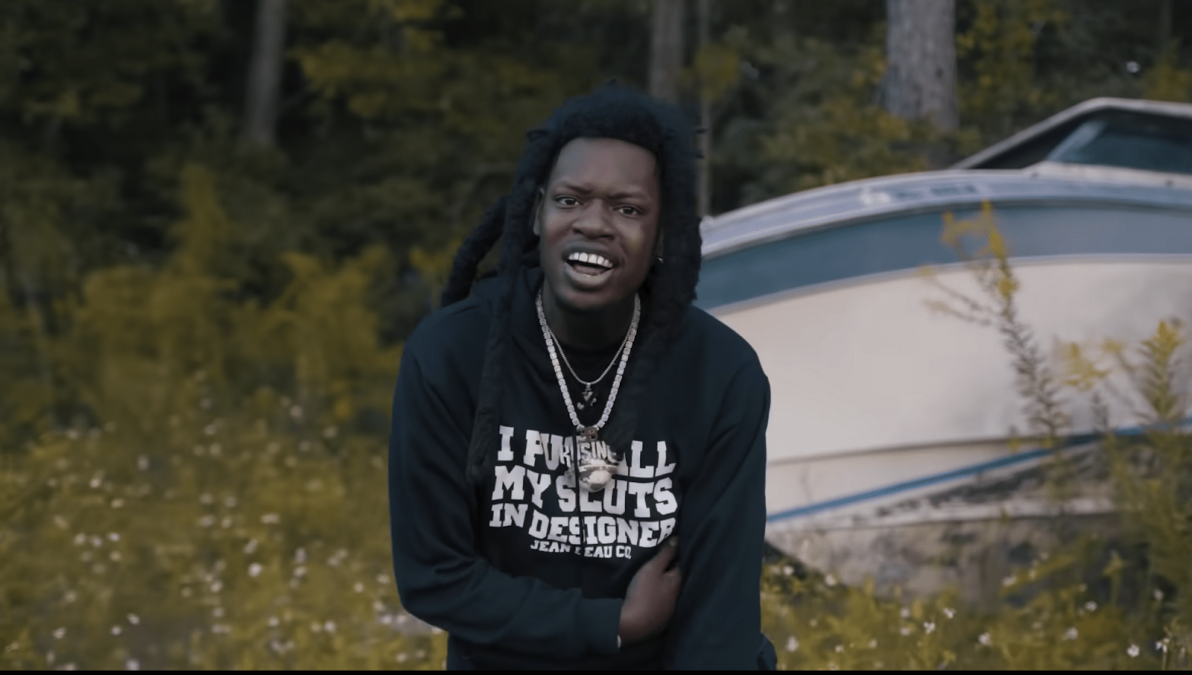 Reports have surfaced that Florida rapper Foolio might have found himself behind bars.

According to a document shared by No Jumper and other outlets, Foolio was detained at 8:37 p.m. in Jacksonville on Tuesday (April 5) for allegedly “fleeing/attempting to elude” a Jacksonville Sherrif’s Deputy after they told him to stop. The document also reads that the 23-year-old rapper is being held without bond and no court date is currently set.

Neither the rapper nor his team has confirmed or denied the arrest, but if reports are true it marks yet another problematic occurrence for the controversial spitter.

Foolio originally made a name for himself by name-dropping dead enemies in his music, a controversial tactic that he later admitted was “childish,” but that seemed to have made him a target regardless. Last November, the “Dead Opps” lyricist was leaving a recording studio when gunmen opened fire on him, shooting at Foolio a reported 100 times. Foolio was able to walk away with minor injuries and later flexed his survival on Instagram.

“After my tape drop on the 3rd I’m done dissing dead opps and shit,” Foolio tweeted last December. “That shit childish I’m leaving all that in the past.”

During an Instagram Live session in January, Foolio said that if someone does end up taking his life, at least he’ll be on good terms with his family. 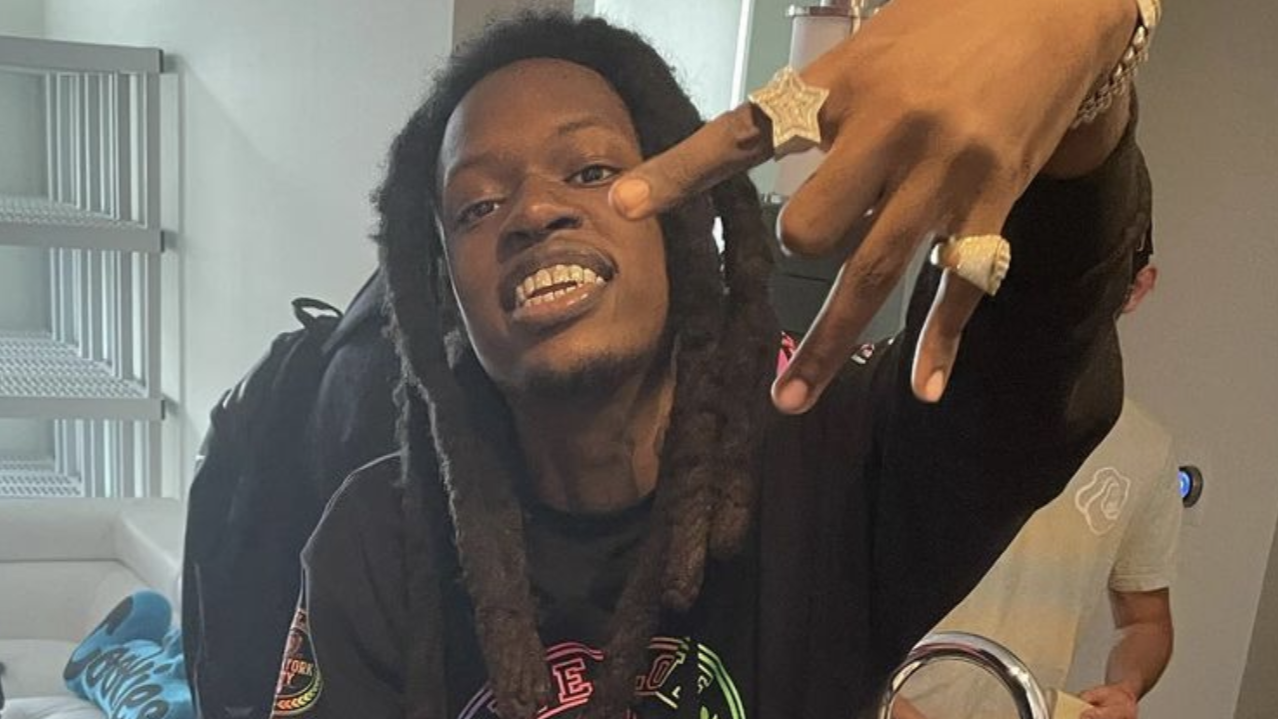 The 23-year-old started by using himself as an example. “If I die right now, my mama know. I’m a good-hearted person but my mama know like I’m in the streets like, I know the consequences, like these, man. N-ggas know what’s going on in the streets man.”

He added, “Make sure your parents know how you living bruh. Cause when you die your mama gonna be confused think you were a good-hearted person…[when] it was the total opposite.”