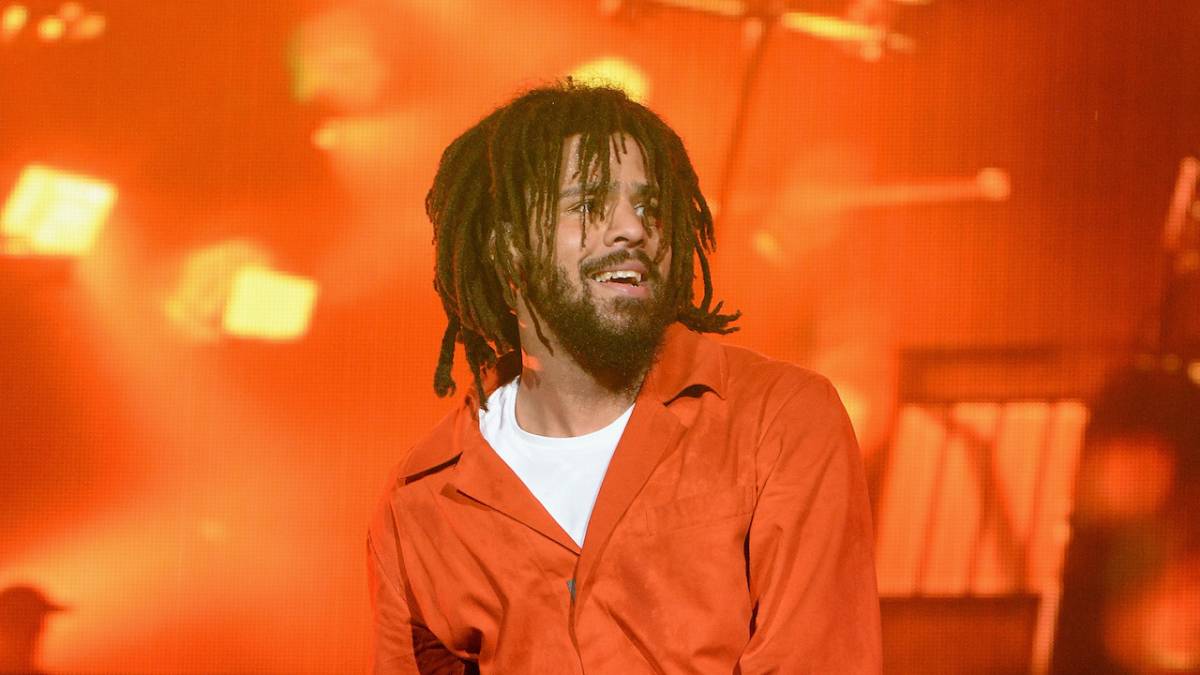 At this point in his career, J. Cole is considered to be one of the modern-day greats alongside Drake and Kendrick Lamar in Hip Hop. Many believe the turning point in Cole’s ascendancy was his third album, 2014 Forest Hills Drive, which continues to make an impact eight years later.

According to Chart Data, “No Role Modelz” — one of the standout tracks from 2014 Forest Hills Drive — is now the longest-charting song in Spotify history, lasting a total of 2,274 consecutive days on the U.S. Spotify chart.

On Thursday (March 31) the song accumulated 527,000 daily streams, reaching a new all-time peak of No. 12 on the chart — two spots higher than its previous best.

.@JColeNC's "No Role Modelz" reaches a new all-time peak of #12 on the US Spotify chart with 527K streams. It's the longest charting song ever, lasting 2274 days.

Over on the Billboard Hot 100, “No Role Modelz” climbed as high as No. 36 and has since been certified 6x platinum by the Recording Industry Association of America (RIAA). 2014 Forest Hills Drive dropped on December 9, 2014, and debuted at No. 1 on the Billboard 200 chart, moving 353,000 copies in its first week.

While the recent win for “No Role Modelz” is huge, J. Cole still has his foot firmly on the gas pedal when it comes to new music. On Thursday, the North Carolina rapper and his Dreamville collective unleashed their collaborative mixtape with DJ Drama, D-Day: A Gangsta Grillz Mixtape. 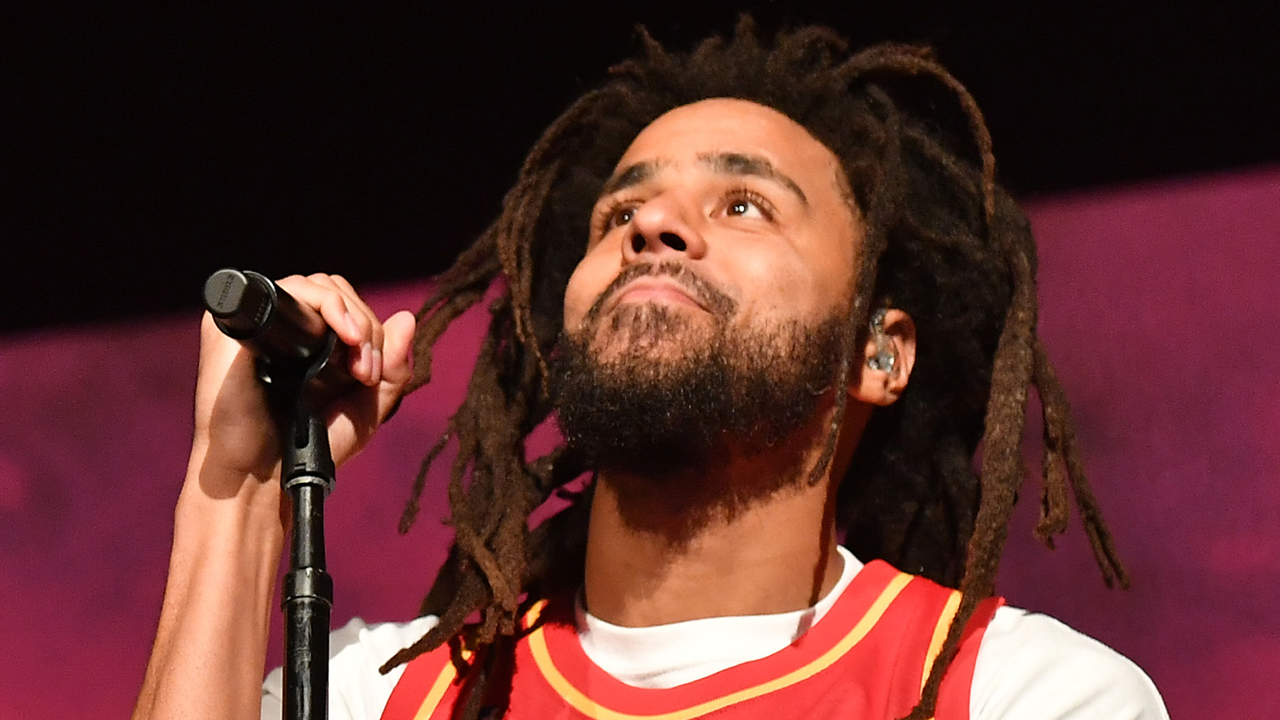 The mixtape comes with a whopping 15 tracks with appearances from the entire Dreamville roster, including J. Cole, JID, Ari Lennox, EarthGang, Bas, Cozz, Lute and Omen. They also called upon some friends to join them, including 2 Chainz, A$AP Ferg, Young Nudy, Sheck Wes, TDE’s Reason, G Perico and Kenny Mason.

Revisit “No Role Modelz” below.