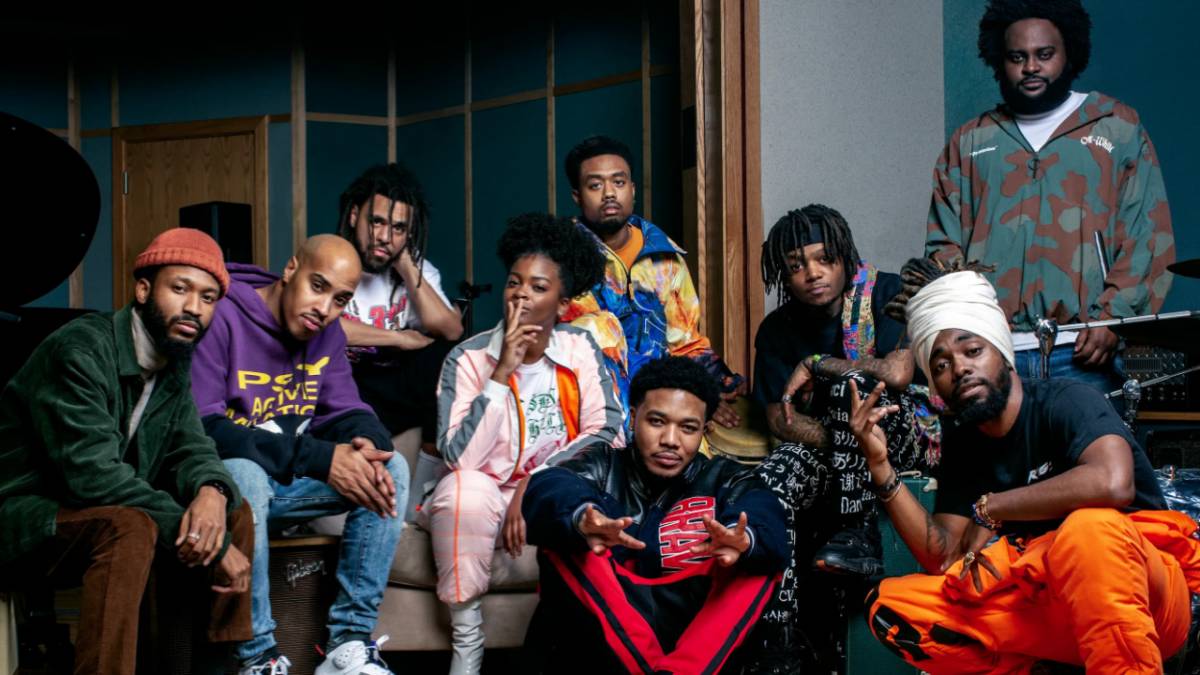 “Keep playing with Dreamville’s name. Don’t get Chris Rock’d out your socks,” he warns on “Starting 5.” “Anything can and will happen. Then watch me walk back to my seat. Keep our names out your fucking mouth.”

D-Day: A Gangsta Grillz Mixtape arrives just in time for Dreamville Festival 2022, which returns to Dorothea Dix Park in Raleigh, North Carolina for its second edition this weekend. 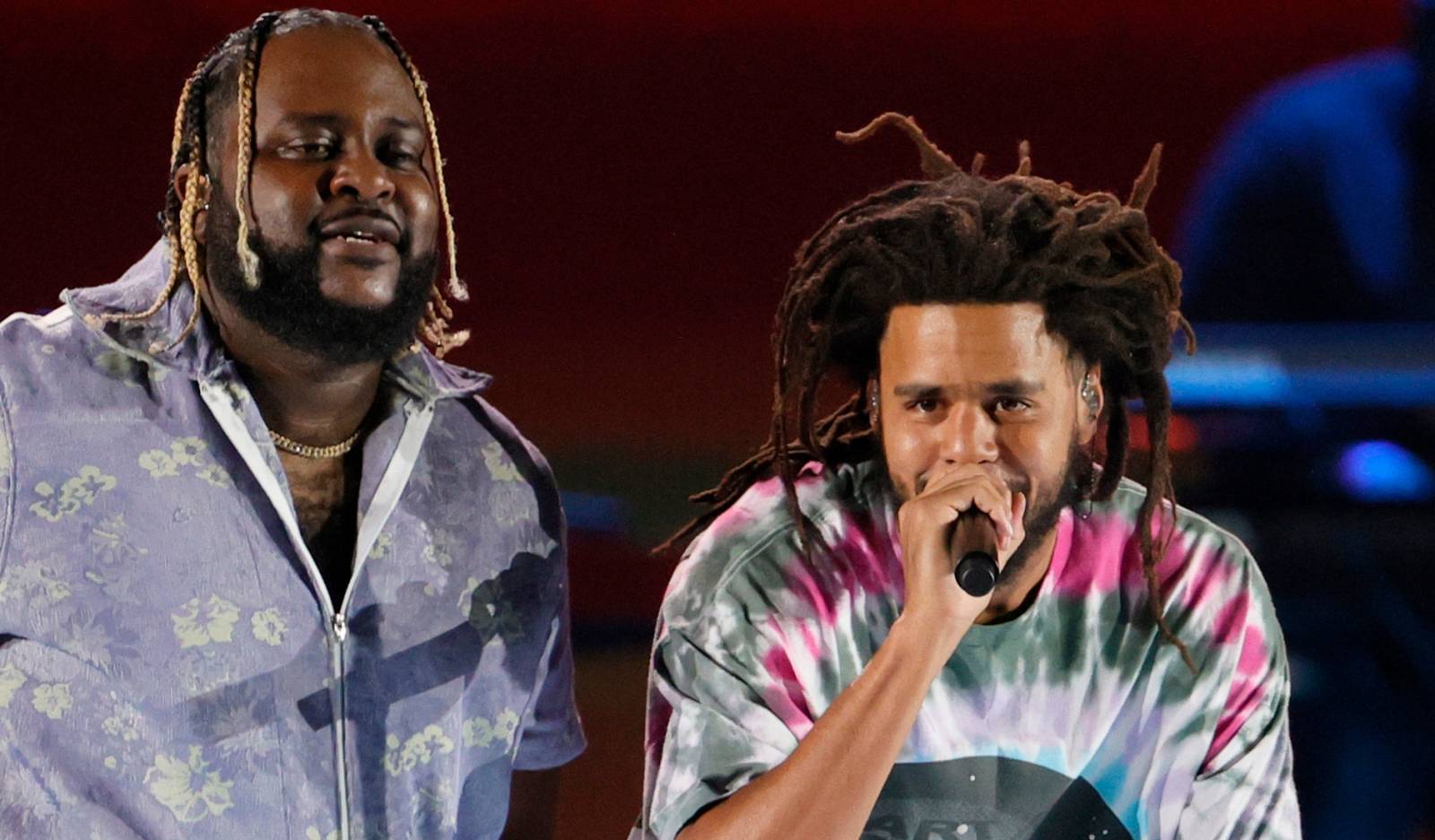 J. Cole Inspires Dreamville Rapper Bas To Work Even Harder: 'He Makes You Feel Like You've Been Slacking'

While Sunday (April 3) promises performances from the likes of Lil Wayne, Jeezy and T.I. (as part of DJ Drama’s Gangsta Grillz special), Wiz Khalifa, Ari Lennox, Wale, T-Pain and Bas, as well as a headlining set from J. Cole to close things out.

For those who don’t have tickets or can’t make the trip to Cole’s home state, the festival will be live streamed via the Amazon Music app, Amazon Music’s Twitch channel and Amazon Prime Video.

D-Day: A Gangsta Grillz Mixtape serves as the follow-up to Dreamville’s 2019 compilation Revenge of the Dreamers III, which debuted at No. 1 on the Billboard 200 and has since been certified platinum.

As for DJ Drama, the mixtape continues the unlikely resurgence of his Gangsta Grillz series, which returned to the spotlight in 2021 thanks to Tyler, The Creator‘s CALL ME IF YOU GET LOST, Jim Jones‘ We Set the Trends and Fat Joe‘s What Would Big Do 2021.