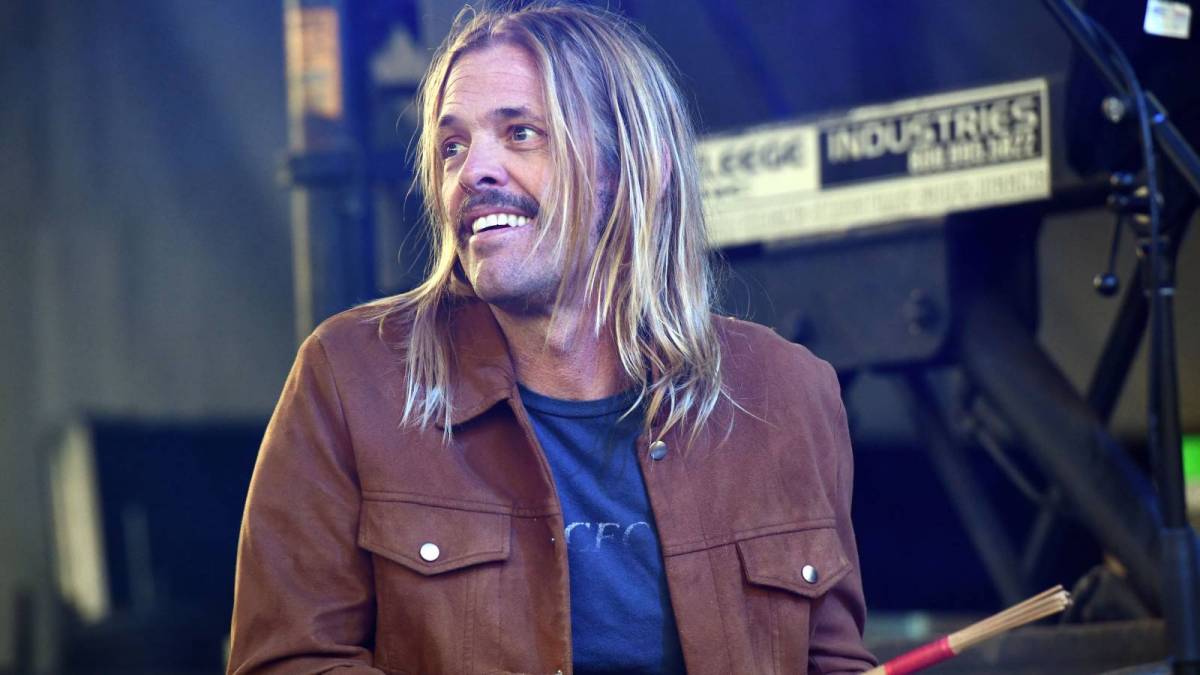 The music community was met with shocking news on Friday (March 25) when the Foo Fighters announced the death of their longtime drummer Taylor Hawkins. Fronted by former Nirvana drummer Dave Grohl, the rock group was in South America for a string of appearances that was supposed to culminate with a performance at Lollapalooza Brazil.

But late Friday night, Foo Fighters issued a statement to their social media accounts that read, “The Foo Fighters family is devastated by the tragic and ultimately loss of our beloved Taylor Hawkins. His musical spirit and infectious laughter will live on with all of us forever. Our hearts go out to his wife, children and family, and we ask that their privacy be treated with the utmost respect in this unimaginably difficult time.”

Naturally, Twitter and Instagram lit up with tributes to the fallen drummer and Rock and Roll Hall of Famer. From Ozzy Osbourne and The Beatles’ Ringo Starr to Blink-182’s Travis Barker and Metallica’s Lars Ulrich, shock, sadness and sorrow ripped through everyone’s timelines in the wake of Hawkins’ passing.

Questlove, the drummer of The Roots, was one of the many who are mourning Hawkins’ untimely passing. As he wrote on Twitter, “I’m so sad about this man. coolest dude ever. god bless & comfort his family, his bandmates, his friends & all his loved ones. Taylor Hawkins. Rest in Beats.”

I’m so sad about this man.
coolest dude ever.
god bless & comfort his family, his bandmates, his friends & all his loved ones.

Z-Trip, LL COOL J’s tour DJ and veteran turntablist, expressed similar sentiments with an Instagram photo of himself and Hawkins.

“We both laughed and caught up a bit. Didn’t know him super well, but I do know people in his camp and my heart goes out to them and his family. Much love to the Foos. #TaylorHawkins… RIP, my man! Hope they got a full #CB700 kit up there and you’re banging away on it. Rest In Beats.”

Prophets of Rage and Rage Against The Machine guitarist Tom Morello shared a photo of himself with Jane’s Addiction frontman Perry Farrell and Hawkins also mourning the loss.

“God bless you Taylor Hawkins,” he wrote in the caption. “I loved your spirit and your unstoppable rock power. Rest In Peace my friend.”

Hawkins died in a hotel located in the town of Chapinero in Bogotá, Colombia, after Bogotá’s emergency center sent an ambulance to the hotel after receiving reports of “a patient with chest pains.” According to NBC News, emergency responders initiated the resuscitation process to revive Hawkins at the scene,”however, there was no response, and the patient was declared deceased.” He was 50 years old.