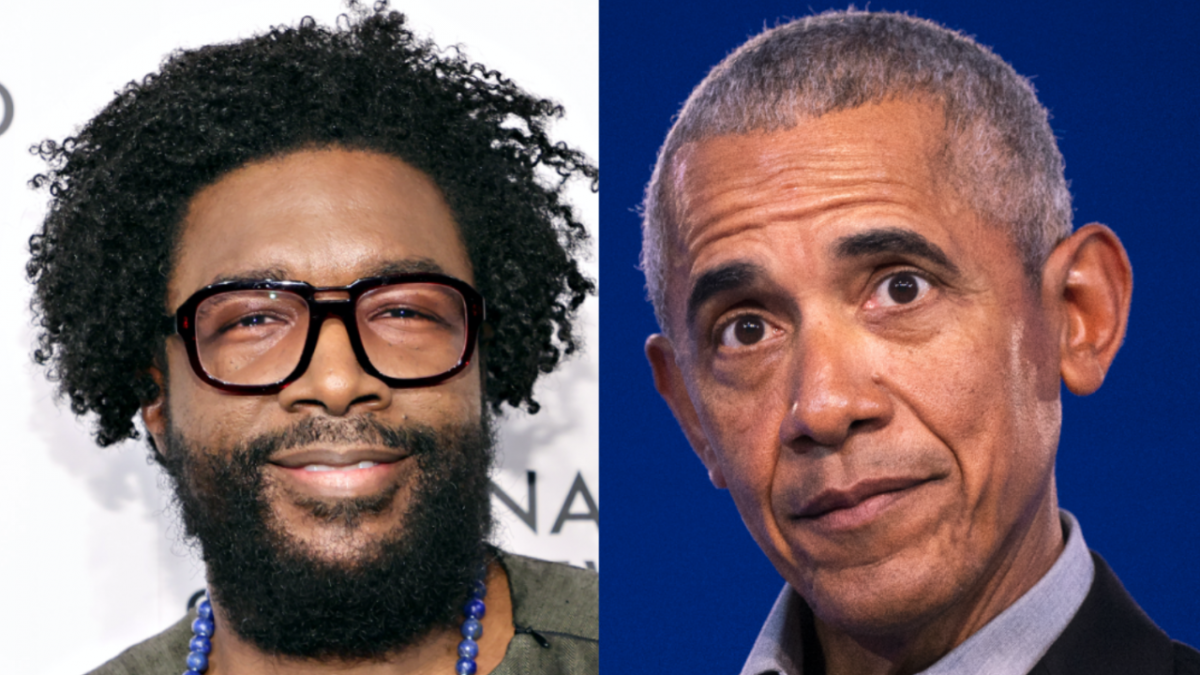 Questlove was simply waiting for his food to arrive when he received a call from a former U.S. president. During a recent interview with The Hollywood Reporter, the Oscar-nominated director recalled the moment Barack Obama called to congratulate him on his Summer of Soul documentary winning the Grand Jury Prize at Sundance Film Festival, but he ended up getting him confused with a Postmates delivery driver.

A quick look at his messages revealed he was given a number of heads-ups about Barack Obama hitting his line.

“I looked on my phone and there’s all these [texts saying], ‘The president’s going to call,’” he said. “I totally missed that. I had a belly laugh.”

Questlove previously DJ’ed at the White House in 2016 when Barack Obama was still president. Speaking to Rick Rubin on his Broken Record podcast in 2019, he revealed Obama requested French Montana’s “Pop That” to liven up the party.

“So two hours into it, [Obama] taps me on the shoulder, ‘You’re doing a good job! I love the Donna Summer and the old school Hip Hop and the jazz. But look at them, they wanna have fun too!’” Questlove said. “And he’s pointing to his kids. They’re having a sit-in. They’re looking at me like, ‘Nah, none of this shit works.’ So then, I became the DJ I hated. I’m like Googling, let me go to Spotify see what kids are listening to. I became that guy, the guy I hate the most. Suddenly, that night became Animal House, the most debaucherous…” 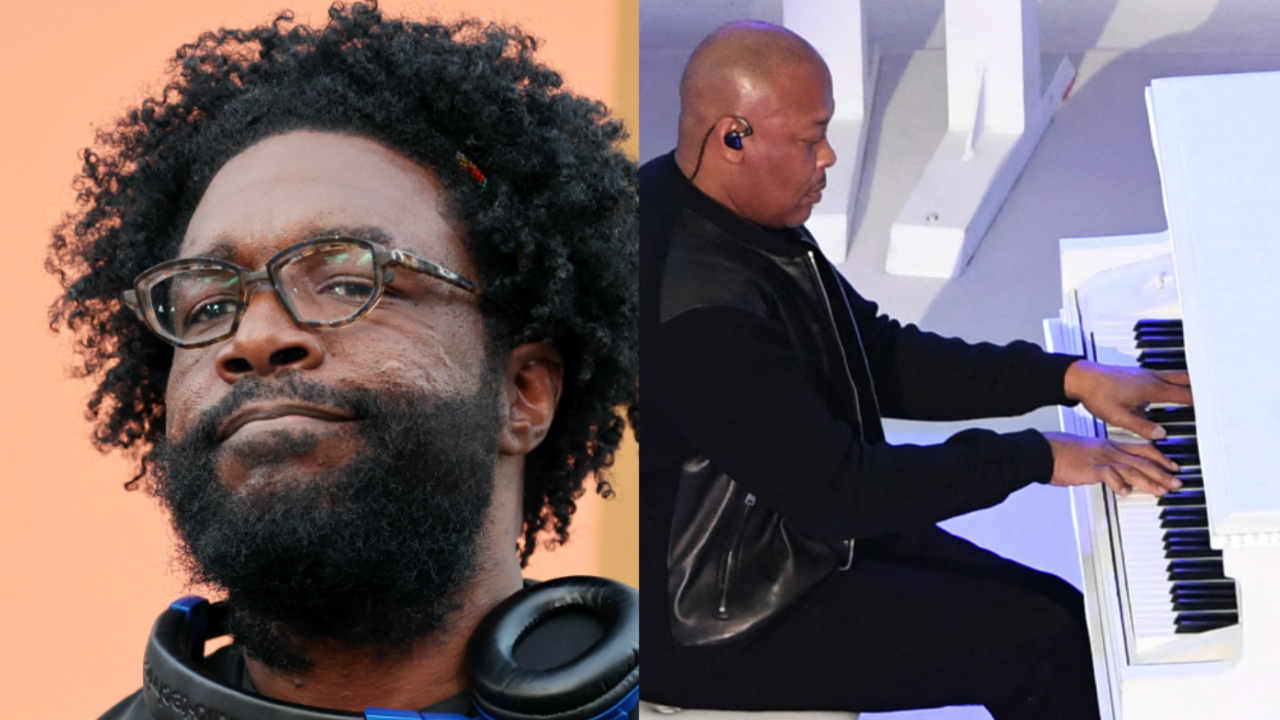 Questlove Was 'Shocked' To Find Out Dr. Dre Could Actually Play The Piano