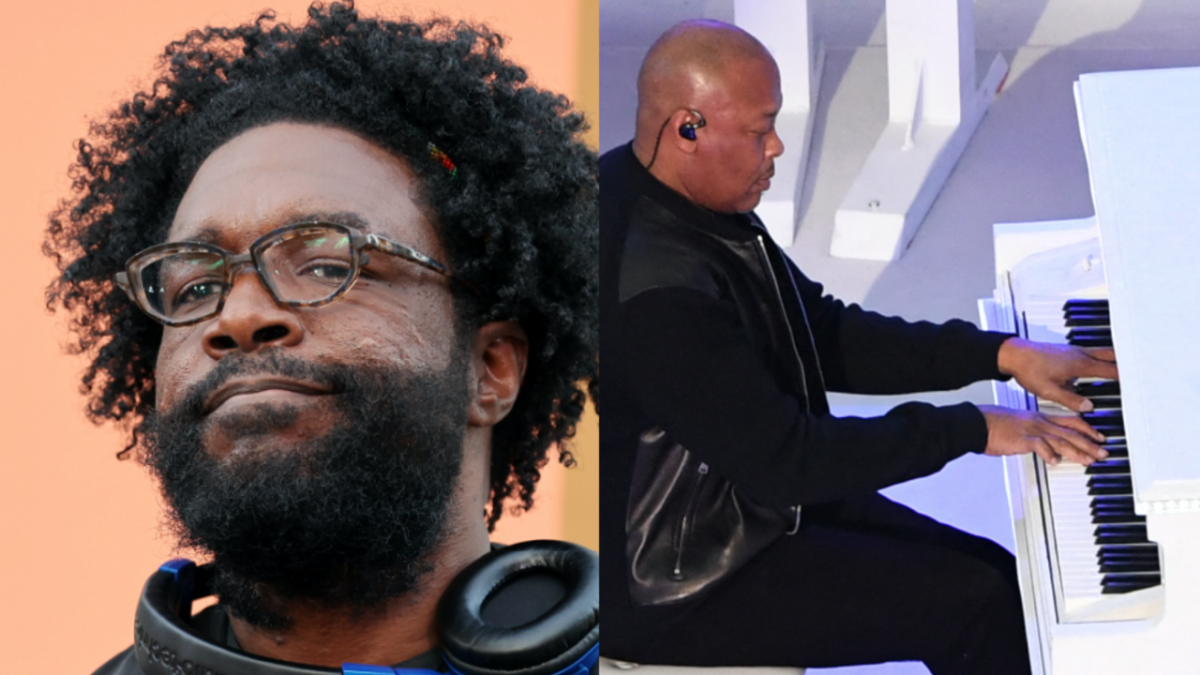 Questlove Was 'Shocked' To Find Out Dr. Dre Could Actually Play The Piano

Dr. Dre put his piano skills on display as part of his performance at the Super Bowl on Sunday (February 13), but The Roots’ Questlove was surprised he could even play the instrument in the first place.

The N.W.A legend stepped up to the grand piano to play a few notes from 2Pac’s Daz Dillinger-produced “I Ain’t Mad at Cha” (which samples DeBarge’s “A Dream”), before getting into his classic “Still D.R.E.” Scott Storch may have come up with the piano melody, but it wasn’t for a lack of Dre’s playing ability.

Dre doing a 2 Pac tribute on the piano then performs Still DRE ?pic.twitter.com/BrDzzxmEw5

Questlove took to Twitter on Monday (February 14) to admit he missed Eminem taking the knee because of how surprised he was about Dr. Dre playing the piano.

“Imma be real real honest,” he said. “I was so shocked Dr. Dre knew his way around a piano—I totally missed Em kneeling.”

When a fan pointed out Eminem was kneeling before Dre started playing the piano, he replied, “Lol I guess I kept my eye on Dre. Gotta be the producer in me.”

Imma be real real honest: I was so shocked Dr Dre knew his way around a piano——I totally missed Em kneeling pic.twitter.com/lMOrcaybFz

Lol I guess I kept my eye on Dre. Gotta be the producer in me

This isn’t the first time Dr. Dre has been seen performing “Still D.R.E.” on the piano, after a video was posted of him playing keys at his home in November 2019.

There’s something mesmerising about @drdre playing STILL DRE live on the piano ??

Dr. Dre actually played a key role in The Roots’ career, with Questlove credited him for “saving” the band when their former label MCA was phasing out in 2003.

“So as promised, MCA imploded,” Questlove told Mark Ronson on his Uncovered podcast in May 2021. “We were without an island. The way that I heard the story went down was Dr. Dre and Jimmy Iovine had a breakfast meeting. Jimmy basically let Dre control the MCA guillotine: ‘Okay, who do we save? Who don’t we save?’

“I remember, eight of us got saved: Mary [J. Blige], Common. I remember our name being last on that list. So, it was like, ‘Phew’. The way that the email came to us is like that high school musical, you look to see if you made the part.” 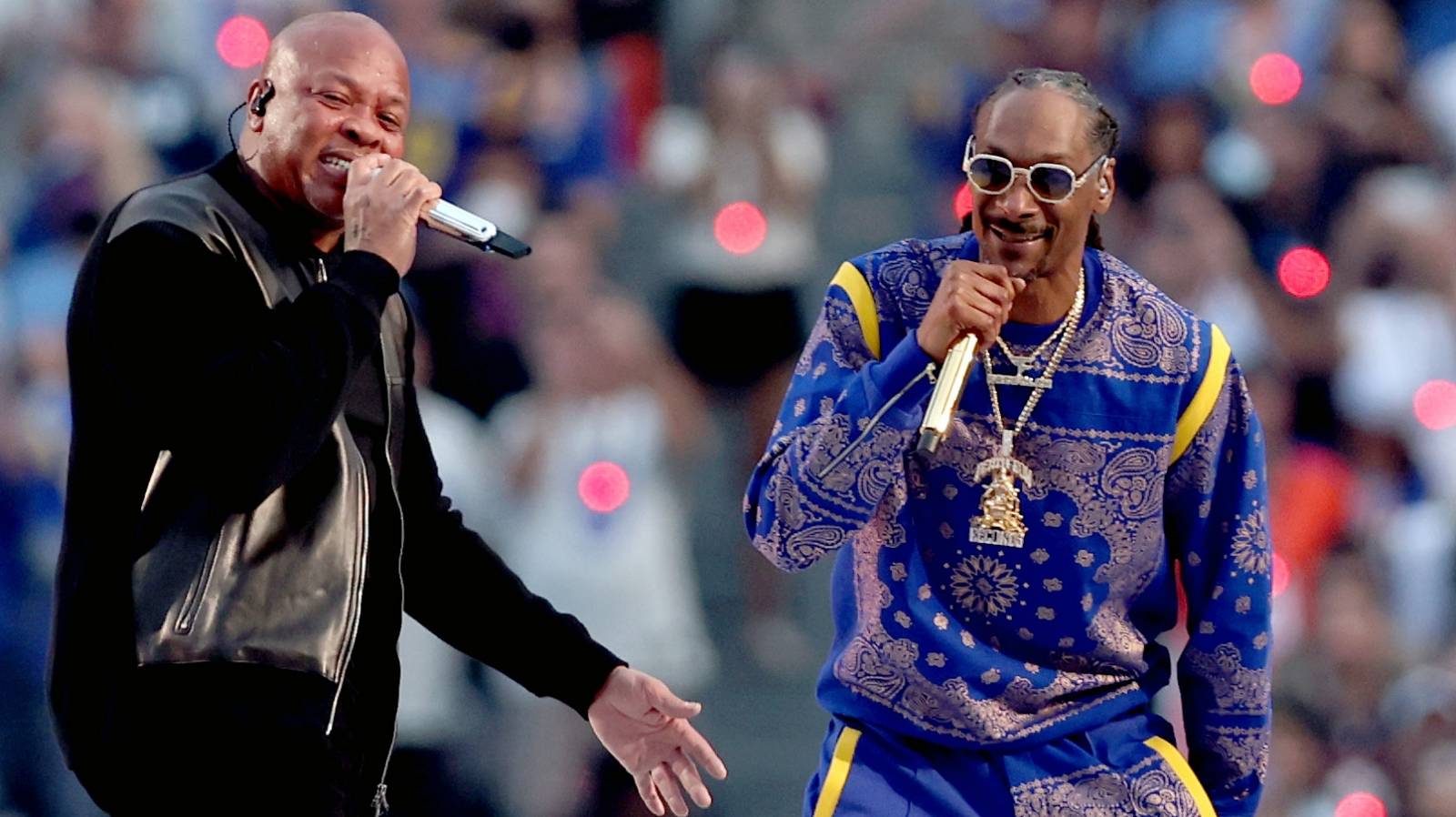 “And then come March, they said the following acts will be transferring to Geffen-Interscope. We were last. I was like, ‘Phew!’ And then I asked around. I was like, ‘What happened?’ That’s when I found out that Dre knew and liked us: ‘Wait, Dre insisted that they save The Roots? Wow.’”