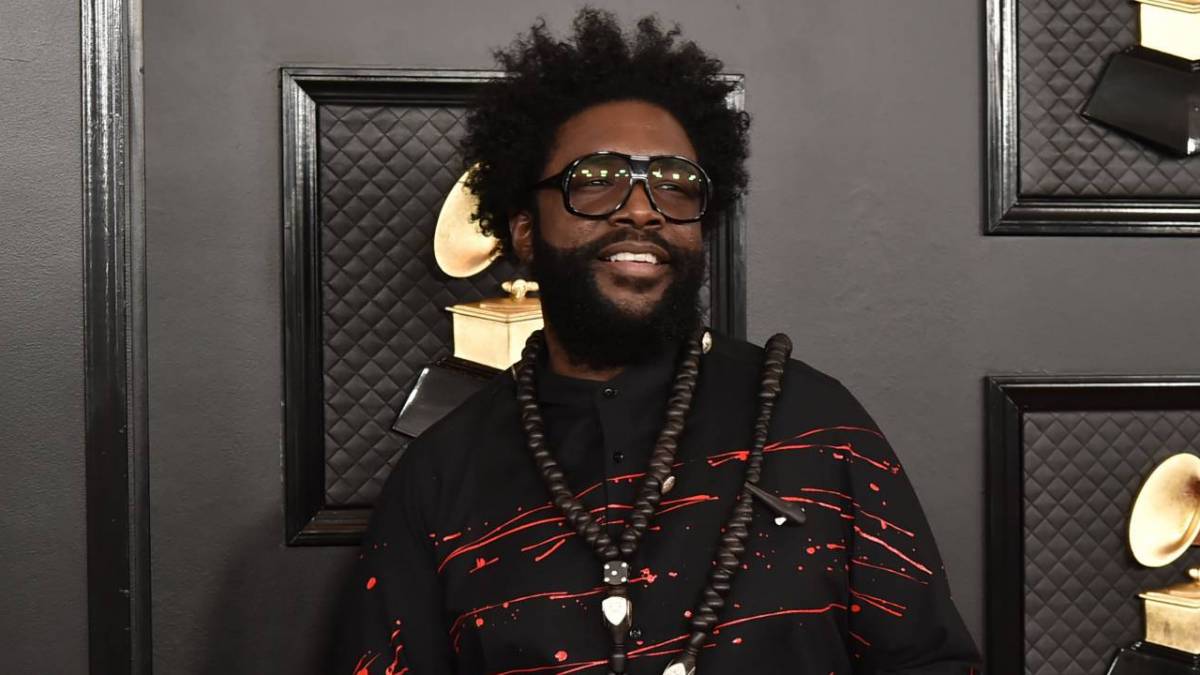 Questlove can add another accolade to his decorated résumé. The Roots drummer received his first Oscar Award nomination for 2021’s Summer of Soul (…Or, When the Revolution Could Not Be Televised), which marked his directorial debut.

Quest couldn’t contain his emotions on Tuesday morning (February 8) when the Academy Award nominations for the 2022 Best Documentary Feature were unveiled. He took to Twitter and shared his astonished reaction as his latest achievement sank in.

A video posted to The Roots’ official Instagram page captured the moment Questlove saw his documentary called out as the nominees were being announced live on TV.

The documentary received critical acclaim across the board, especially when it came to the film’s restoration quality. The movie initially premiered at the virtual Sundance Film Festival in January 2021 before hitting theaters in June. 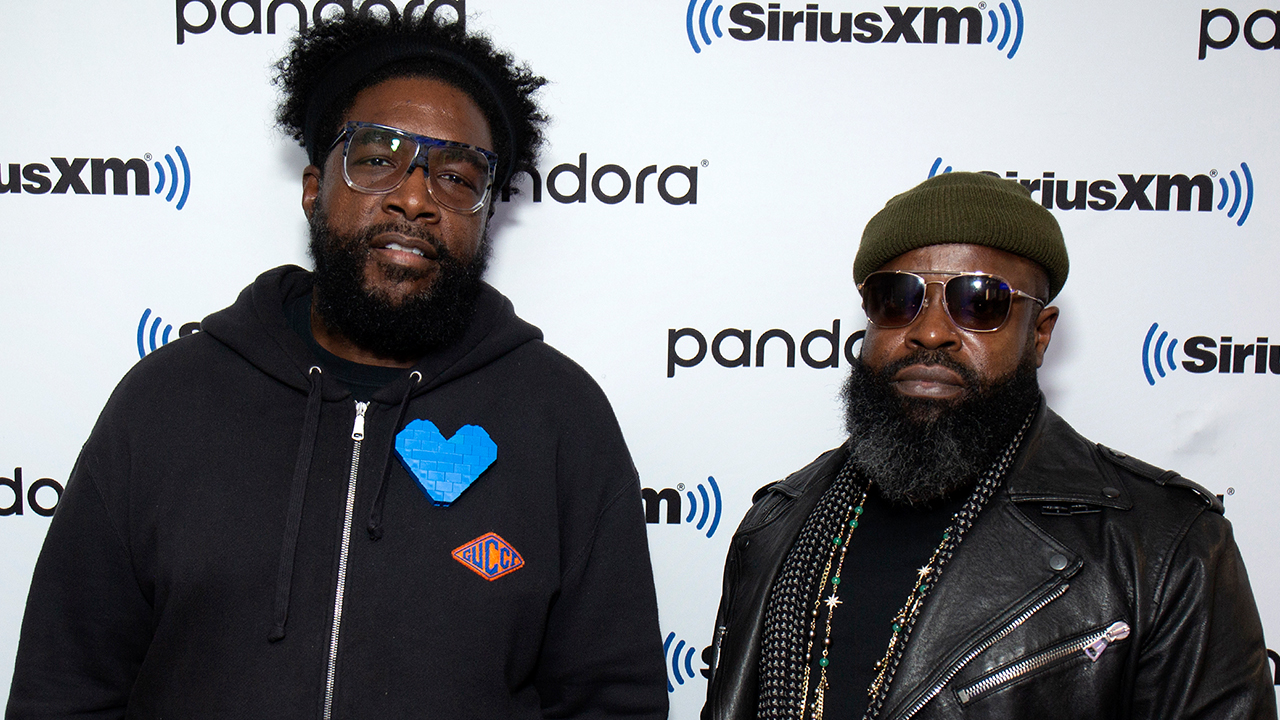 Questlove’s film will compete against Ascension, Attica, Flee and Writing With Fire in the Best Documentary Feature category at the 2022 Oscars. Summer of Soul has already won a staggering 26 awards and is up for Best Music Film at the 2022 Grammys.

“THIS IS HOW I FEEL @summerofsoulmovie nominated for best documentary (@theacademy),” Quest added on Instagram while receiving props from Pharoahe Monch, Robert Glasper, Justin Timberlake, Halle Berry and De La Soul’s Posdnuos among others.

“The journey is starting now. Man I’m so happy about this. Thank you to every last soul that assisted in this journey from 1969 to tomorrow.”

If he pulls off the Oscar victory, Questlove will be halfway toward joining the prestigious EGOT (Emmy, Grammy, Oscar, Tony) club.

Watch the trailer for Summer of Soul (…Or, When the Revolution Could Not Be Televised) below.