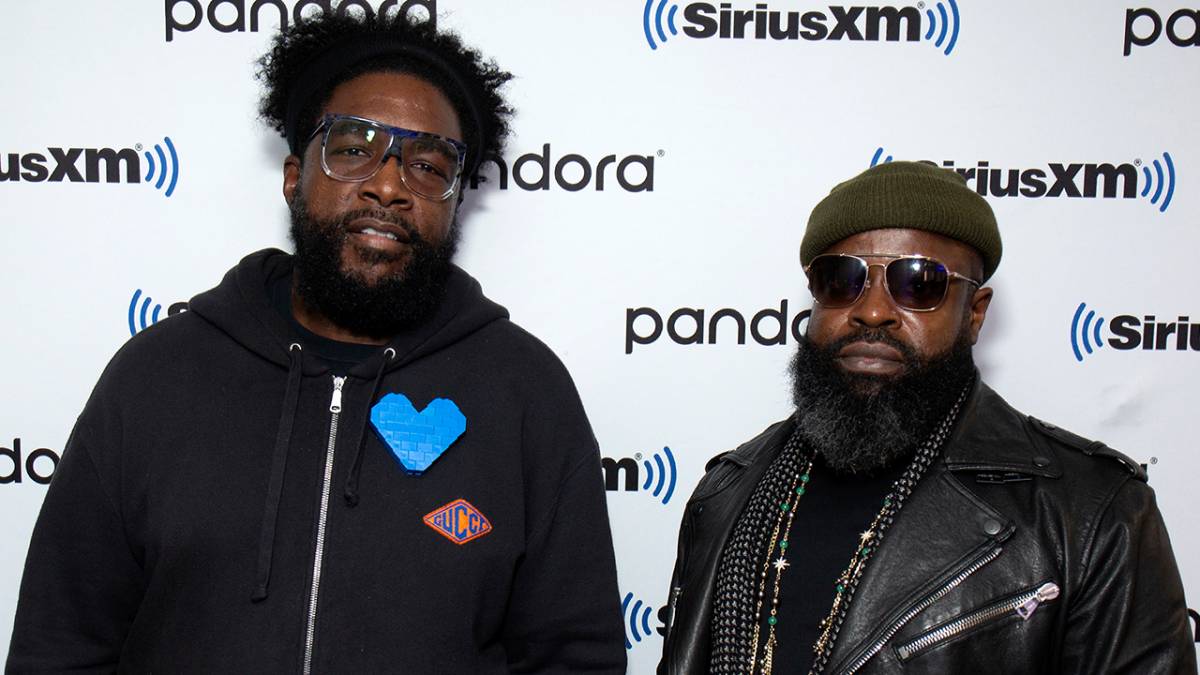 The Roots’ Black Thought and Questlove have joined forces with Disney to executive produce an animated musical series, Variety reports. The eight-episode Rise Up, Sing Out arrived on Disney+ on Wednesday (February 2) and aims to “provide an inspiring and empowering message about race, culture and community, celebrate differences, and provide a framework for conversation.”

Black Thought and Questlove also produced the music (out February 4 via Walt Disney Records) and appear in the series as animated characters.

“#NewJobAlert!! Growing up in the #SchoolHouseRock generation in the 70s was something special to me,” Questlove wrote on Instagram. “So believe you me—being asked to be a part of a project that could have major impact —-dealing with issues no tv program from my childhood even thought to deal with made getting involved even MORE exciting.

“Presenting a brand new #Disney Jr series called ‘Rise Up, Sing Out’ that will premier on @disneyplus and channel TOMORROW February 2nd!!”

Black Thought and Questlove also shared a joint statement, revealing their hopes of making a positive impact on the next generation of kids.

“The Rise Up, Sing Out shorts touch on a lot of real-world issues, especially for young Black kids, that just weren’t talked about when we were growing up,” they said. “The beautiful thing about these shorts is that not only are they going to provide young kids the proper language to talk to their friends and family about some of the things that might be bothering them, but it’s also going to give parents the tools on how to respond.”

They added, “We feel this is the perfect moment and the perfect time for us to put this project out into the world to plant a seed about kindness that will hopefully have a lasting impact for generations to come.” 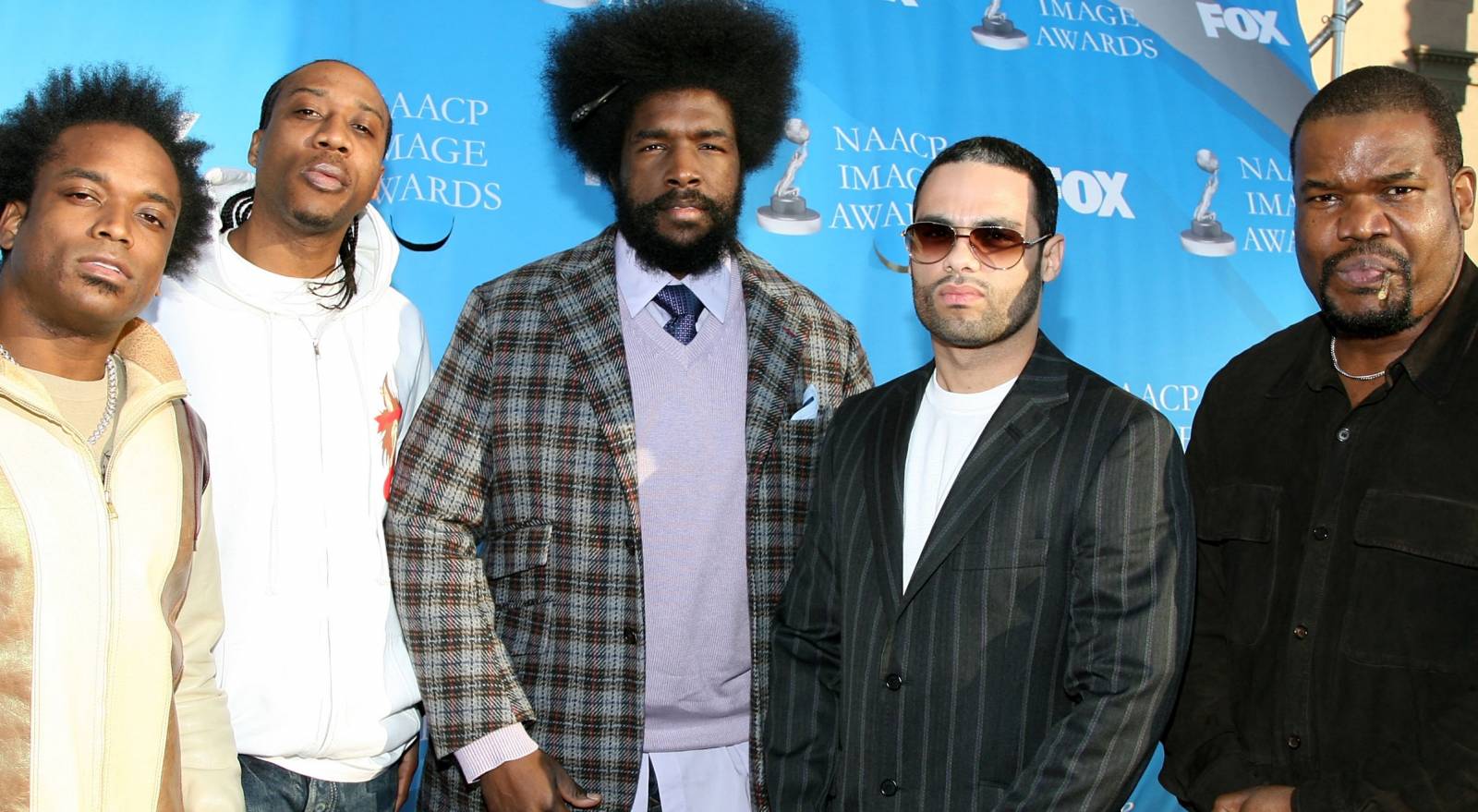 In September, Questlove revealed The Roots’ new album was on the way while revealing they’d had an offer for a Verzuz battle.

“We got a nice offer—and a somewhat nice unexpected ‘not capn obvious’ matchup that even I didn’t think about (so obvious) time didn’t allow & I want this album out & see what the temperature is first,” he said at the time.