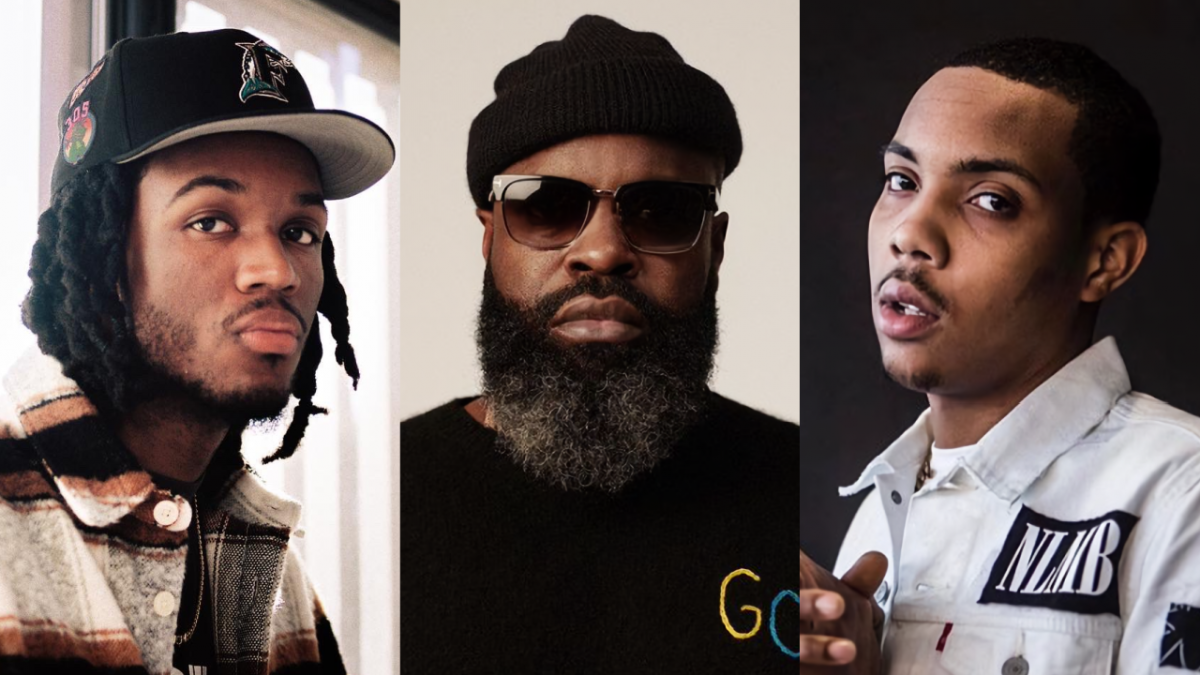 Chicago, IL – After touching hearts and minds with the critically acclaimed Care For Me in 2018, Saba is readying his return in 2022 with his new album, Few Good Things.

Ahead of its release on February 4, the Chicago rapper/producer gave fans their first look at the tracklist on Tuesday (January 25), revealing a number of legendary MCs, rising talents and frequent collaborators on the guest list.

“The concept of this album is the realization of self after a search for exterior fulfillment,” Saba explained. “It is the satisfaction and completeness you gain by simply living a life that is yours. Few is a small number, but few is not lonely.

“In the face of all adversity, few good things is recognizing and accepting blessings. Few is to count them, one by one.”

The 27-year-old has released three singles from the album so far, each with its own distinct concept: “Fearmonger,” “Stop That” and the Krayzie Bone-assisted “Come My Way.” Saba called the latter an “important” song because “Bone was the reason I started rapping in the first place.”

Few Good Things will be accompanied by a short film directed by C.T. Robert, premiering virtually on the livestream platform, Moment House, on January 31 and February 1.

The screening will be followed by a conversation with Saba moderated by Brandon “Jinx” Jenkins.

Few Good Things serves as Saba’s third studio album following 2016’s Bucket List Project and 2018’s Care For Me, the latter of which earned him a spot on J. Cole’s Revenge of the Dreamers III compilation and the Hit-Boy-helmed Judas the Black Messiah soundtrack.

Featuring a cameo from Chance The Rapper, Care For Me found Saba processing the pain and grief of losing his cousin and fellow Pivot Gang member, Walter “John Walt” Long, who was stabbed to death in Chicago the year prior.

HipHopDX scored the album 4.4 out of 5, hailing it as “an essential listen in a sea of disposable music.” 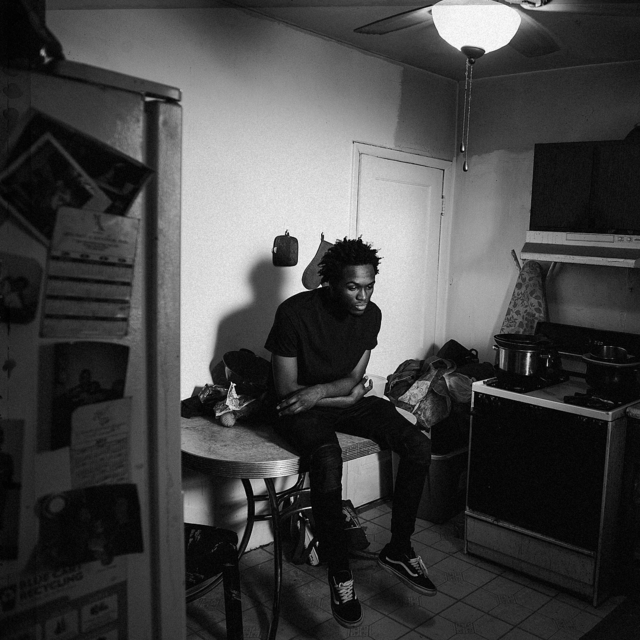 Sadly, tragedy struck Saba yet again last year when Squeak, a 26-year-old DJ and producer for Pivot Gang, passed away in August.

Listen to “Come My Way” below.