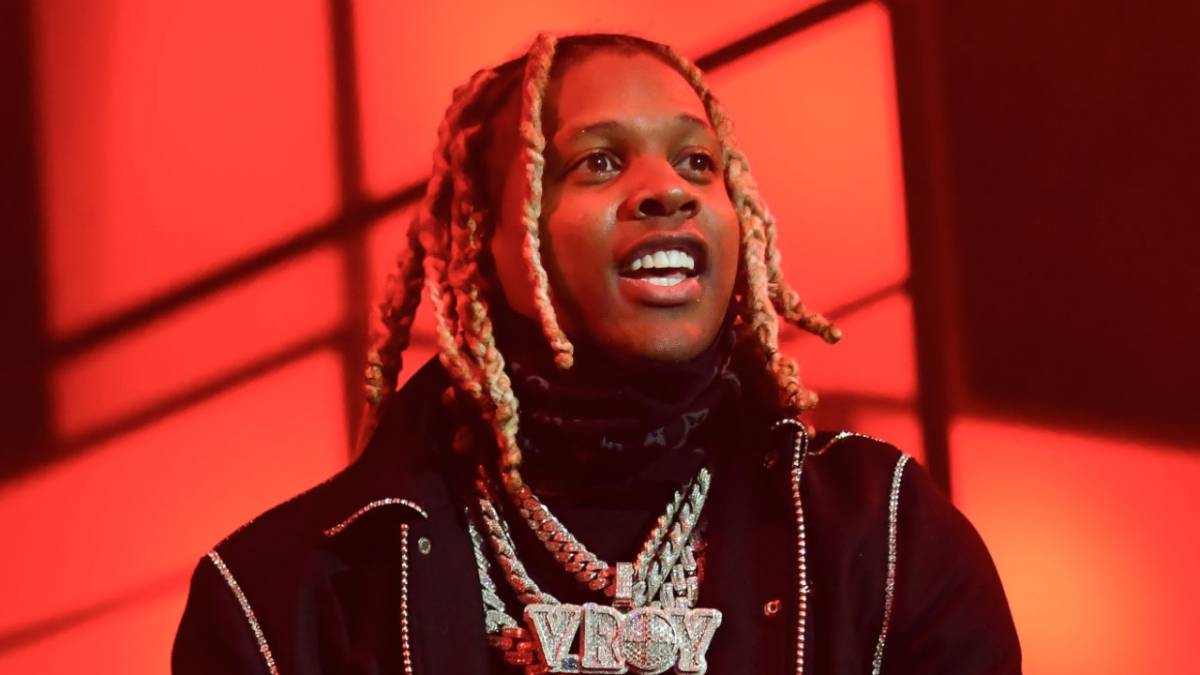 Lil Durk is one of the most popular rappers in the game today. His stock is going even higher after the release of his seventh studio album 7220, and with that comes conversations about him being one of the leaders in Hip Hop now.

During his interview with the Full Send Podcast on Wednesday (March 23), Smurk spoke about the four current leaders in Hip Hop in his mind. Durkio threw himself in the mix along with a group of equally popular rappers.

Like Lil Durk, Kodak Black recently released his new album Back for Everything, which debuted at No. 2 on the Billboard 200 and boasted the platinum-certified top 5 hit “Super Gremlin.”

21 Savage opted to drop off a bevy of excellent guest features in 2021 and has teased a new album to arrive sometime this year. Meanwhile, Lil Baby is arguably the biggest star out of the group thanks to his 2020 album My Turn, which catapulted the rapper into the spotlight and started the incredible run he’s currently on. 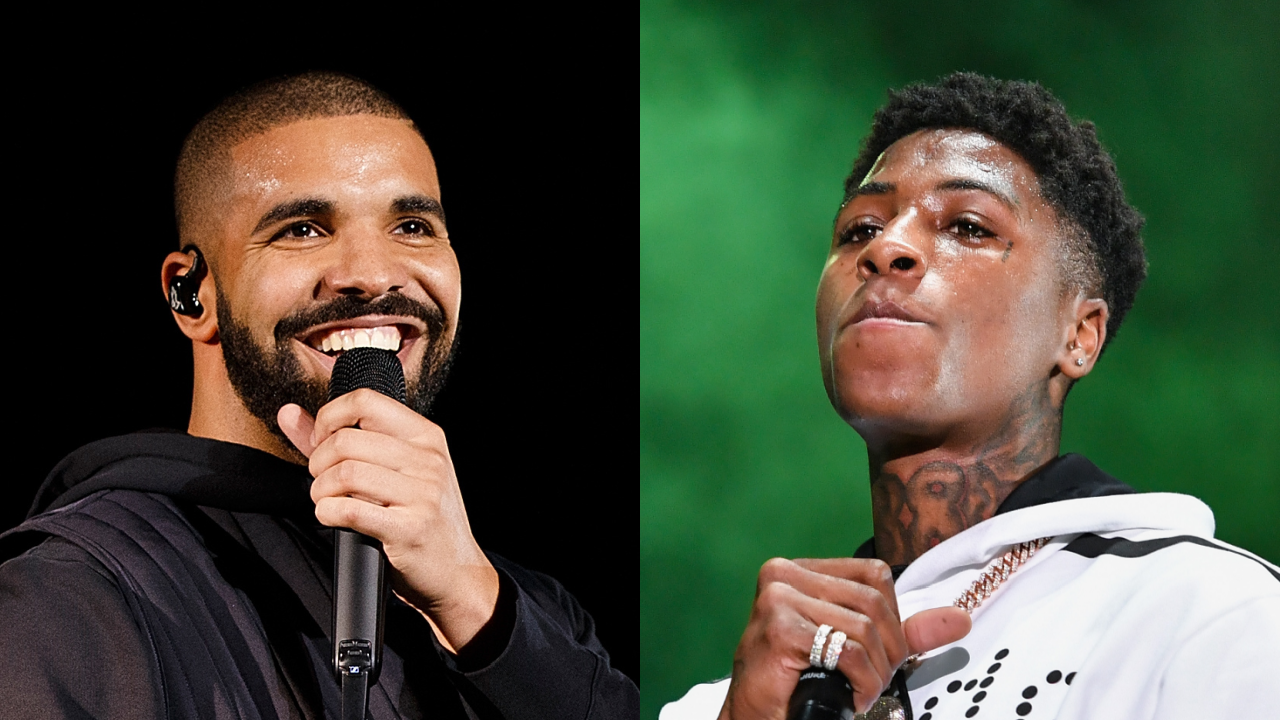 One name fans might consider a glaring omission from Durk’s list is NBA YoungBoy. The Baton Rouge native has solidified himself as the biggest artist on YouTube with an array of platinum plaques, No. 1 albums and Billboard Hot 100 hits. Given their ongoing feud, however, his absence hardly comes as a surprise.

Elsewhere in his talk with the Full Send Podcast hosts, Lil Durk revealed how much he charges for a verse. The number was pretty high and stunned the guests, but it was warranted given how in-demand the Chicago rapper is at the moment.