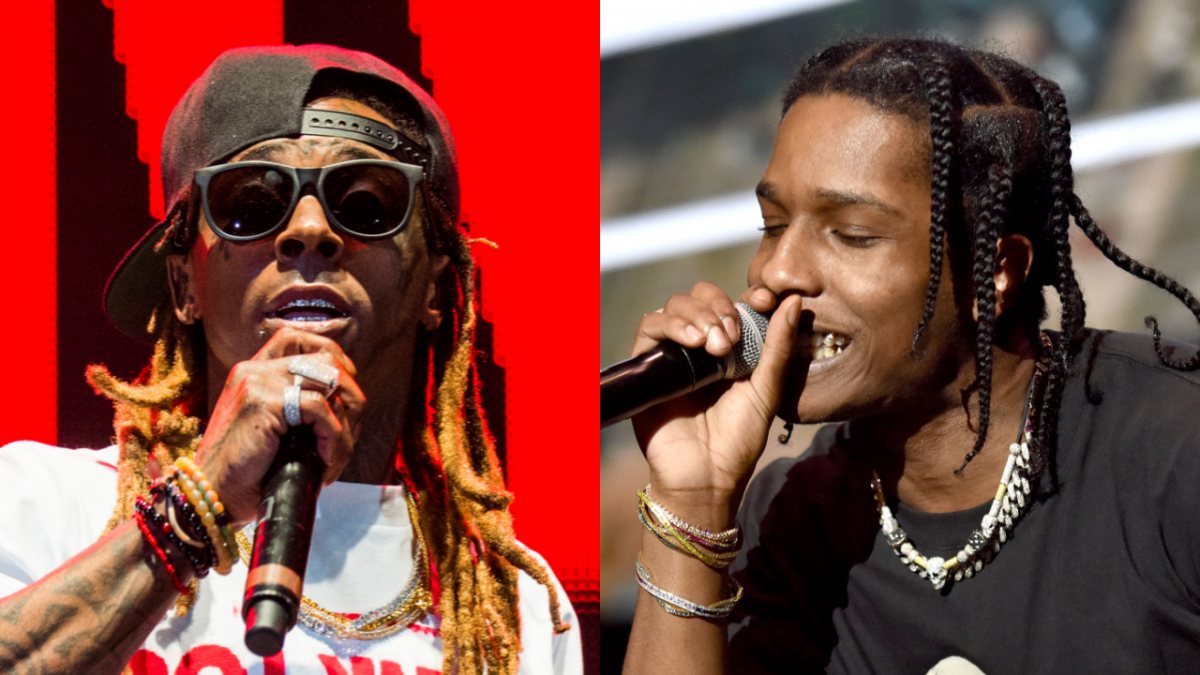 Streaming may have further blurred the line between albums and mixtapes, but for decades the mixtape played a crucial role in Hip Hop — whether it was DJs curating the hottest tracks, new artists building their buzz or established stars exploring their creativity outside of the constraints of a commercial release.

Now, the legacy of the rap mixtape is being examined and celebrated in the upcoming documentary, Mixtape: The Movie, directed by Omar Acosta (Stretch and Bobbito: Radio That Changed Lives).

Produced by Mercury Studios and Saboteur in collaboration with Def Jam, the film is “about the story of mixtape culture and its role in spreading Hip Hop around the world … about the outlaw DJs who, for the love of the music, turned a criminal enterprise into a creative and commercial backbone of the music business.”

The first official trailer for Mixtape: The Movie was released earlier this week, giving fans a glimpse at the slew of guest appearances from iconic rap figures whose careers are synonymous with mixtapes.

“The mixtape was everything,” says Lil Wayne, whose series of Dedication and Da Drought mixtapes in the 2000s remain cult classics. Fat Joe adds, “Whatever the relevance of social media is, that’s what a mixtape was.” 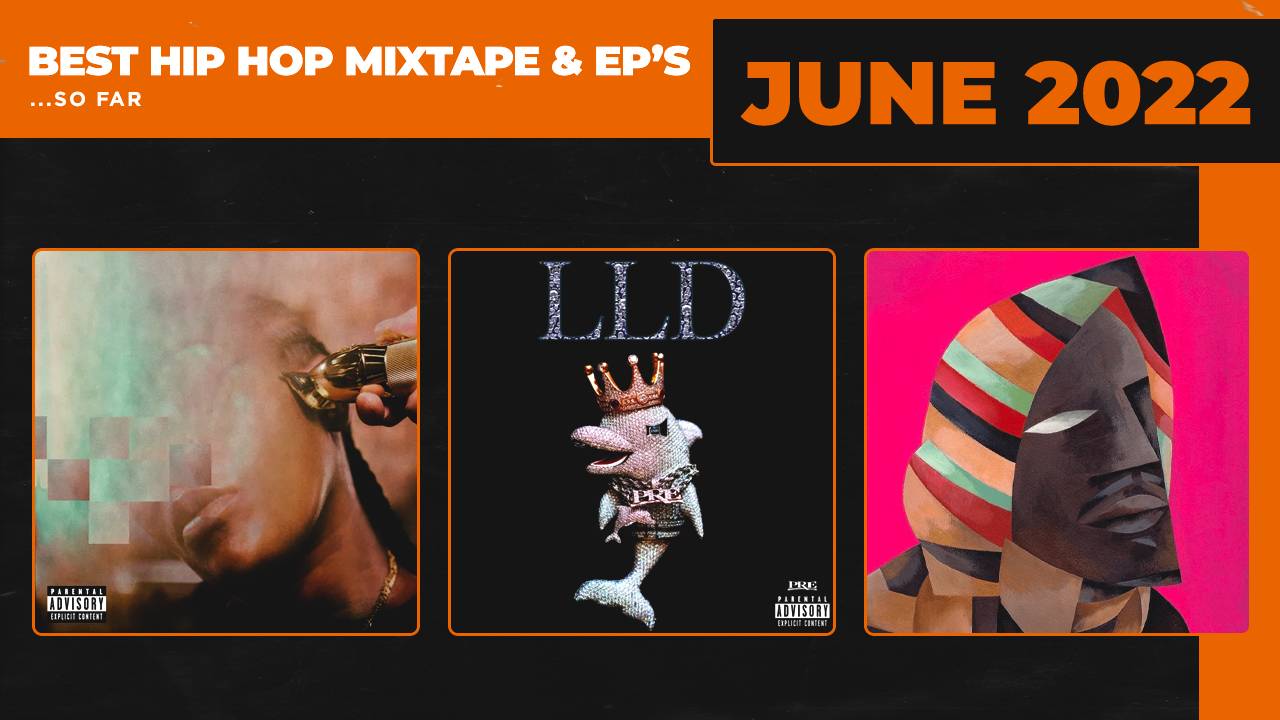 Mixtape: The Movie was first announced in 2019 by Eminem‘s longtime manager Paul Rosenberg during his tenure as chairman and CEO of Def Jam. “[The mixtape is] a vital part of the history of the culture and the genre we don’t feel has been really examined thoroughly and properly enough or given its day,” he told Variety.

The documentary is set to premiere at the United Palace in New York City on April 7, with a special live performance from mixtape champ Jadakiss. Def Jam will also release an accompanying soundtrack mixtape, although details on that have yet to be announced.