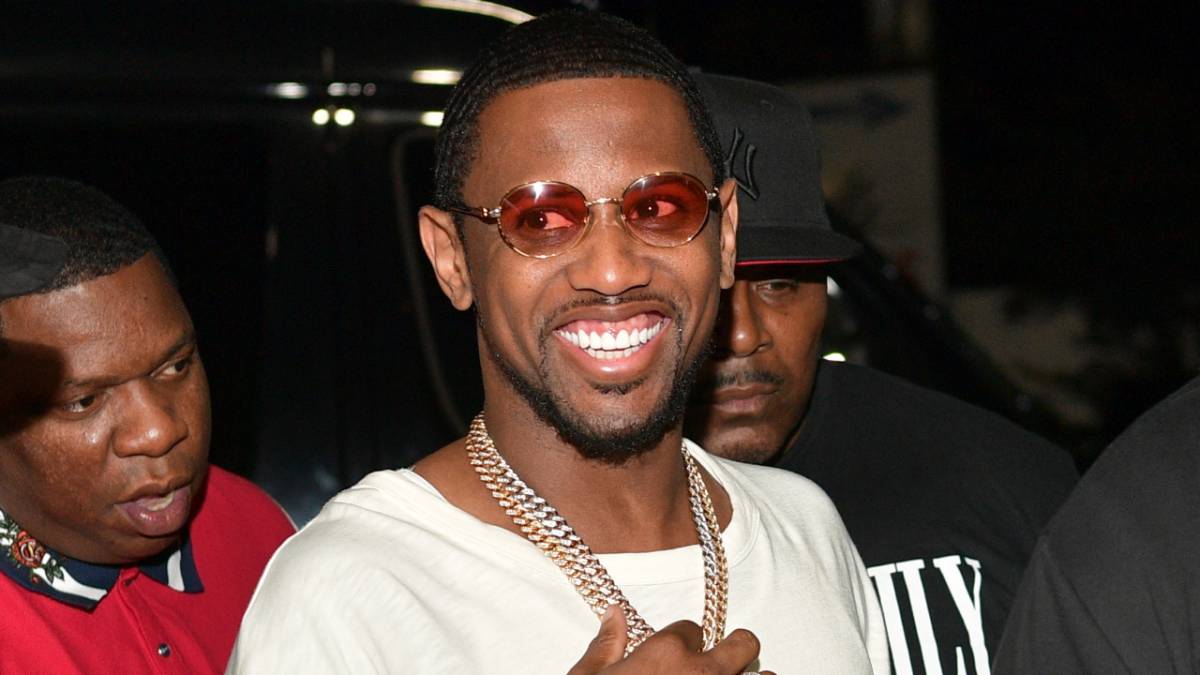 Fabolous has a knack for bringing attention to himself even when he doesn’t try to do so. Whether he’s playing solitaire at a basketball game or showing up to the gym in a baby blue tracksuit, Fab continues to turn heads by simply being himself.

On Monday (March 14), the Brooklyn rapper took to Instagram with a video of him enjoying his time with friends at Sexy Fish restaurant and bar in Miami, Florida. Now, there’s nothing wrong with catching vibes with your buddies at a venue; however, Loso had more important things on his mind.

In the clip, fans can see Jamie Foxx performing his 2005 hit with Kanye West, “Gold Digger” in front of a crowd. As Jamie saluted Fabolous, who was sat at a booth away from everyone else, the camera turned to reveal Fab chowing down on some food with one plate already down.

This isn’t the first time Fabolous has been spotted doing something unusual at the dinner table. In February, 2 Chainz caught the Summertime Shootout rapper getting a manicure while waiting for his food to arrive at a New York City restaurant. 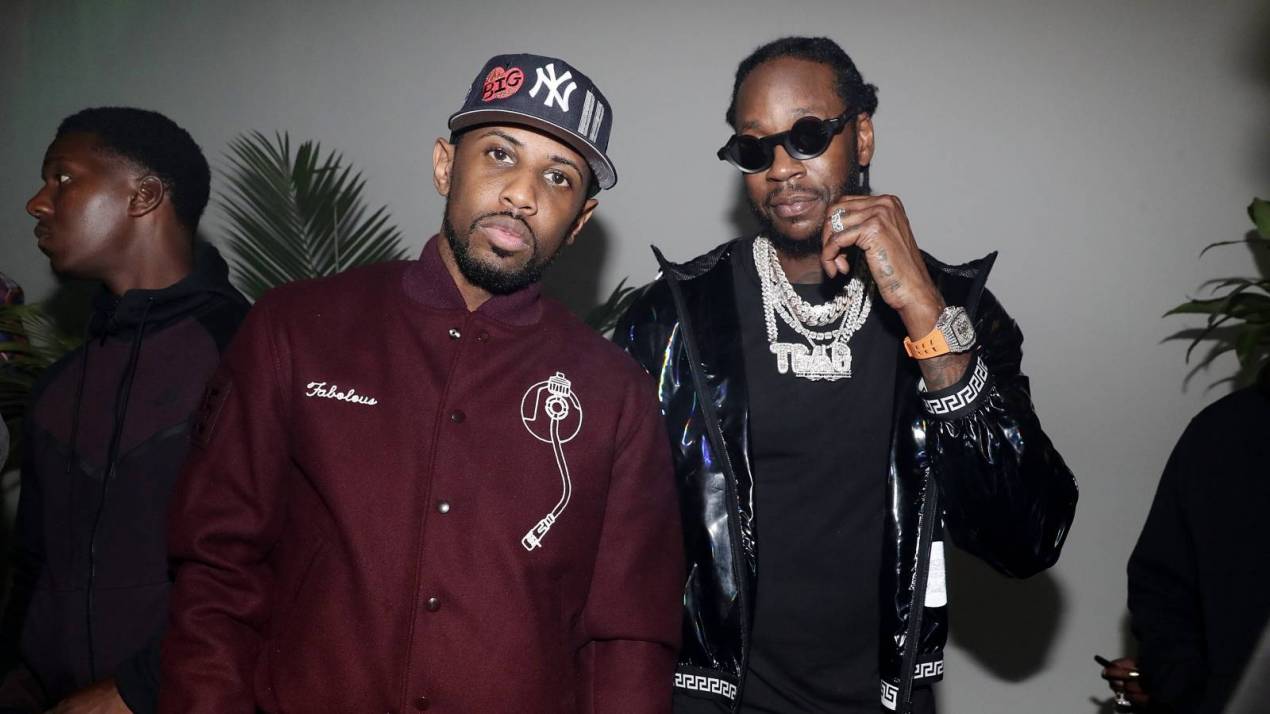 2 Chainz Discovers Fabolous Getting His Nails Done During Dinner: 'The Fuck?'

“The fuck?” the Atlanta rapper said as Fab’s fingernails were getting clipped. “We supposed to be eating dinner, playboy. Whatchu doing?”