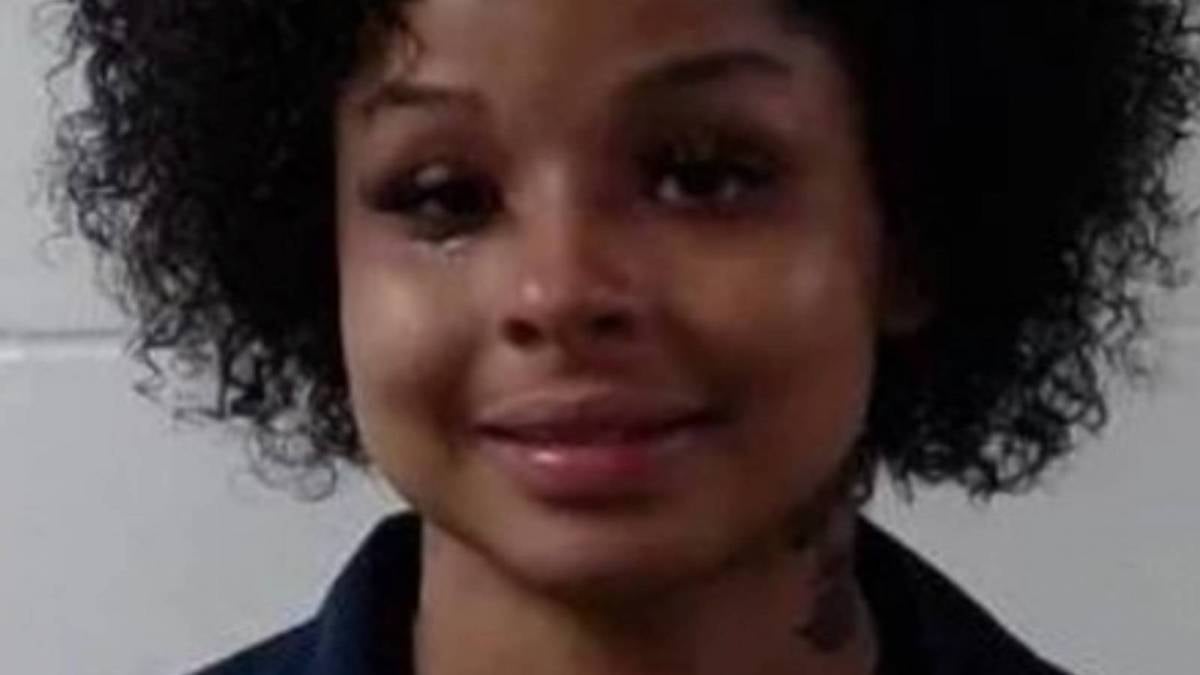 Chrisean Rock is finally coming clean about everything. Blueface’s ex-signee, who made headlines in February for taking some crack and stealing the rapper’s car to go on a cross-country excursion, finally opened up about every bizarre antic she’s done since signing to Blueface Records in 2020.

The “Blue Girls Club” contestant sat down with the Talking Ish With Bone Show on Sunday (March 13) and confirmed every headline about her was true, including that she wrote “I love Blue” on the wall of Blueface’s home in her own blood.

“Of course,” she said with a smile when asked about the bloody script. One of the interviewers then asked for her response to Blueface’s manager Wack 100, who wrote in a lengthy Instagram post that Rock “deserves all that is coming to her.”

“Wack a hater,” she said. “Just because he don’t got me to him, he hatin’ and he got all the power and he want to dictate shit and we gonna bump his ’cause he [weird]. I know you see this n-gga start messin’ with real n-ggas like speaking on Nipsey, speaking on shit you not even supposed to speak about, Bobby Shmurda. Like, why is you speaking on shit had nothing to do with you?” 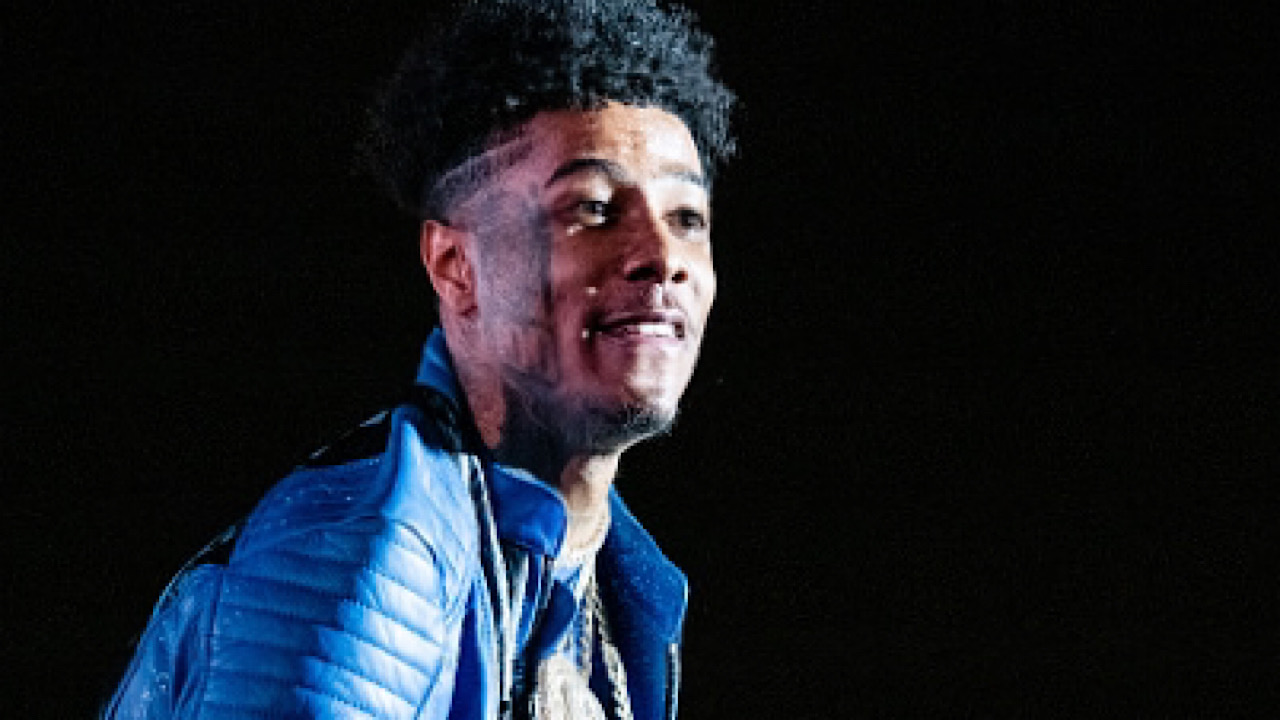 The “Vibe” lyricist also said she got Blueface’s name tatted on her body eight times because she respects him.

Blueface has continued to have trouble with Chrisean Rock. Last November, police were called to Blueface’s home after she refused to leave and she was then arrested a few months later for attempting to steal Blueface’s car and drive to Baltimore.

Then, of course, Rock succeeded in stealing Blue’s Mercedes G-Wagon last month. She was arrested and authorities soon discovered she was in possession of crack cocaine. She now faces charges of receiving, possessing or concealing a stolen vehicle as well as distribution of a controlled substance and possession with intent.

Watch her discuss all of it in the interview below.