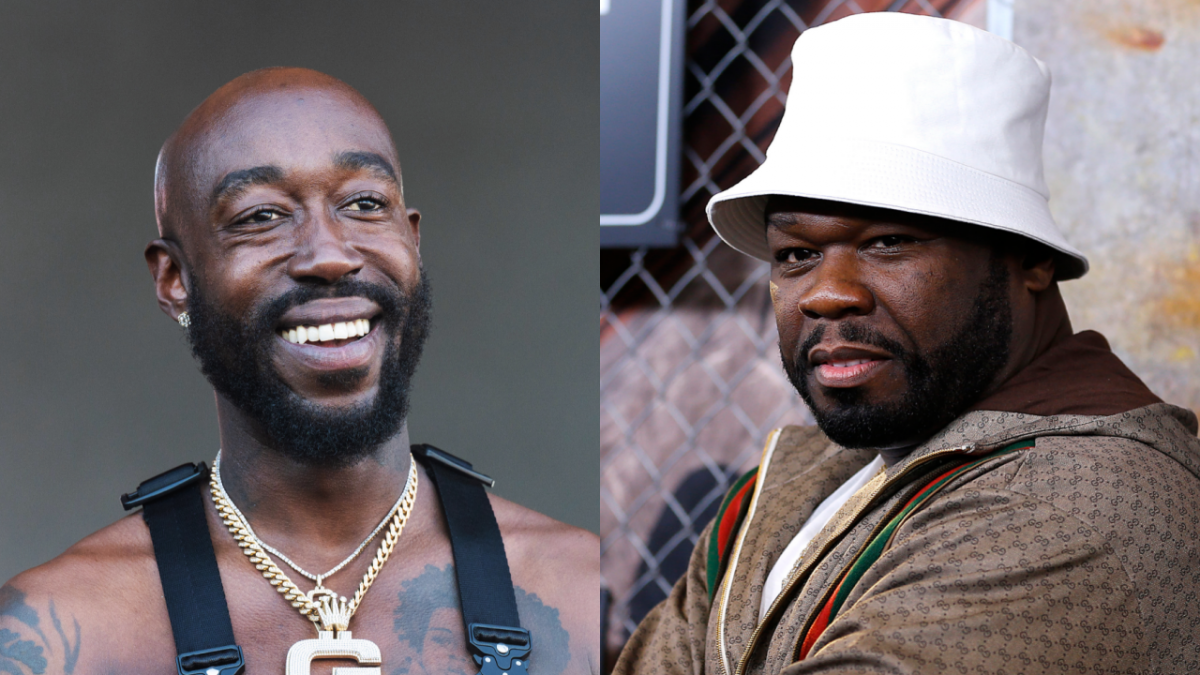 Fans who thought Freddie Gibbs‘ upcoming album SSS would be the highlight of his year haven’t been paying attention to his budding acting career. The ESGN rapper has been making major moves in the world of TV in recent months, and now he’s added another feather to his cap thanks to 50 Cent‘s Power universe.

On Sunday (March 13), Gangsta Gibbs starred in the trailer for the next episode of Power Book IV: Force, “Outrunning a Ghost.” The 30-second spot shows the Alfredo MC dapping up Jenard Sampson (played by Kris D. Lofton), the smart yet wild leader of the Chicago Brothers Inc. crime family.

According to the official synopsis, Gibbs plays a character named Buddy, a “crazy and unpredictable” hustler who’s established himself as the drug kingpin in nearby Gary, Indiana (Gibbs’ real-life hometown).

“Let’s fuckin go!!!!! #Power #Force,” he tweeted along with the trailer for “Outrunning a Ghost,” which premieres on Sunday (March 20) on STARZ. 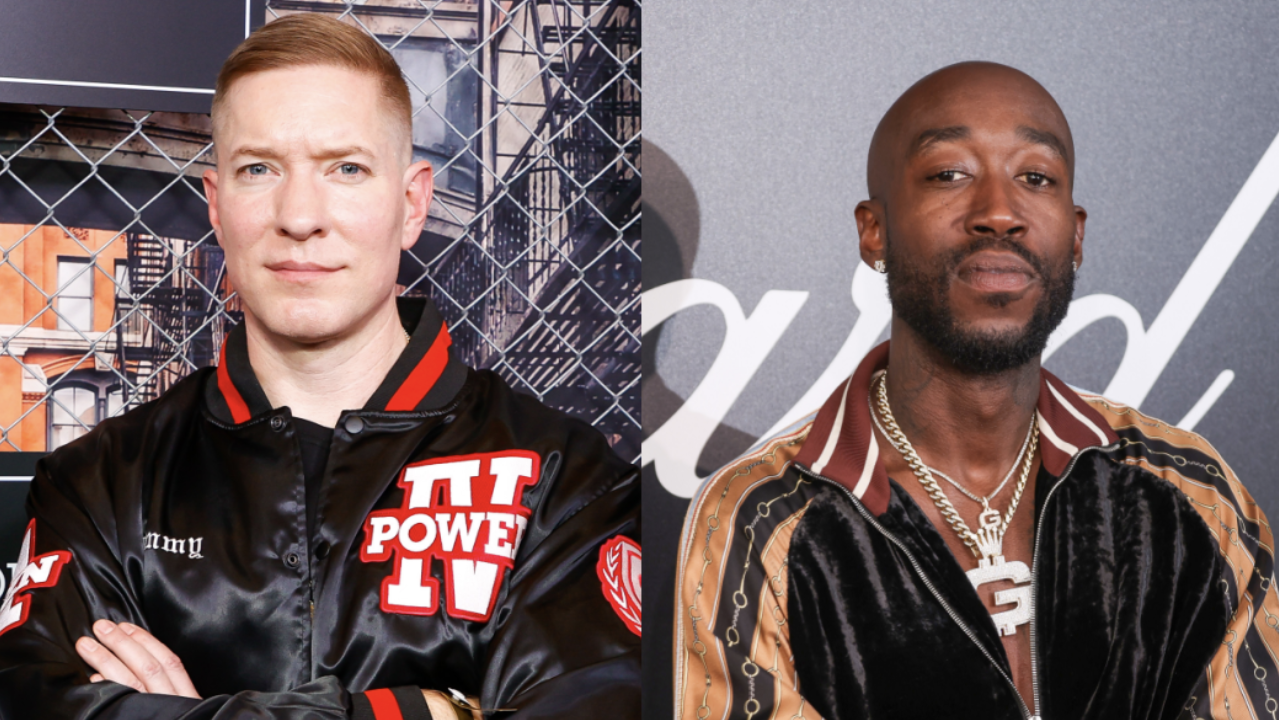 Gibbs’ natural funnyman qualities shine through in his role as Chauncey, the casino’s straight-talking manager, as seen in the various clips he’s shared on social media.

Gibbs’ Bust Down role has even earned the approval of his Power Book IV: Force co-star Joseph Sikora (a.k.a. Tommy Egan).

“So so good!” Sikora tweeted in response to a scene in which Gibbs’ character deals with a male-on-male workplace sexual harassment complaint in hilariously inappropriate fashion.