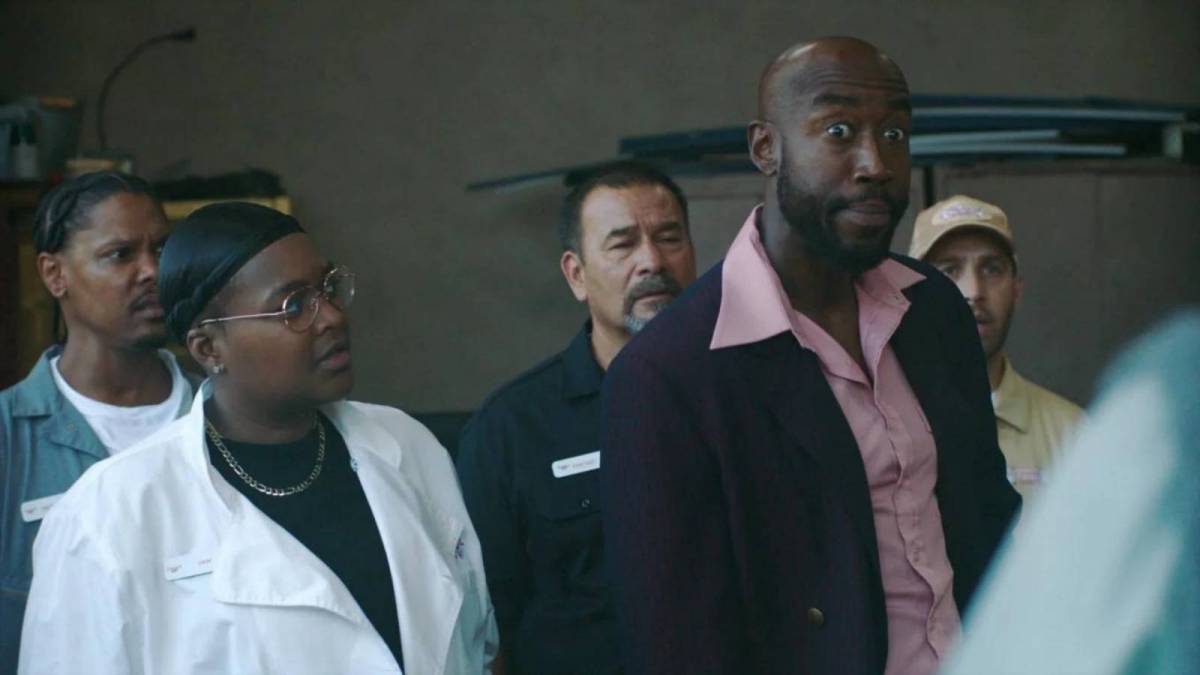 Like Snoop Dogg and Kevin Hart, Freddie Gibbs is in the process of becoming a fixture in newly emerging programming at streaming network Peacock.

With a plot based on the four friends who all appear to be working dead-end jobs in the mundane suburbs of Middle America, the entire premiss of Bust Down is centered around the “Absurdity” of their everyday lives as a group and the resulting fallout — all while being portrayed through the unique lens of the modern Black experience.

“We believe true equality is being able to make a show about nonsense the same way white people have been doing forever,” the creators of Bust Down said in a statement provided by NBC. “We just wanted to make something so fucking hilarious that it makes people laugh so much that they miss jokes and then have to circle back to watch again.”

Along with the trailer, Peacock released first-look images of Bust Down which includes the appearance of the likeness of 2x-HipHopDX Rap Album Of The Year award-winner Freddie Gibbs who is also currently working on his upcoming SSS album which is set to include production from the likes of Pharrell, Madlib, Alchemist, Boi-1da, Jake One, DJ Paul and more.

Both Snoop Dogg and Kevin Hart have also announced additional upcoming productions with the streaming media company including Snoop Dogg’s solo series based on clowning the world’s dumbest crooks, and their joint-venture comedy sports news show. 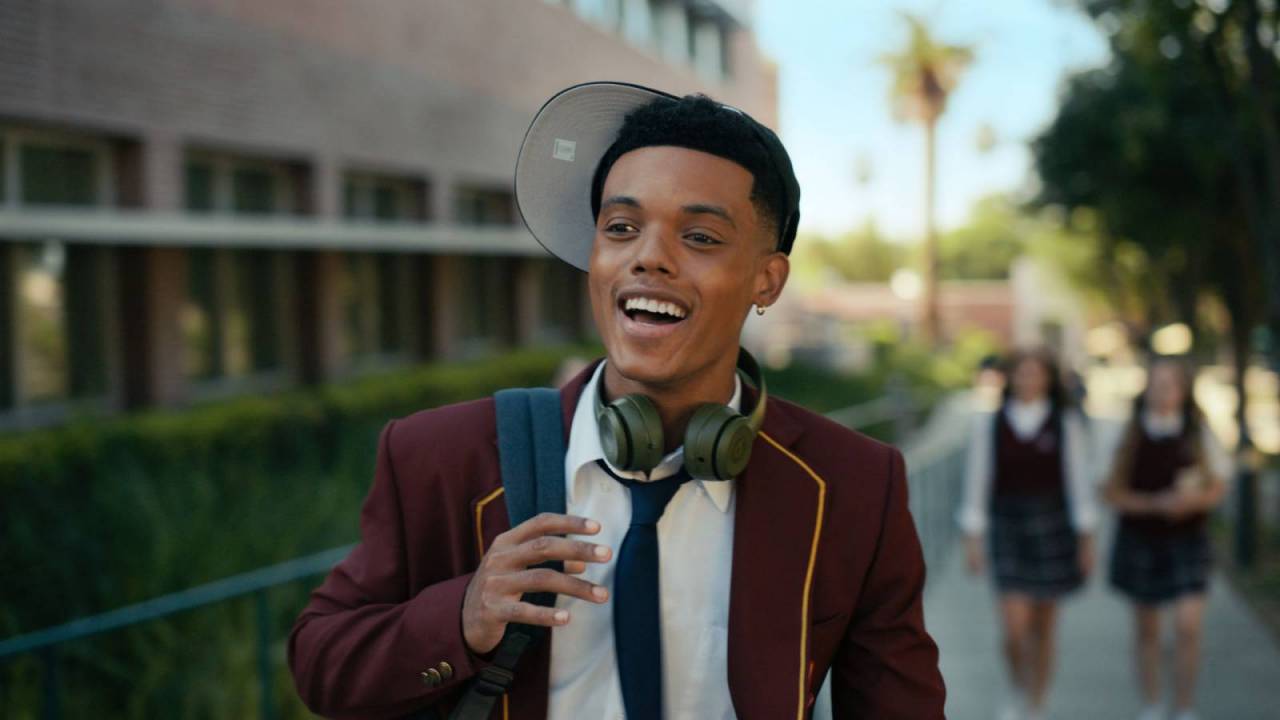 Watch the brief trailer for Bust Down below and mark those calendars.