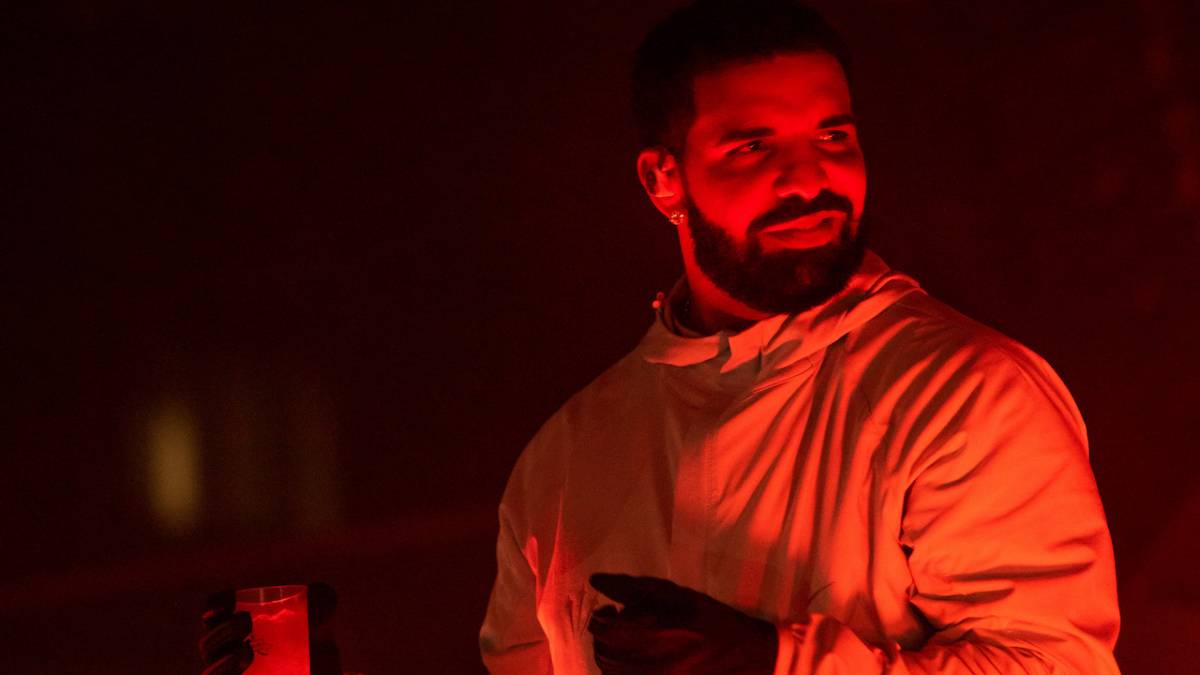 Drake is getting back on the road. The 35-year-old OVO mogul hasn’t gotten the chance to tour in support of Certified Lover Boy, only playing select shows such as Travis Scott’s Astroworld Fest, being a featured guest for Ye’s Free Larry Hoover concert and a Super Bowl party alongside Future.

However, during an episode of the Sound 42 Sirius XM radio show on Saturday (March 12), the 6 God informed fans vacation was over and getting back to performing was his top priority.

“I’m excited to let all my people we’re working on something really special for you guys,” he began. “Putting together two shows, one in New York and a few in Toronto. They’re gonna be something different, something I’ve never done before. It’ll be a highly interactive experience.

“My brothers will be there and it’s gonna be great to see you all, hopefully, get a chance to speak with you. Hopefully learn a little bit more about each other. So I’ll have the dates for that coming soon and I can’t wait.”

Drake has been away from recording new music or even performing, but he’s spent time enjoying life with rappers. He was recently spotted in Turks & Caicos with Jack Harlow and decided to bless a fan with $10,000 cash, much like he did in the 2018 “God’s Plan” video. 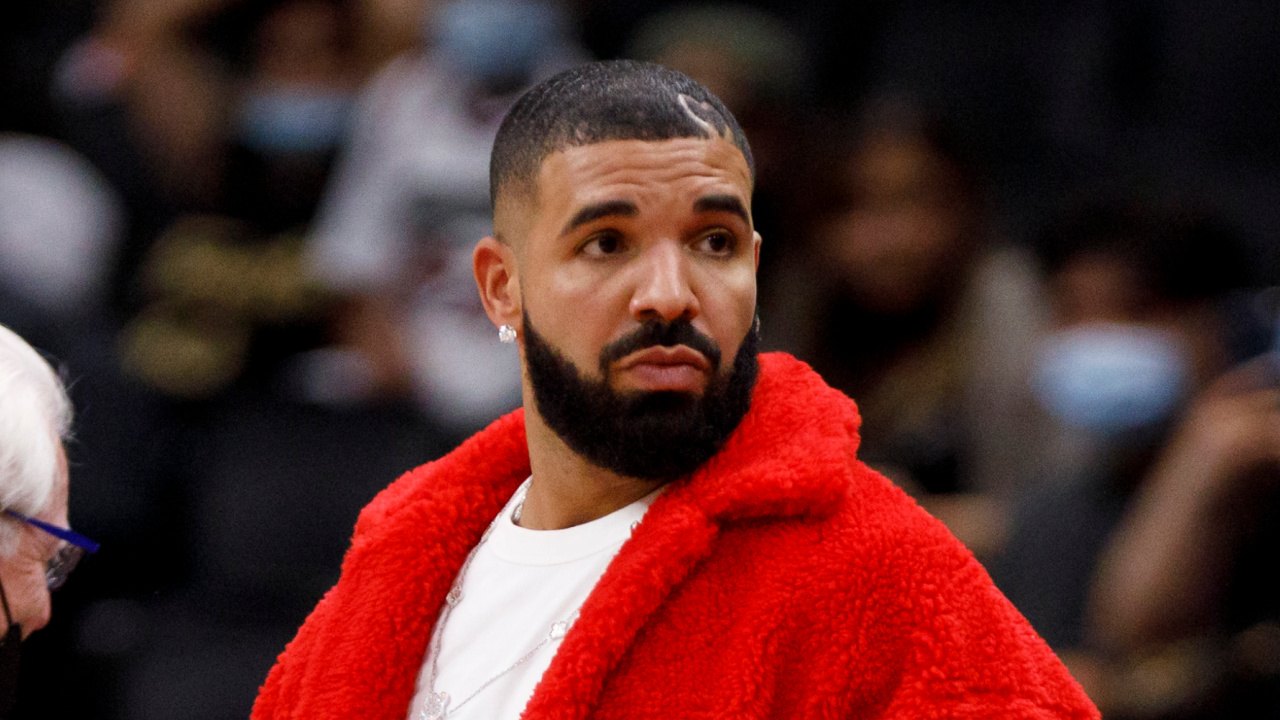 The shows in New York and Toronto will see Drake sporting a brand new look in the process. On Friday (March 11), he posted a chin-down selfie while sporting braids and a pristine, diamond-encrusted chest piece in the likeness of the blonde wig-donning IGOR persona Tyler, The Creator popularized following the release of 2019’s Grammy Award-winning album.

The Ben Baller-designed piece is the latest extravagant purchase for Drake, who recently dropped serious cash to purchase a $70 million mega-mansion in the Hollywood Hills, dropped $275,000 on a failed bet on the UFC 272 main event between Colby Covington and Jorge Masvidal and gifted Kodak Black with $300,000 in Bitcoin for the love.