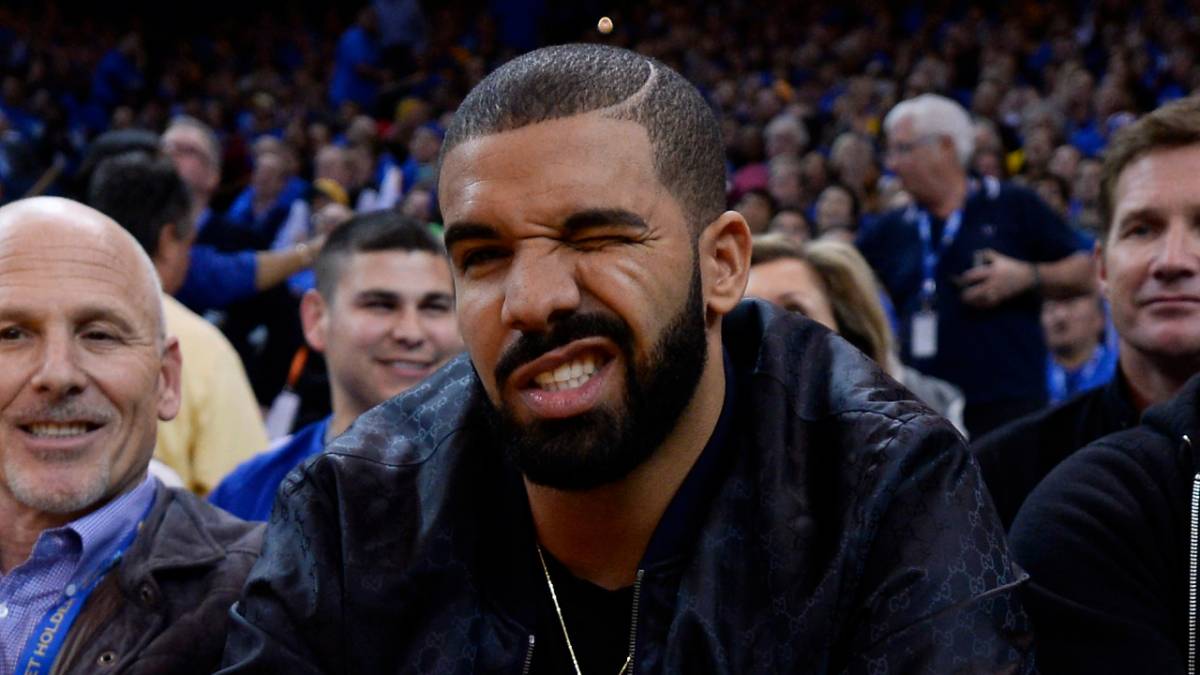 Drake has a generous spirit — as he probably should. With a net worth somewhere between $180 and $200 million, he’s one of the wealthiest rappers in the world. On Tuesday (March 8), one unsuspecting fan was on the receiving end of Drake’s generosity when the multi-platinum artist randomly handed him $10,000 in cash.

According to a clip from Akademiks, the 35-year-old Canadian was on vacation in Turks & Caicos when the young man approached him. As people screamed, “Oh my god” in the background, Drake gave the lucky recipient a giant hug as the fan smiled ear-to-ear.

Drake famously gave away almost $1 million while filming his 2018 music video for “God’s Plan” in Miami. In May 2021, a woman named Destiny James graduated from the University of North Carolina Gillings School of Global Public Health with the help of a $50,000 check she personally received from Drake when he was in town. 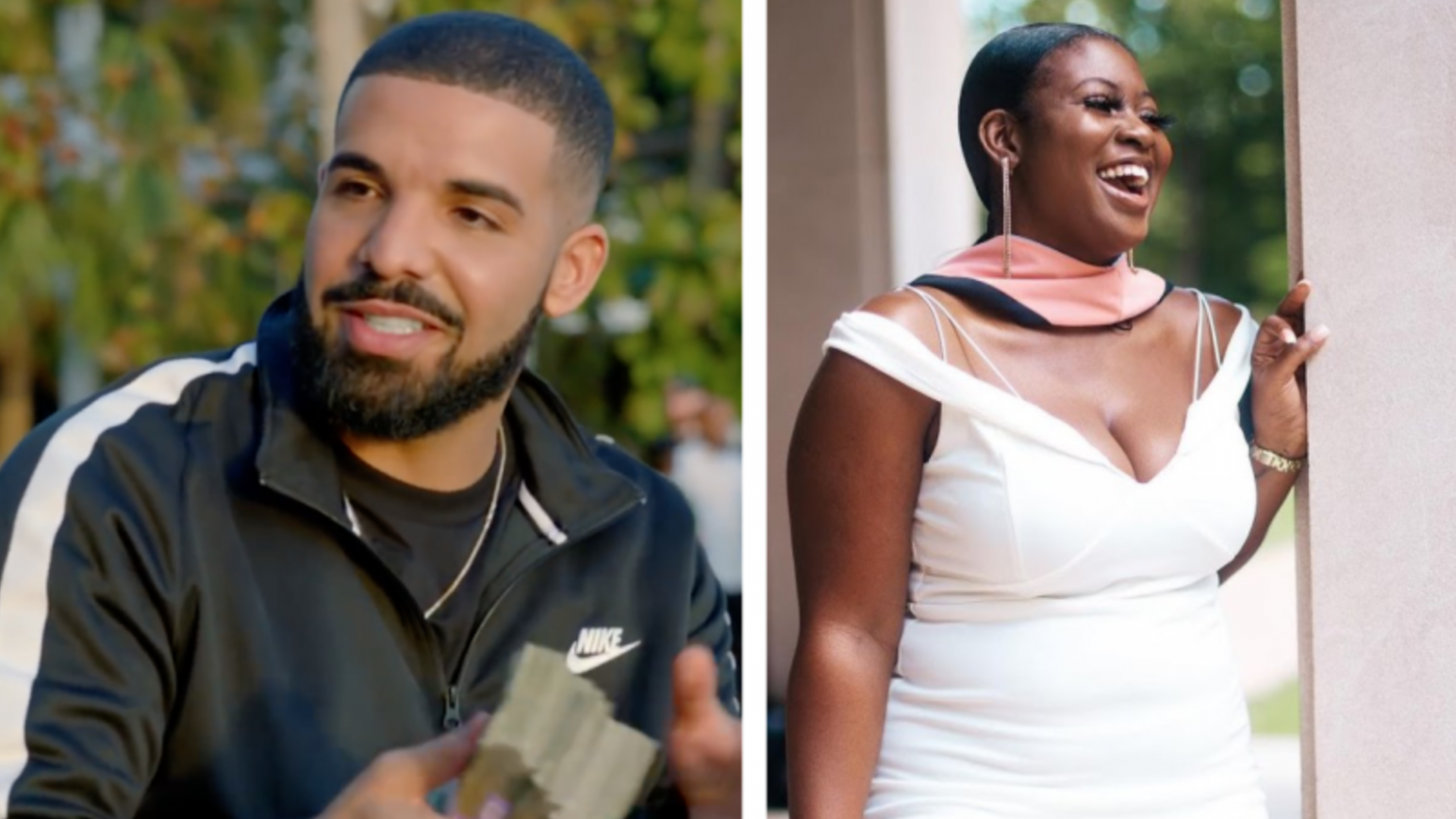 “Public health has been a passion of mine since 2016 when my dad passed from stage 4 lung cancer,” she told The Shade Room at the time. “Obtaining this degree is something I will always be proud of! The obstacles I was able to overcome fueled my fire and I am so proud to say I am now a graduate of the #1 ranked public school for public health in the country.”

Drake was clearly proud of how far James had come and commented on her Instagram post, “LETS GOOOOOOOOOOOOOO DES!!!”

Drake was in the giving mood again last December when he was filmed handing out giant stacks of Canadian cash from the back of a Mercedes-Benz Maybach to shocked city goers.

“Oh my god, this is crazy,” a woman shouts in the background, while the man receiving the random act of kindness replies, “Thank you, bro. I appreciate it guys, take care.” Drake says back, “You already know.” The caption read, “@Champagnepapi giving away racks for Christmas. Life’s fucking unreal man. Legend of the city.”