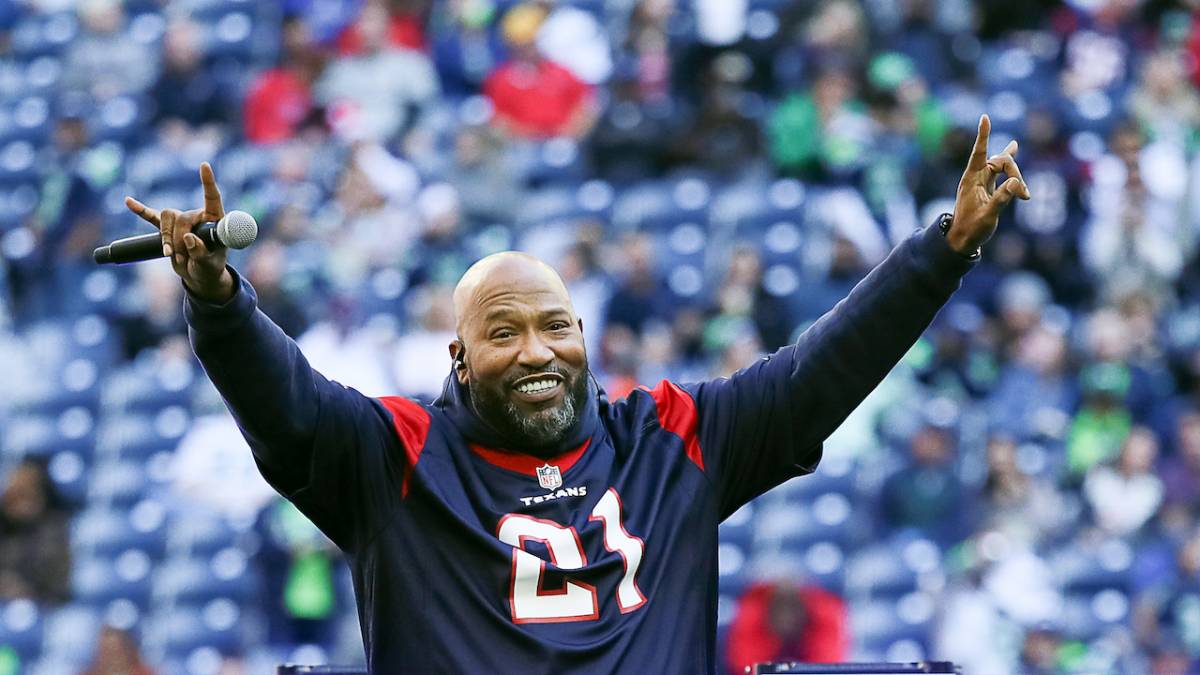 Bun B Makes History At RodeoHouston With Massive H-Town Takeover

Bun B knew he had a huge night planned for the Houston Livestock Show and Rodeo on Friday (March 11).

Bringing forth nearly 30 years of Houston Hip Hop on the biggest stage offered was one thing; becoming the first local Black man to headline any night at the rodeo was something entirely different.

Joined by Houston heroes Slim Thug, Z-Ro, Lil Keke and others such as ESG and Chamillionaire, the Trill OG put on for the city and a near-capacity crowd of 73,257 inside of Reliant Stadium. Calling the moment the biggest night of his life as a musician, Bun even made sure his brother in rhyme Pimp C had his own dressing room.

Bun put on for the city with a performance of “Draped Up” before Thugga hit the stage for “Thug,” Paul Wall pulled up for “Sittin Sidewayz” along with Big Pokey, Paul and Slim delivered on “Still Tippin” and more.

Lil Flip appeared for “This Is The Way We Ball” and “Sunshine,” Devin the Dude made a surprise appearance for “Doobie Ashtray,” an appearance from Tobe Nwigwe, R&B group H-Town, Letoya Luckett, Willie D of the Geto Boys and more. Even J. Prince had to deliver a proper proclamation to those in attendance.

The concert culminated months of teasing and planning by Bun and the rodeo committee. The UGK alumni also ensured that his Trill Burgers were front and center at the rodeo and a popular hit among patrons.

“What differentiates us from regular burgers is that we smash this one, we smash our pattie’s into like really thin slices,” Bun’s business partner Benson Vivares said. 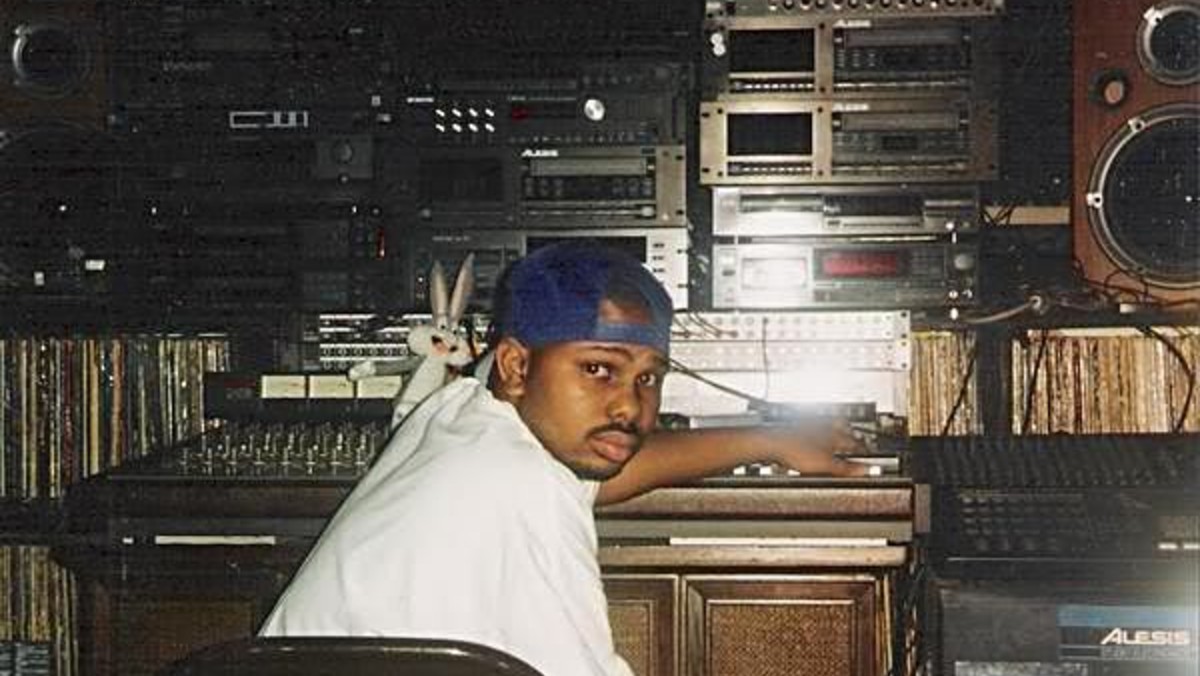 If one night proved Bun could showcase the history of Houston Hip Hop on the city’s biggest stage, helping tell the story of the city’s greatest innovator musically should be as impactful. Bun and city luminaries such as Flip were interviewed for Lance Scott Walker’s upcoming biography on the late DJ Screw.

Titled DJ Screw: A Life In Slow Revolution, the biography chronicles Screw’s upbringing in Smithville, Texas, to his pioneering chopped and screwed music with the Screwed Up Click and more.