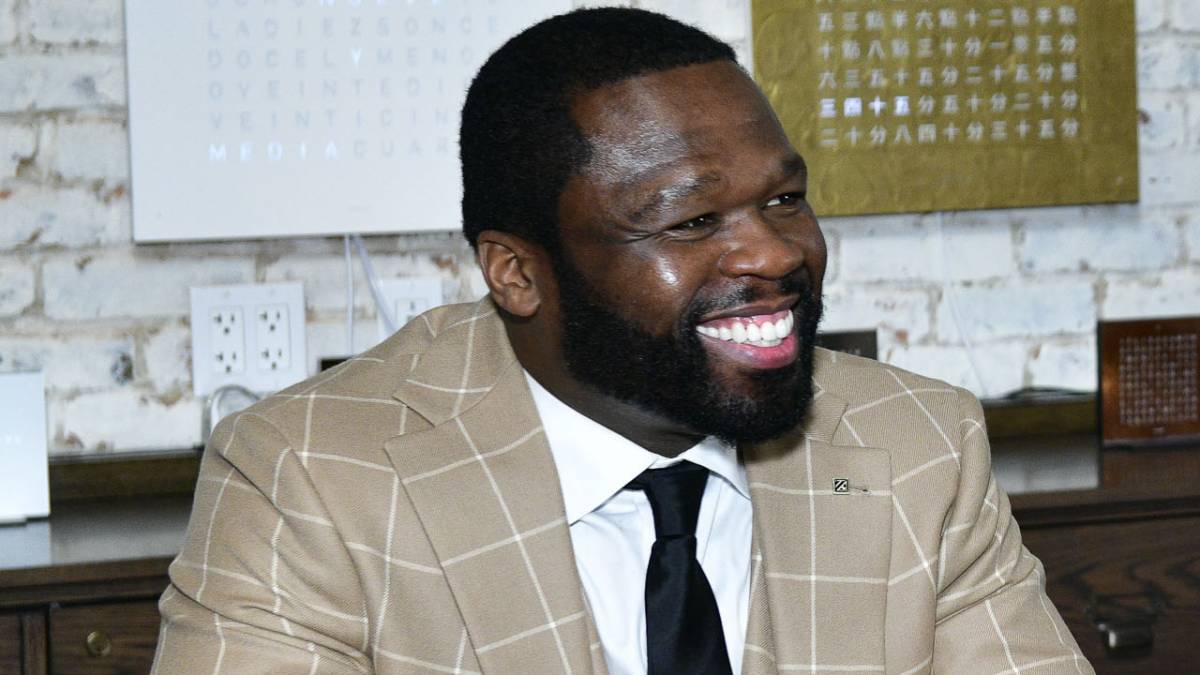 50 Cent makes a lot of money, and there’s so much that he can do with his bread. One way he likes to spend his money is through auctions in Houston, Texas and the Queens rap legend went all the way in on a recent purchase.

On Sunday (February 27), 50 trekked to Houston to participate in the annual Uncorked! International Wine Competition at the Houston Livestock Show and Rodeo. The competition brings out a bunch of wealthy people looking to get their hands on some expensive wines from 17 countries, including France, Spain, Italy, Israel, Peru, Argentina and South Africa. Texas itself had 480 entries from different wineries across the state.

50 Cent and his company, Sire Spirits, bought the Top Texas Wine, Hye Meadow Winery Boooom Red, Texas High Plains, 2017, for $125,000. According to 50, he was more than ecstatic to have finally made a winning bid, given his rocky history at the event.

It was such a crazy purchase that 50 poked fun at the organizers who ran the whole auction. The G-Unit CEO shared an Instagram post of him speaking with two gentlemen at the auction, which 50 jokingly said happened only to make sure he paid for the wine.

“So these where the 2 guys they sent over to make sure i paid for it,” 50 wrote. “I was like what’s wrong with you guys, i can’t change my mind. LOL @bransoncognac @lecheminduroi @bottlerover.”

Last year, the Power Universe creator was unsuccessful in bidding on a wine that cost $175,000 at the same event. However, his Le Chemin du Roi champagne won the Grand Champion title at the International Wine Competition. 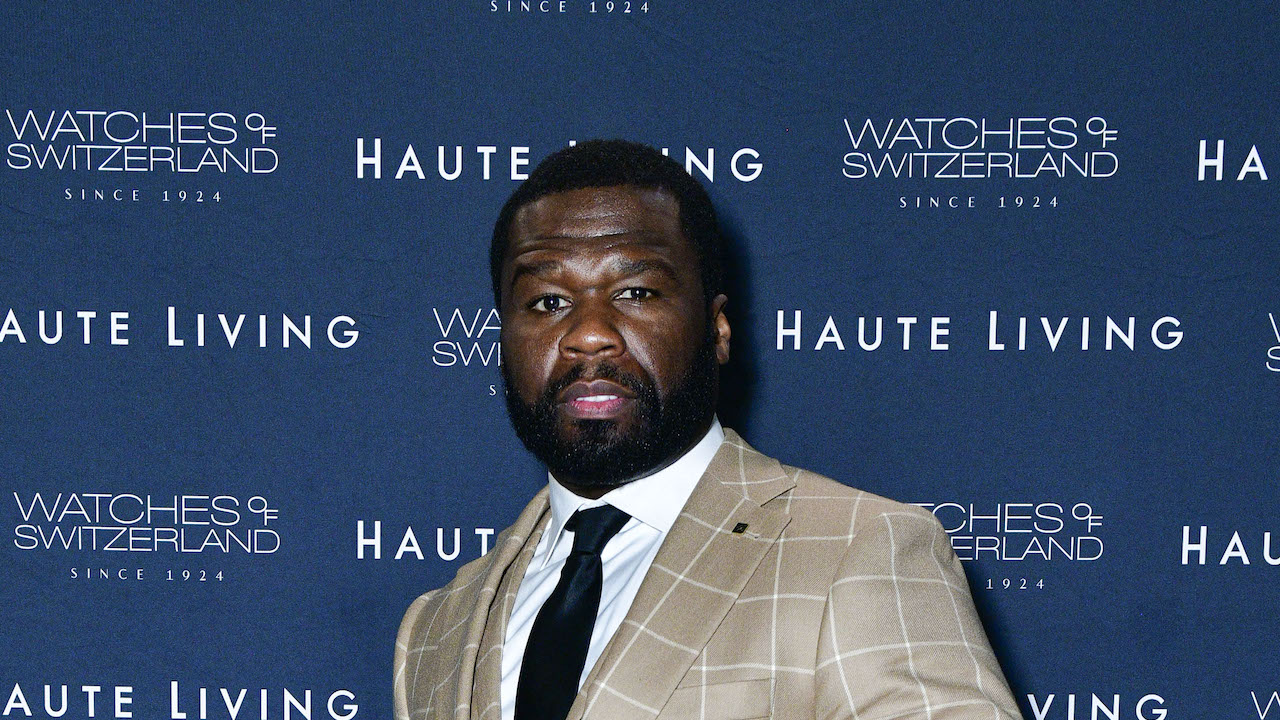 50 Cent’s wine sold for a hefty price as well in 2021 when two couples, Demetra and Frank Jones and Leticia and Stephen Trauber, came together to purchase a bottle of Le Chemin du Roi for $160,000.