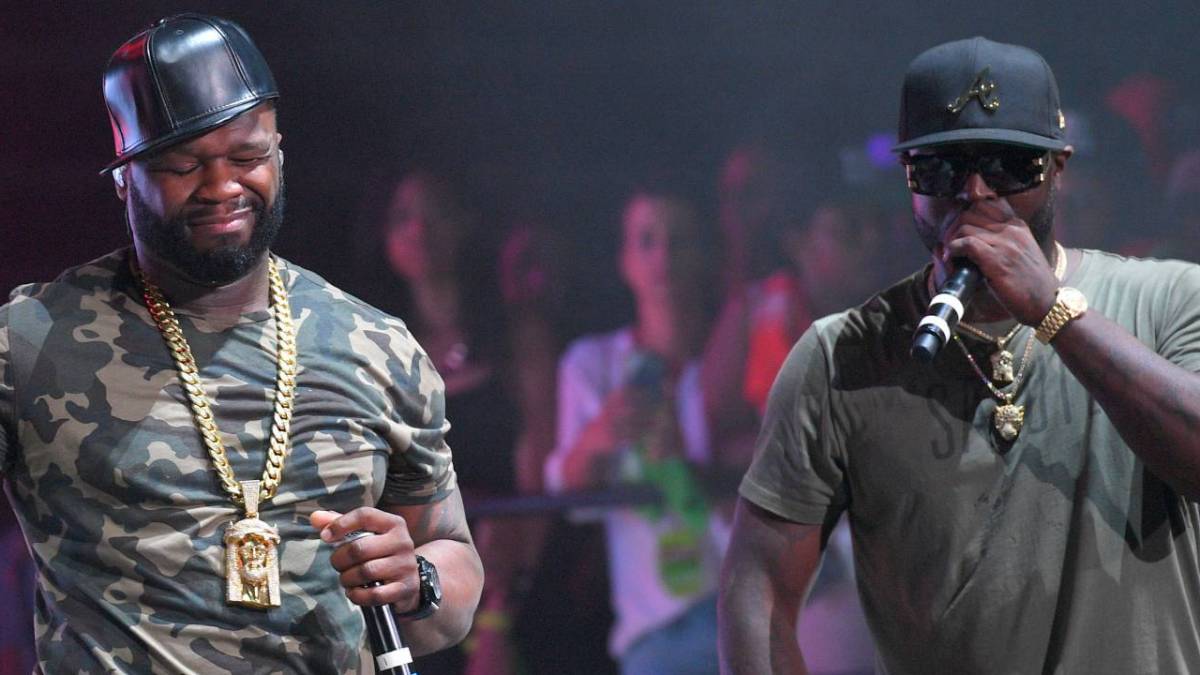 Young Buck filed for bankruptcy in 2010, two years after G-Unit label head 50 Cent kicked him off the roster. While Buck is consistently referred to as an “ex” G-Unit Records rapper, AllHipHop reports he’s still very much signed to the iconic imprint.

According to court documents in Young Buck’s bankruptcy case, 50 Cent wants to collect on a $250,000 debt Buck supposedly owes and two albums he never finished for G-Unit. 50 claims Buck signed a 2-year agreement in 2014, which would begin after the delivery of the first album.

But because of Young Buck and 50 Cent’s ongoing feud, Buck never produced any music under the agreement with G-Unit. 50 Cent also says Buck has been recording singles and mixtapes, further violating their recording agreement. In July, Buck dropped an album called 40 Days and 40 Nights, which had nothing to do with G-Unit.

50 Cent and Young Buck’s relationship has been strained for years. But in a strange turn of events, Buck tried to say their public discourse was all for show.

“We ain’t got no muthafuckin’ beef,” he said earlier this year in a since-deleted YouTube video. “You understand me? That’s what you muthafuckas get ’cause you muthafuckas are always chasing this beef shit, and then we done played y’all muthafuckin’ ass. Whole time, bro. 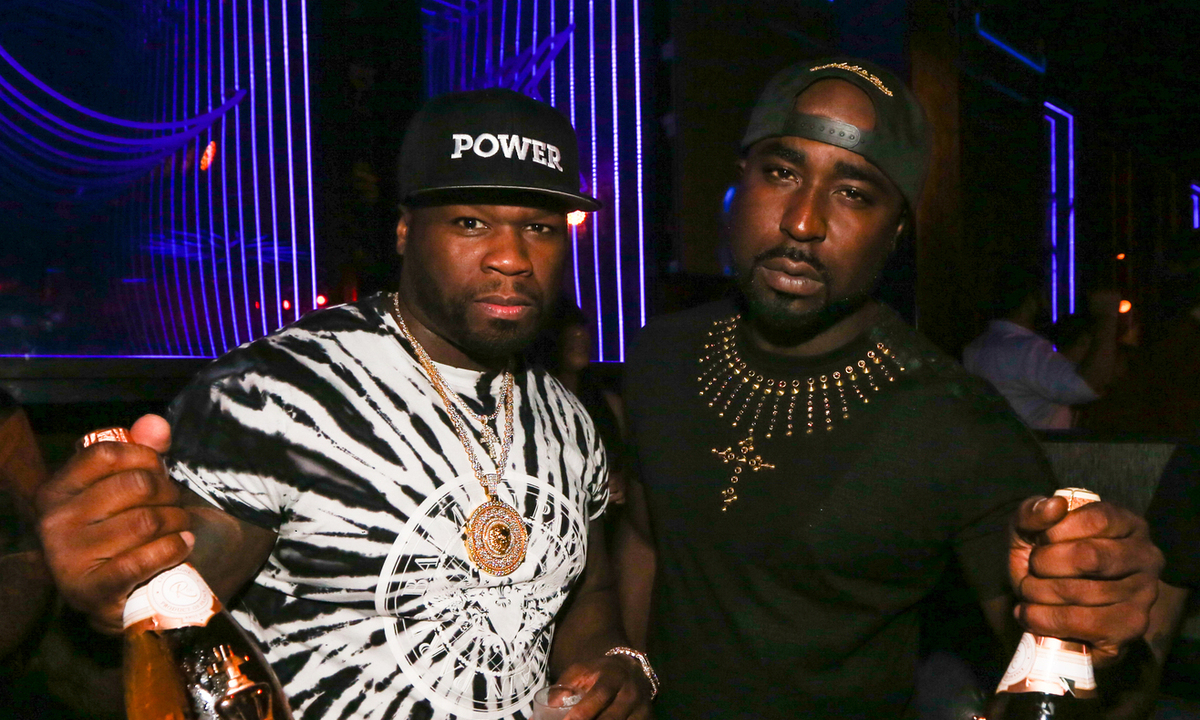 The fact 50 Cent is reportedly planning to file a civil suit against Young Buck to address the violations and outstanding debt say otherwise.

Young Buck put out four albums with G-Unit, culminating with 2015’s The Beast Is G-Unit.