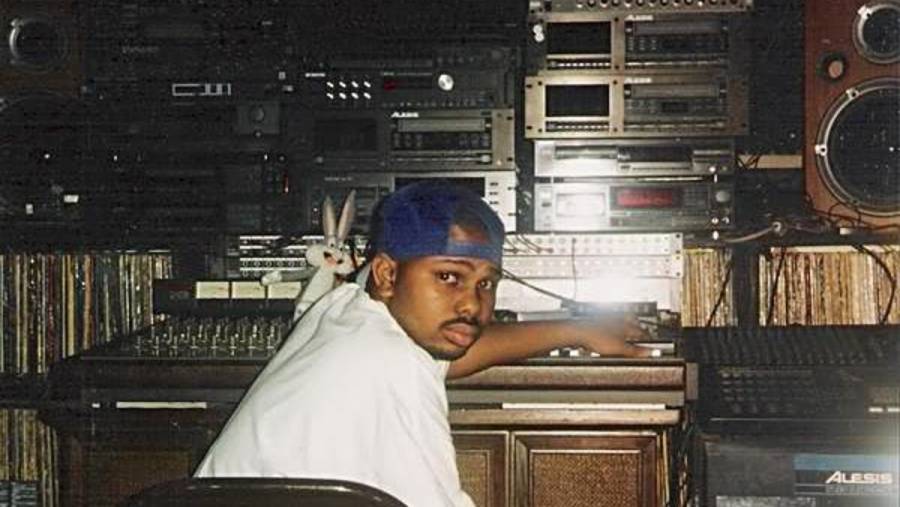 Hip Hop heads know that Houston’s “Chopped & Screwed” mastermind DJ Screw is one of the genre’s most prolific producers. Developing his signature lethargic mixing technique in the 1990s, Screw, real name Robert Earl Davis Jr., revolutionized what was possible in rap. His slowed-down tempos soon became a foundational staple of southern rap specifically and was often associated with “lean,” the codeine-coated beverage that heavily contributed to Screw’s premature death in November of 2000.

Now more than two decades later, the unsung champion of southern Hip Hop is finally getting his own book. Arriving on May 17, Author Lance Scott Walker has penned a groundbreaking biography titled DJ Screw: A Life in Slow Motion. As reported by Variety, the book will be released via the University of Texas Press and will examine Screw’s monumental impact on the rap genre via interviews with some of southern rap’s biggest icons. Bun B, Lil Flip, Z-Ro, Lil Keke, E.S.G., Lil Flip, Big Pokey, Yungstar, Enjoli, Macc Grace are just a few of the lyricists who sat down with Walker to reflect on Screw’s life. 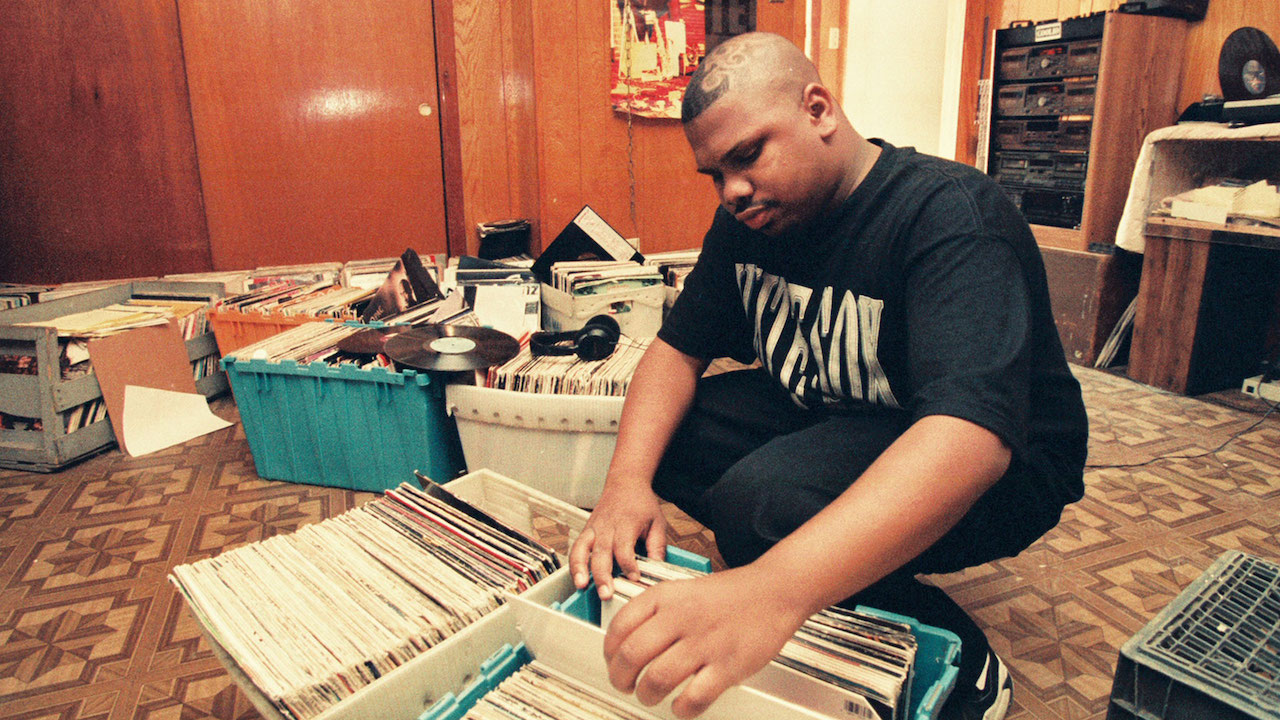 The new biography comes after a standalone biopic focusing on DJ Screw was also revealed to be in development at Sony Pictures back in 2020. The film will be based on Isaac Yowman’s visual tribute All Screwed Up, which arrived last November. The tribute was crafted with blessings from the family and from Screwed Up Click members such as Lil Keke.

“Jeron and Maia (Eyre) have been extremely helpful and transparent in navigating me through this process,” Yowman said in a statement. “They’ve committed to making sure my voice as a black filmmaker is heard and the team we’re building is super solid. I can tell Sony genuinely wants to see me grow as a creative, and that means a lot. The family is happy and so am I.”

Check out All Screwed Up below, and head here for more information on DJ Screw: A Life in Slow Motion.