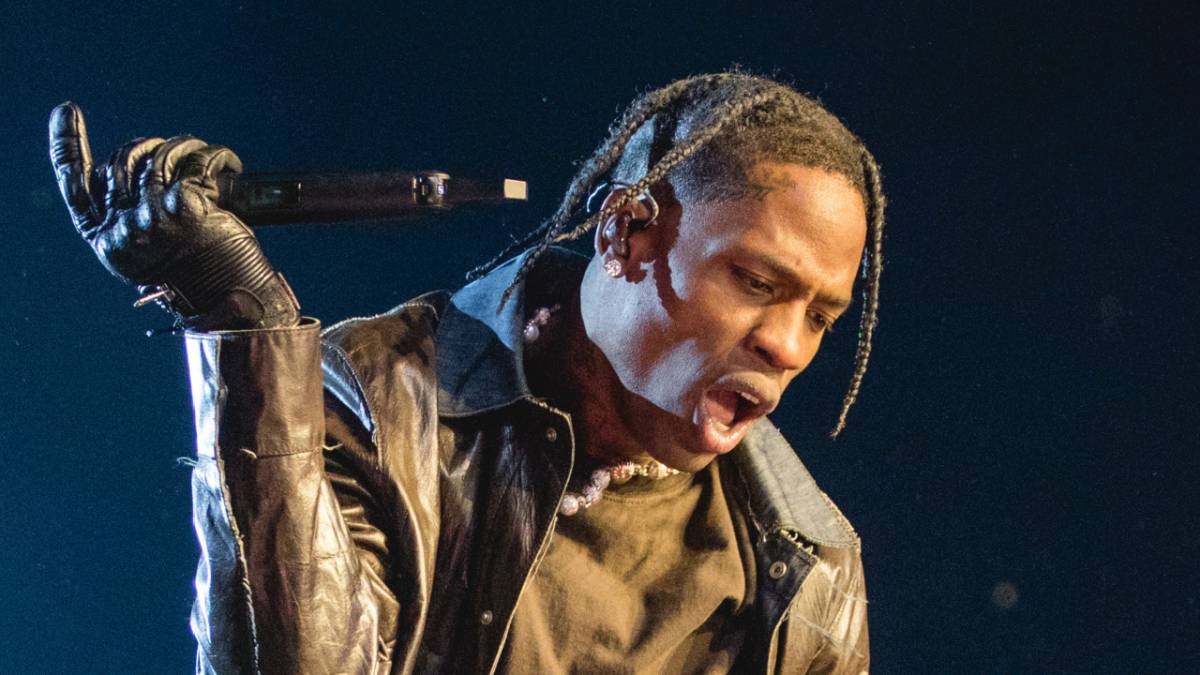 Travis Scott has defended his new Project HEAL program after facing backlash from the family of Astroworld Festival’s youngest victim.

On Tuesday (March 8), the Cactus Jack rapper launched the $5 million philanthropic and safety initiative offering scholarships to HBCU students and mental health resources to young people, as well as funding a task force to address safety challenges at large-scale events.

The following day, however, the grandparents of 9-year-old Ezra Blount — one of 10 fans who lost their lives during the deadly crowd surge in November 2021 — criticized the initiative, labeling it a ploy to curry favor with potential jurors in the high-profile case.

“It’s a PR stunt,” Tericia Blount told Rolling Stone. “He’s pretty much trying to sway the jurors before they’re even assembled. He’s trying to make himself look good, but it doesn’t look that way to someone with our eyes. What we’re seeing is that he’s done wrong, and now he’s trying to be the good guy and trying to give his own verdict on safety.”

Furthermore, Robert Hilliard, the lawyer representing Ezra Blount’s father, Treston, filed an emergency motion on Wednesday (March 9) arguing Travis Scott’s Project HEAL announcement may have violated the gag order in the mountain of lawsuits filed over the festival tragedy. Judge Kristen Hawkins did not immediately rule on the motion. 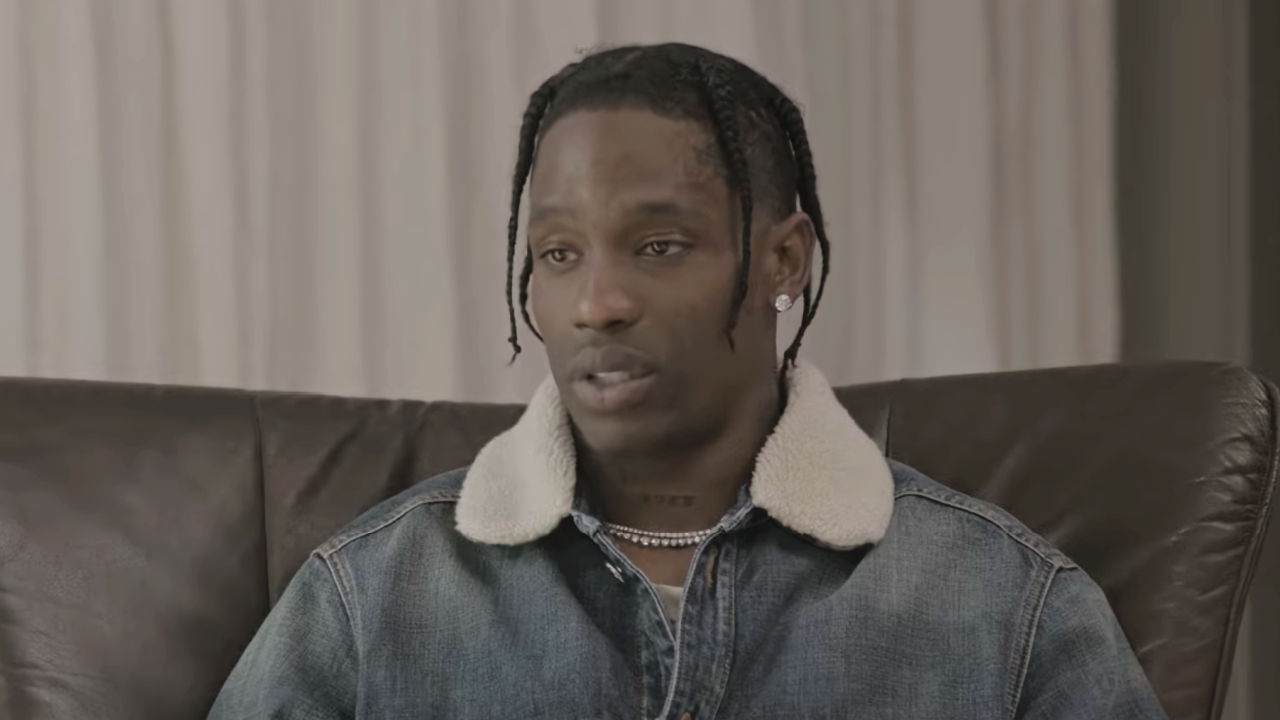 Later on Wednesday, Travis Scott’s spokesperson, Stephanie Rawlings Blake, called it “shameful and beyond cynical” that Hilliard “would accuse Mr. Scott of violating a court order when he has done nothing of the kind.”

She added, “It is also disappointing that Mr. Hilliard would attack Project HEAL, a series of philanthropic gestures designed to give students and young people a leg up. Project HEAL is a continuation of Travis Scott’s longstanding work, including academic scholarships and creative design programs for underprivileged students.

“Mr. Hilliard’s outburst holds no merit and is just a publicity stunt when the court expressly prohibited the very same actions that Mr. Hillaird has engaged in.”

In response to Robert Hilliard’s motion, Travis Scott‘s lawyers filed new paperwork on Thursday (March 10) defending their client’s right to “make public statements about his ongoing philanthropic work, even as it relates to public safety.”

“It also runs afoul of the First Amendment, which guarantees parties like Mr. Scott the right to speak publicly about important philanthropic work that began long before the Astroworld Festival or… almost immediately afterward,” they wrote in the filing.