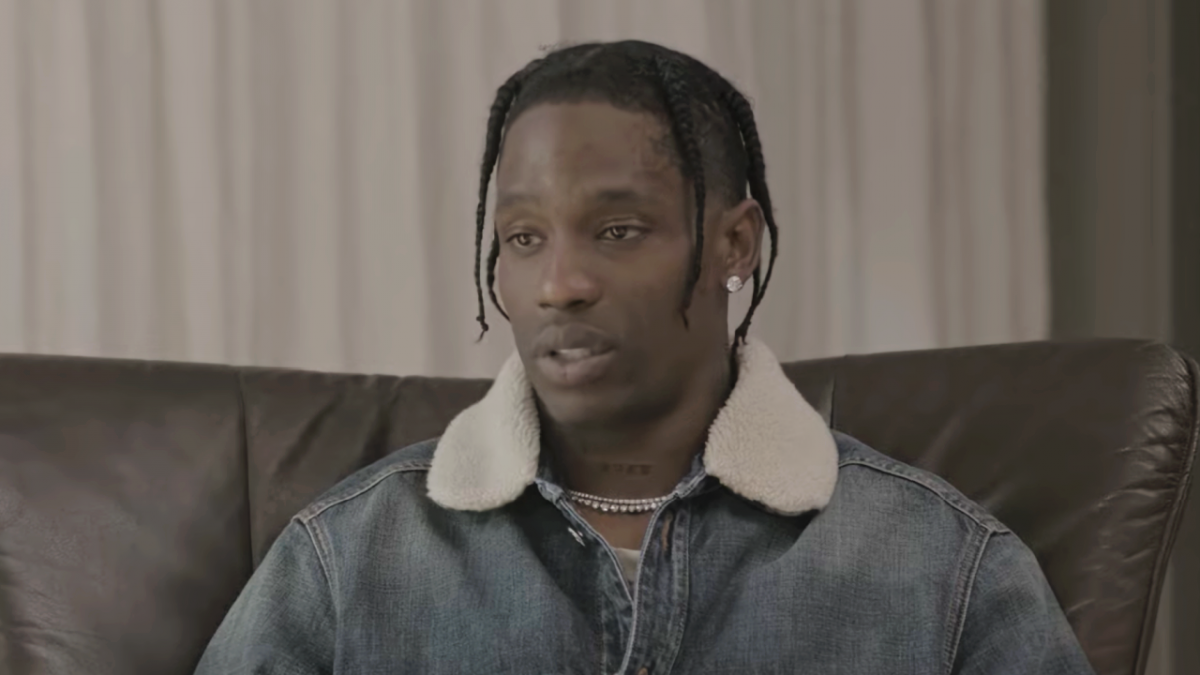 One of these initiatives will be $1 million in pledged scholarships for students at Historically Black Colleges and Universities (HBCU’s). With Scott’s aid, the Waymon Webster Scholarship Fund will offer $10,000 scholarships to HBCU seniors who have achieved academic greatness but struggle to pay for their education and in turn risk not graduating on time. These scholarships will help 100 students graduate.

“My grandfather was an educator who made a difference in thousands of young lives throughout his life,” Scott said of the initiative in a statement. “He is a major influence on me and countless others, whose dreams he believed in, whose hopes he invested in, and whose futures he made big. It’s in his spirit that we are creating projects and programs that will look to the future of our communities and create hope and excellence in as many lives as possible.”

The second initiative of the program focuses on lending resources to young people struggling with their mental health. The rapper will fund hotlines and digital counseling and will help to provide free programs to low-income families with the aid of Houston-based behavioral health expert Dr. Janice Beal, who is the Programming Director of “Well Being In Color,” a mental health education service for students of color. 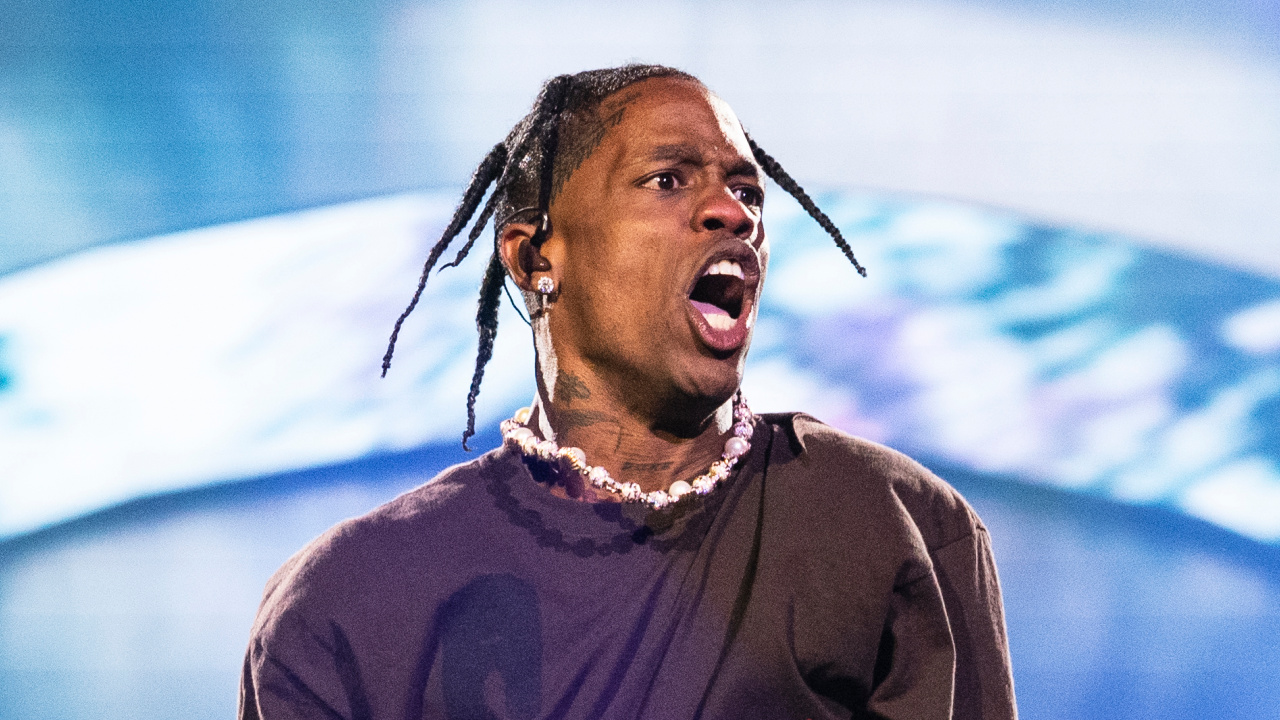 The fourth and final initiative will address large-scale live event safety. Scott will provide funding for the US Conference of Mayors Task Force of Event Safety, a collective of stakeholders from various levels of government, emergency response, event management and public health sectors striving to “effectively address the safety challenges faced by future large-scale events, which will culminate in a comprehensive report of recommendations,” according to the press release. Scott’s HEAL program will advocate for this report and will utilize it as the new safety blueprint for all large-scale festivals moving forward.

This massive initiative comes after the Astroworld Festival tragedy led to the deaths of 10 people and hundreds of injuries. Since then, Scott has been hit with thousands of lawsuits, 400 of which have been consolidated into one giant lawsuit. In February, it was announced those 400 cases represented almost 2,800 alleged victims.