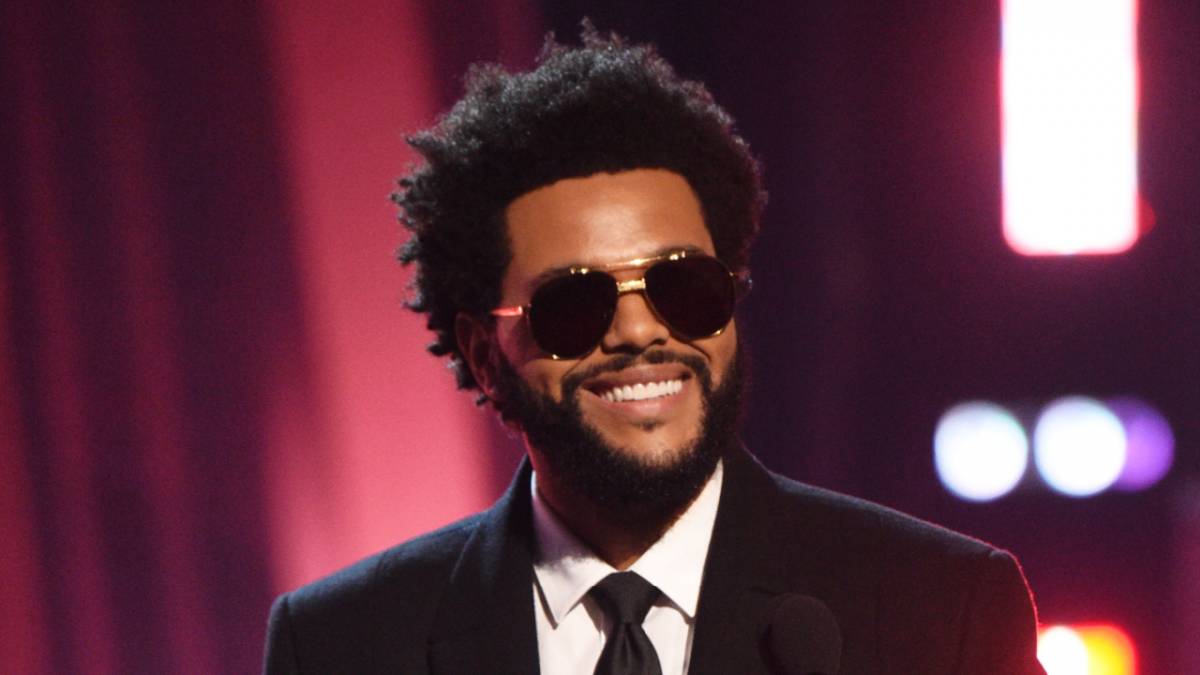 The Weeknd is still earning major W’s for his fourth studio album, After Hours. The International Federation of the Phonographic Industry, which represents the recorded-music business worldwide, has awarded the Global Digital Single Award to The Weeknd for his After Hours standout, “Save Your Tears.”

The award is given to the world’s best-selling single of the year across all digital formats, and what’s crazy is The Weeknd won the same award last year for another After Hours hit, “Blinding Lights.” That makes him the first artist to achieve that monumental feat in history.

“Save Your Tears” was the fourth and final single released off After Hours, and it initially debuted at No. 4 on the Billboard Hot 100. The official remix with Ariana Grande propelled the single to No. 1, giving The Weeknd his sixth chart-topper and making After Hours the first album since Drake’s Scorpion to have three singles reach the top spot.

“It has been another brilliant year for The Weeknd, and ‘Save Your Tears’ has unquestionably been one of the world’s most-loved songs,” Frances Moore, Chief Executive of IFPI, said. “We’d like to send huge congratulations to The Weeknd and all of his team on winning our Global Digital Single of The Year Award for the second year in a row – an incredible achievement.” 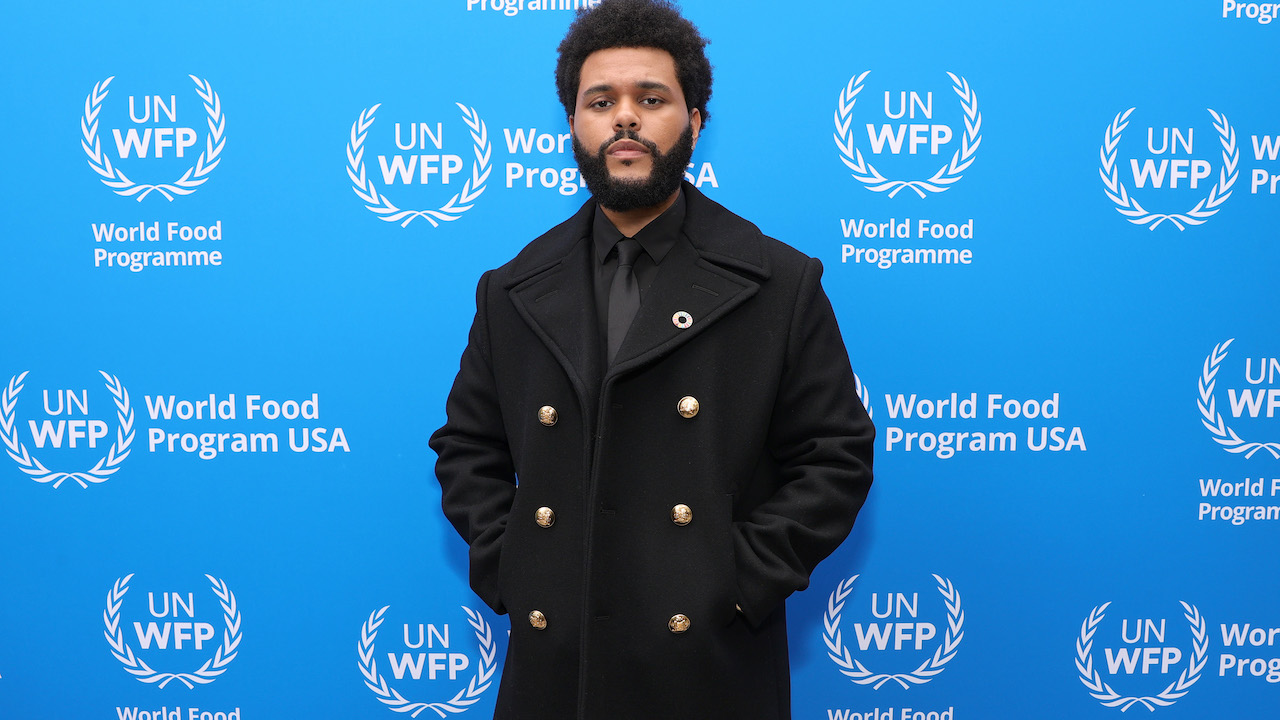 The Weeknd’s dominant two-year run with After Hours is incredible. “Blinding Lights” landed at No. 7 on the 2021 Global Digital Singles list a year after going No. 1. It has broken several Billboard records and crushed Spotify, becoming the fastest song in history to hit 2.5 billion streams in September.

Watch the video for “Save Your Tears” below.