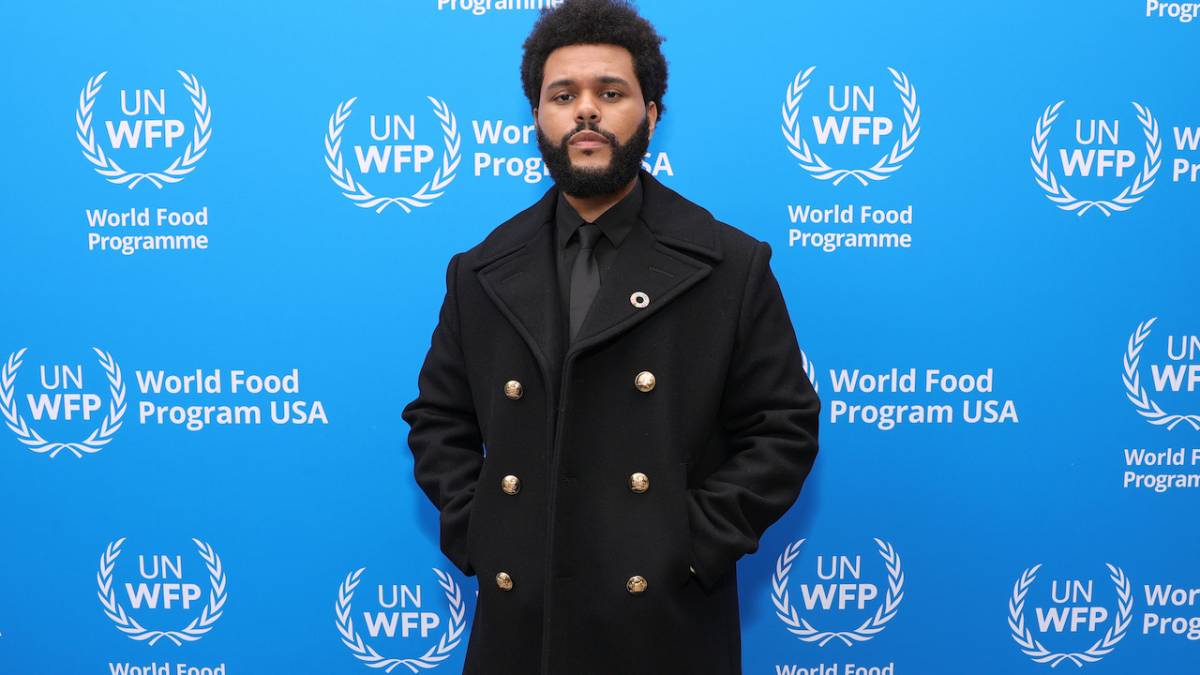 The Weeknd has made a habit out of smashing listener records since 2020’s “Blinding Lights.” Following the release of his Dawn FM album earlier month, the Toronto crooner managed to reset the standard for monthly listens on the streaming giant, a record previously held by pop singer Justin Bieber.

The power of Dawn FM has already prompted Timbaland to proclaim the album was on a similar level as Michael Jackson’s 1982 chart-topper Thriller. The bold notion even made Timbo throw down the gauntlet by emphasizing legendary producer Quincy Jones’s résumé wasn’t certified until he made Thriller.

The issue with the post came from the fact Jones had already achieved monumental success working with Jackson on Off The Wall. Between 1964 and 1982, through his solo work and collaborations with jazz greats George Benson, Count Bassie, Duke Ellington and Lena Horne, Jones had won 11 Grammy Awards. 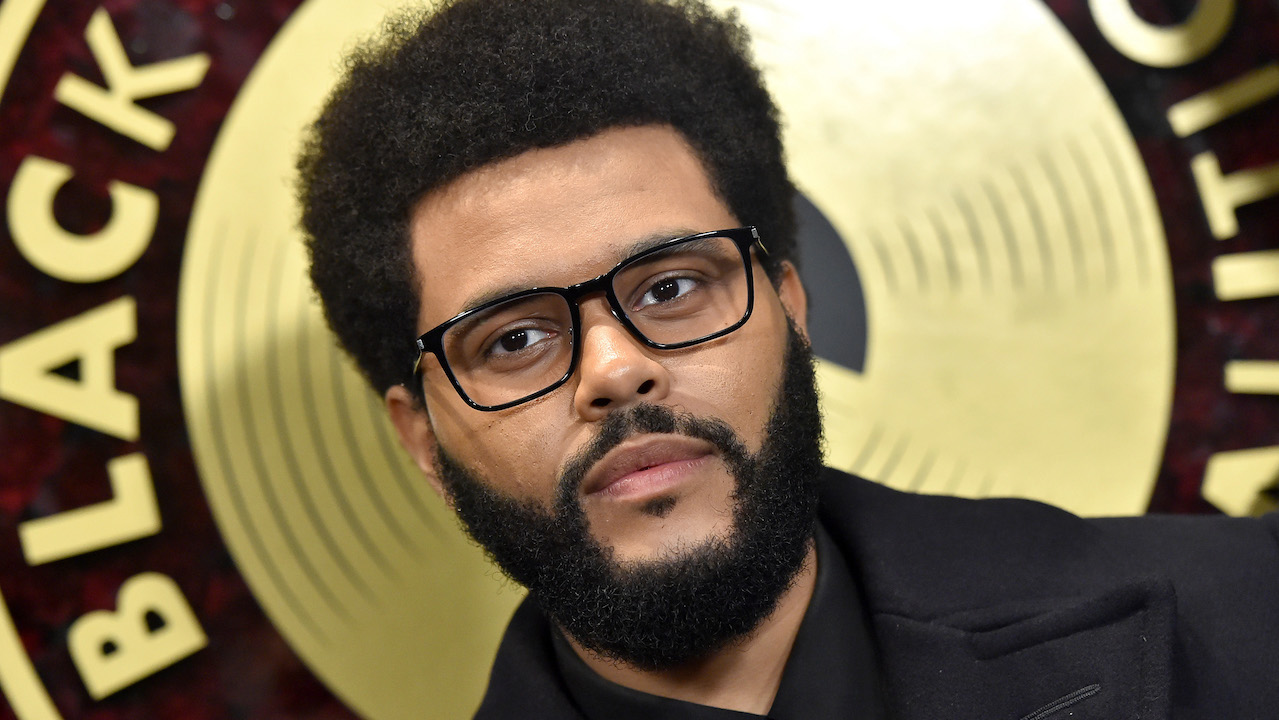 Although Dawn FM didn’t reach the top spot, The Weeknd assured fans there wasn’t a ploy behind the album not having physical copies to boost streaming numbers.

“This doesn’t matter to me,” The Weeknd told a fan. “What matters is getting to experience the album together with the fans during these times.”