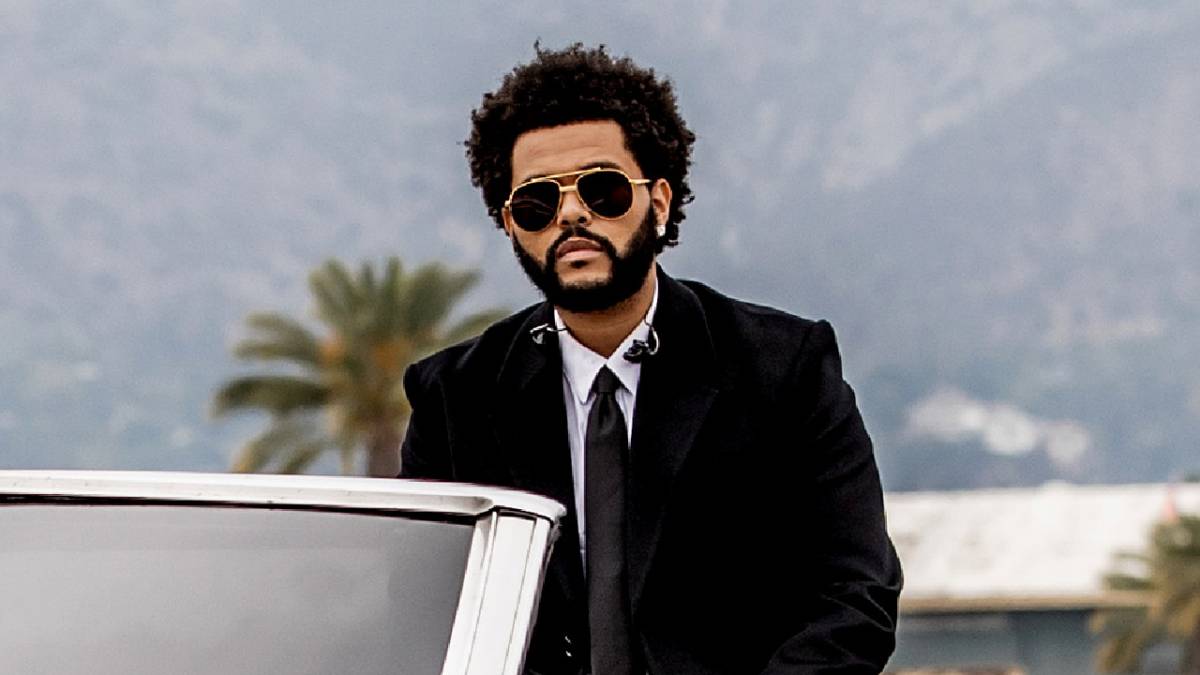 After Dawn FM hits streaming services at midnight ET (January 7), The Weeknd won’t be checking in with the Billboard charts to see where his album lands. The Toronto superstar isn’t concerned with sales for the off-schedule project and Abel advised his fans that they shouldn’t obsess over the numbers either.

A fan pointed out that the album wouldn’t have physical sales during the first week which would impact sales numbers but The Weeknd explained how it’s all about fans experiencing the album and being positively impacted that means more to him than any accolade.

“This doesn’t matter to me,” he proclaimed. “What matters is getting to experience the album together with the fans during these times.”

this doesn’t matter to me. what matters is getting to experience the album together with the fans during these times https://t.co/CwHJnMaFS2

Fans can gain access to limited-edition merchandise and a first listen to the album alongside The Weeknd when he hosts his exclusive 103.5 Dawn FM Experience streaming on Amazon Music and Twitch on Thursday night (January 6).

The Weekend previously told Billboard that fans can brace for a mix of EDM, Hip Hop and “three other types of sounds in one song.”

“Picture the album being like the listener is dead,” Abel said. “And they’re stuck in this purgatory state, which I always imagined would be like being stuck in traffic waiting to reach the light at the end of the tunnel.”

He continued, “And while you’re stuck in traffic, they got a radio station playing in the car, with a radio host guiding you to the light and helping you transition to the other side. So it could feel celebratory, could feel bleak, however, you want to make it feel, but that’s what The Dawn is for me.”