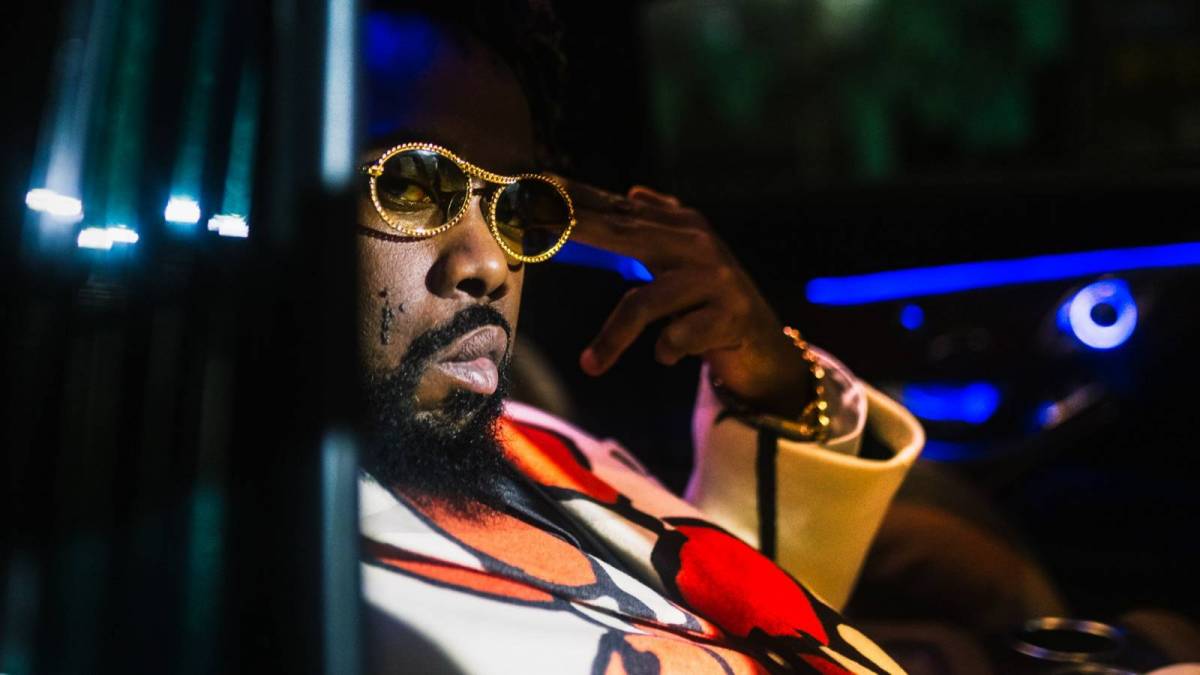 Conway The Machine is in heavy promo mode in support of his Shady Records debut, God Don’t Make Mistakes. The album arrived on February 25, just days after Conway announced he’d fulfilled his contractual obligations to both Shady and Griselda Records. With his next move up in the air, the 40-year-old MC is simply basking in all of the success he’s experienced over the past few years.

As illustrated by the God Don’t Make Mistakes tracklist — which includes features from Lil Wayne, T.I. and Rick Ross — Conway The Machine has positioned himself among the rap elite. Speaking to HipHopDX in a recent interview, Conway opened up about getting to meet Dr. Dre in 2021 after Kanye West invited him to Dre’s studio. Conway was nearly shocked he remembered him from 50 Cent’s Hollywood Walk of Fame ceremony but was also blown away by his prowess on the production board.

“His attention to detail [blew me away],” he tells DX. “He’s just real strategic. He know how he wanted the sound. He’s a good dude, man, showed a lot of love. I just appreciate that. He remembered me from 50 Cent’s Walk of Fame thing. I appreciated that, too. No doubt, for sure [that felt good].”

Conway The Machine also shared his thoughts on the historic Super Bowl LVI Pepsi Halftime Show, saying, “I loved it. It was one for the books. Absolutely one for the ages.”

Dr. Dre, Snoop Dogg, Eminem, Mary J. Blige, Kendrick Lamar and surprise guest 50 Cent descended on the SoFi Stadium in Inglewood, California on February 13. At the start of the halftime show, there was a moment when Snoop and Dre looked at each other with giant smiles on their faces, almost as if they couldn’t believe where they were standing. 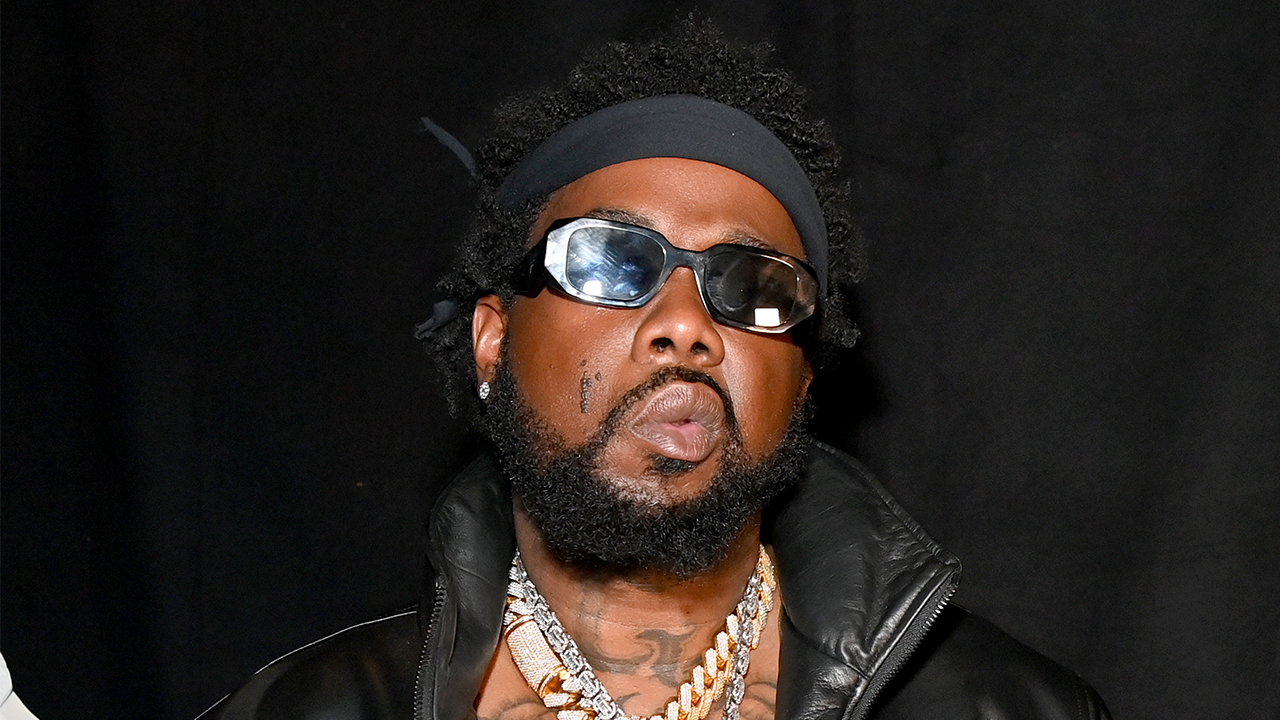 Conway The Machine has been vocal about wanting to collaborate with the Doctor, but it hasn’t happened yet. However, he’s confident a collaboration will eventually materialized. After all, he’s already manifested so many major milestones in his career and has been co-signed by everyone from JAY-Z and Eminem to Nas and Lil Wayne.

Elsewhere in the conversation, Conway briefly touched on what life might look like after Shady and Griselda — whether he remains a free agent or signs another contract with Griselda remains to be seen.

“We’ll see, I’m open to both of that,” he says. “We’ll see where we are at, but right now I’m just focusing on this album and making sure we maximize this opportunity to put out something amazing, and do something special for my city that they’ve never seen before. So that’s pretty much where my focus at really. We’ll see what happens later on, you know what I mean? But God don’t make mistakes, I’m ready to take it there.”