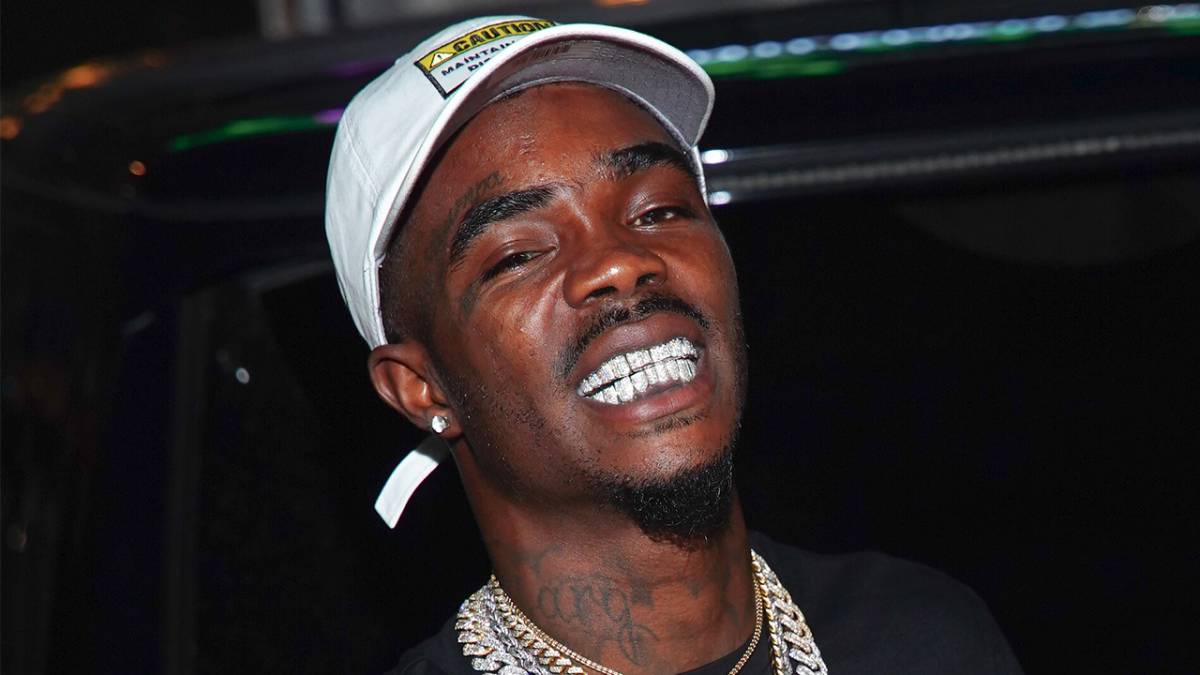 2021 HipHopDX Rising Star Foogiano was recently interviewed in jail for a new BBC documentary called Forbidden America: Rap’s New Frontline. During his conversation with journalist Louis Theroux, the Georgia rapper — signed to Gucci Mane’s 1017 label — revealed he still wears a permanent $100,000 grill in his mouth, despite being incarcerated in Greensboro, Georgia county jail and serving a five-year sentence.

“This is where I grew up,” he said. “Like, these are all my people. These guards, I’ve been coming to this jail since I was a little boy. This the jail, this is where I’m from.”

Foogiano went into detail about his arrest and revealed he won’t go anywhere without protection due to how often rappers are getting killed.

“I was in the backseat,” he explained. “[The gun] was under the front seat. I moved to a richer community, in the other city that I stayed in, and they knew who we were. So the police, the first chance they get, they’re gonna get me. ‘Cause they know we’re gonna have a gun in the car ’cause I’m a rapper. I ain’t going nowhere without somebody protecting me, just all this jewelry, my diamonds, all my money on me.”

Foogiano admits he didn’t care that he wasn’t keeping a low profile while on the run after cutting off his ankle monitor.

“Shit was building up,” he said. “Everything was going good, and then boom, that happened. That’s a setback, ’cause I couldn’t do shows. I did some [shows under my own name]. I ain’t care. We smart. I play chess, not checkers. The crowd ain’t going to let [the police get me]. I used to ask the crowd every time, ‘The police come in, you gonna let them get me?’ As soon as I got on the stage, everybody would say, ‘No.'”

He then opened up about his life taking a turn from the age of 12 after finding out the person he thought was his father, was actually his stepfather.

“Altogether, I’ve done 10 years,” he explained. “[From the] age of 12. See, I found out my father wasn’t my father ’cause I thought my stepdaddy was my daddy ’til I was 12. My uncle got out of prison when I was 12 and he told me that my stepdaddy wasn’t my daddy. [My mom] didn’t want me knowing my daddy ’cause my dad ain’t shit. [I went] straight to the hood. On the streets, I’m bucking.

“I don’t listen to nothing none of y’all say. I do what I wanna do. Why y’all lie to me? You don’t get to pick my life for me. Now, I’m going to pick my own life. I ain’t proud of everything I did in the past, but it made me who I am so I stand on it.”

Foogiano spoke more about people being jealous of his success after his oldest friend, Savon, explained how people tried to use him after he got famous.

“A lot of my other partners used to be jealous about it,” Foogiano said. “Like, ‘Why don’t I get to hold the money?’ Jealousy, envy – you know, it be that. People ain’t gonna show it, but you can tell it. It’s petty jealousies.”

No stranger to expensive grills, Foogiano previously bought a pair to put on his Nike Air Force 1s.