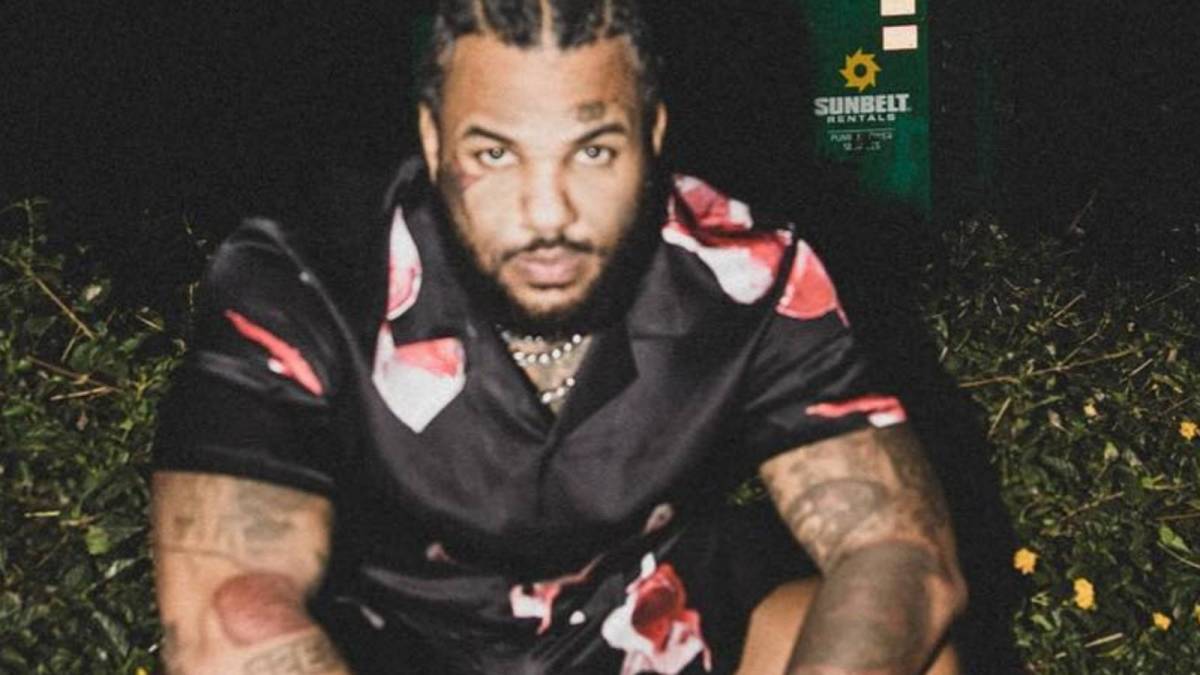 Wack 100 has an affinity for Clubhouse and found himself at the center of another controversy following a recent conversation on the networking app. On Wednesday (February 16), the longtime music manager (whose current clients include The Game and Blueface) answered a question about Game’s contentious history with JAY-Z.

As the story started to circulate, Wack 100 quickly clarified his remarks on Instagram and now, The Game has released a statement further setting the record straight. On Saturday (February 19), the Los Angeles-bred rapper shared an Instagram post that read, “Don’t nobody speak for ‘The Game’ except ‘The Game.’

“I ain’t had no conversation with nobody regarding Jay-Z and the Super Bowl he put together. I don’t feel no way about no being included. It was a GREAT SHOW featuring iconic artists. It was a WIN for the culture.”

While JAY-Z and The Game’s relationship has been bumpy over the years, Game insisted he’s not ruminating on the past. In fact, he suggested he has nothing but respect for Hov and all he’s done for Hip Hop culture.

“I control my own narrative,” he continued in the caption. “Do not be fooled by the internet, blogs, podcasts or anyone speaking on my name that is not me. My life & new album are both amazing & I’m in a great space creatively & artistically. I’m in Miami to help Ye’ finish Donda 2 & support my friend in one of the most pivotal times of his life/career.

“Leave me & my name out of any NEGATIVE conversations unless I have given you a REAL reason to include me !!! Hov’ continues to break down doors for the culture & I am in full support of anything & anyone who is on the help side of urban greatness.”

In 2011, The Game opened up about why he started dissing JAY-Z on songs such as the “DOA (Death of Auto-Tune)” freestyle.

“I met JAY-Z a long time ago in the 40/40 Club and he seemed like a cool dude and I asked him something—‘How do you stay relevant?’—and I ain’t really like his answer,” he said at the time. “So ever since then I just kinda take shots here and shot there.” 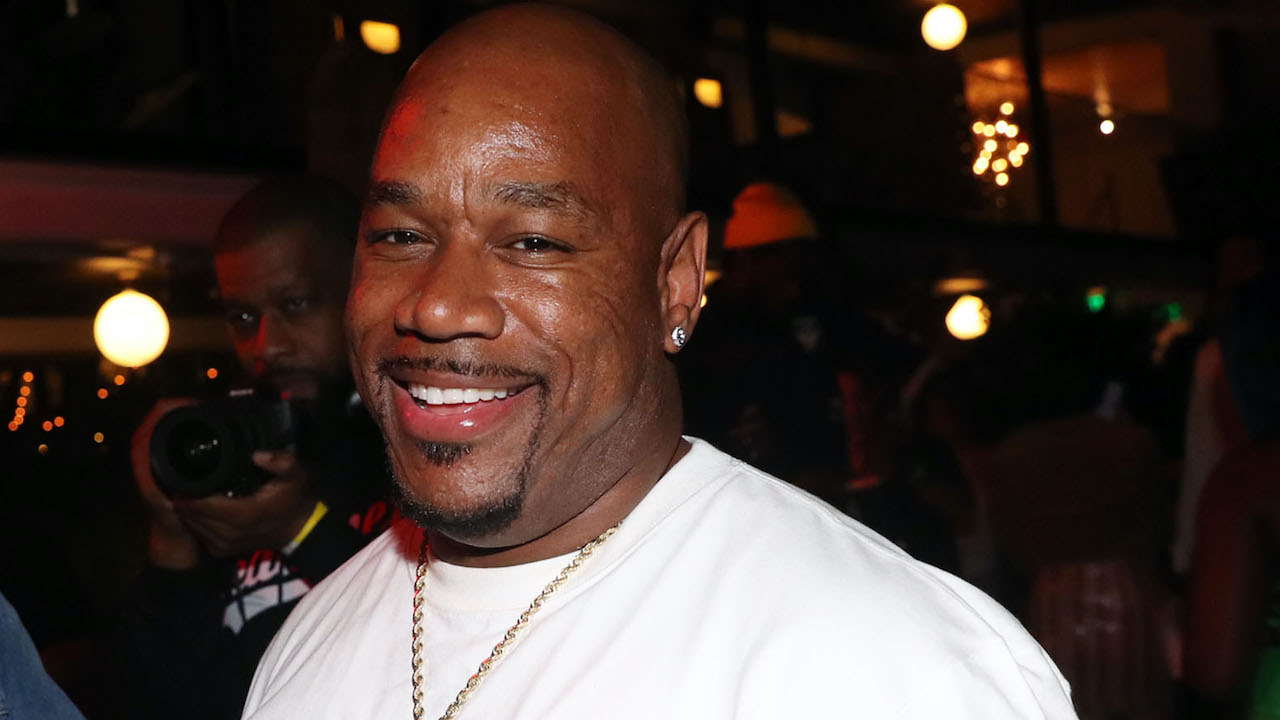 A year later, Game told Vibe why he thought JAY-Z “won” the one-sided battle while saying he’d love to collaborate with the Brooklyn legend in the future.

“Jay never responded,” he said. “Number one, I think that’s because he’s smart, and knows that I’m reckless, so there’s nothing that I can’t say. He has to be filtered because he’s a businessman, he’s a little bit older, and he’s doing all these business deals, so can’t go as reckless as I can.”