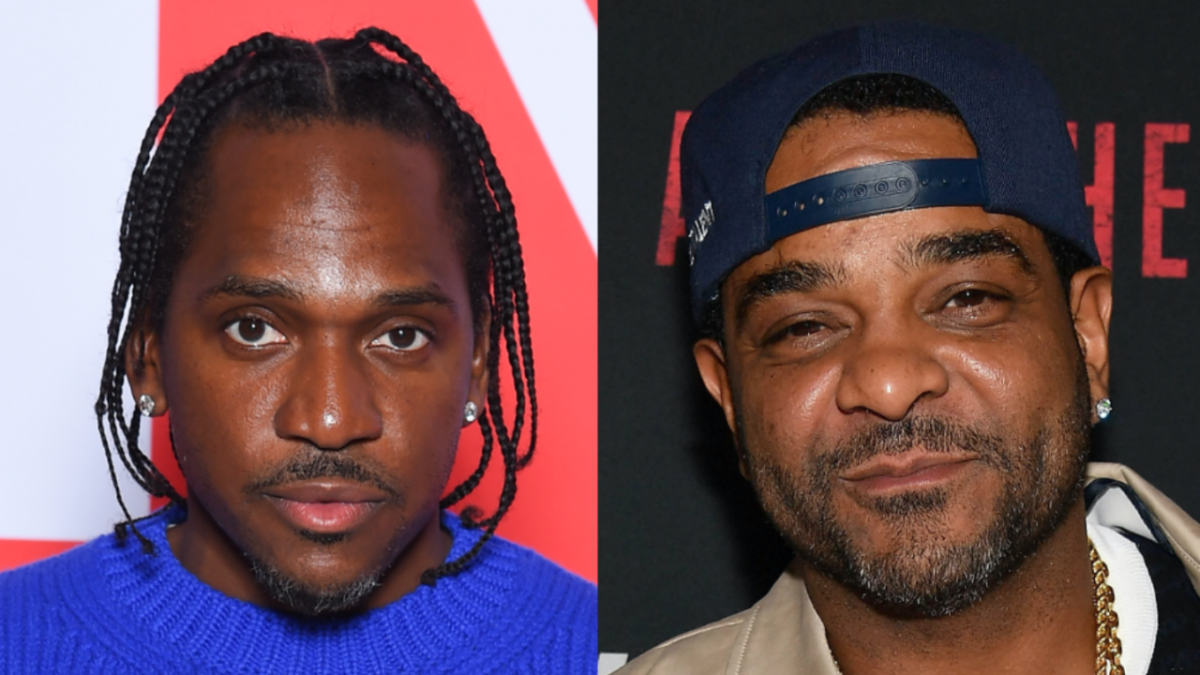 Pusha T only dropped his new single “Diet Coke” on February 8, but rappers are already hopping on Kanye West and 88-Keys’ instrumental.

Dipset’s own Jim Jones took to Instagram on Wednesday (February 16) to share a video of himself and Fabolous freestyling over the beat in the studio. Jones wrote in the caption, “Woke up and chose violence. Diet Coke freestyle #CokeZero. me n @myfabolouslife #fitLitFam. NYC this Wht we on bout to get spooky out here. Bout to start bombin.”

The G.O.O.D. Music president co-signed the freestyle by sharing it to his Instagram Stories with rocket emojis.

Despite jumping on the track, Jim Jones hasn’t always been complementary about Pusha T. Around the time Pusha dropped his Drake diss track “The Story of Adidon” in May 2018, Jones claimed he’d never heard a Pusha song and that the majority of people don’t know his music.

“I still haven’t heard a Pusha T song in my lifetime,” he told Joe Budden in July 2018. “Anywhere that I’m at, I can’t ask a n-gga to sing a Pusha T song. He be like, ‘Blah blah blah.’ Everybody be like, ‘Grindin’.’ I can put it on – the average man, the average Hip Hop listener, the average n-gga in the street… [you gotta be] a real Hip Hop n-gga. Like, you gotta study Hip Hop, damn near. As good as he does, nobody knows his music that I know. You couldn’t tell me a verse. But if I say give me a Drake song right now, you could. You ain’t gotta think about it.” 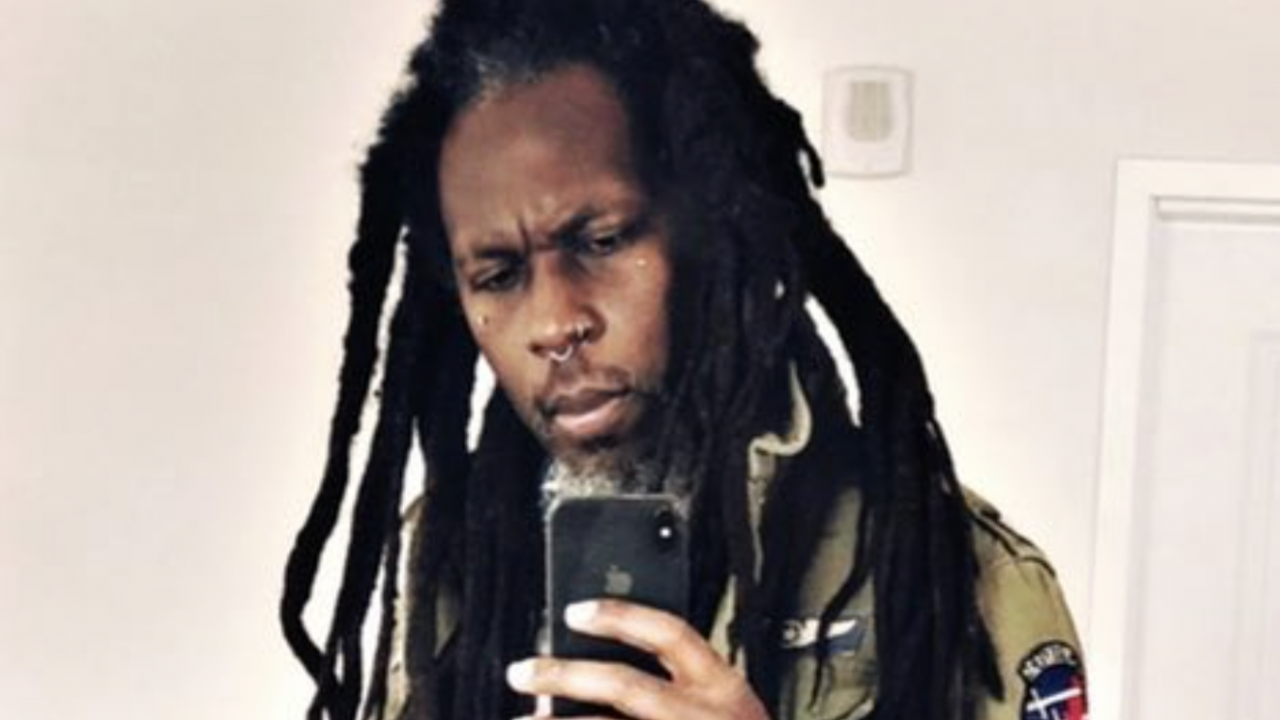 He continued, “It’s not about boxing [Drake] up. He did that and I still haven’t heard it. This is what I’m trying to tell you, bro. Yeah, he boxed him up, he got attention, he killed him, they loving him right now for what he did. But let’s get to the meat of the situation, bro, what did it really do? I mean, all we gonna find out is we gonna play 500 Drake records every hour.”

Jim Jones and Pusha T were actually on the same song in 2010 when they featured on Kanye West’s G.O.O.D. Fridays track “Christmas in Harlem” alongside Cam’ron, Vado, Big Sean and Musiq Soulchild.