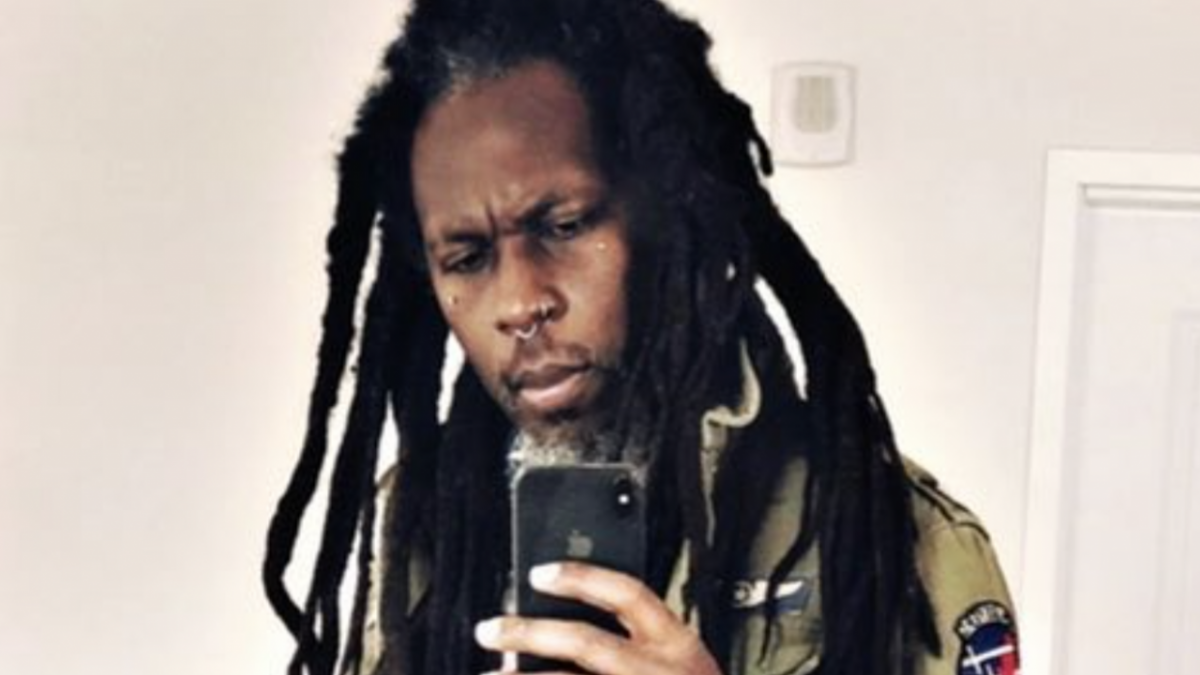 Pusha T kicked off the rollout to his anticipated DAYTONA follow-up on Tuesday (February 8) with the release of “Diet Coke.” The hard-hitting production synced with Pusha’s drug-laced rhymes was actually crafted by 88-Keys in 2004 along with some recent tweaks from Kanye West.

88-Keys took to Instagram on Monday (February 7) prior to the single’s arrival to provide some backstory on the track’s history and how it came into fruition and in the hands of Pusha T over a decade later.

“I made the beat 18 years ago. It was an interlude that I made for my beat tape,” he said. “And the name of my beat tape was The Makings Of Crack-Cocaine. How funny is that… I don’t even think I sold any beats off of it. Until now, 18 years later.”

The 18-year-old beat dusted off is sounding as fresh as ever with additional vocals from Fat Joe and early returns find fans giving “Diet Coke” their stamp of approval.

Even though he only provided co-production, Kanye West also makes a guest appearance in the black-and-white music video directed by Omar Jones and Onda.

Pusha T season is underway and his album should arrive in the first half of 2022. While the contract he posted clouded his label situation, streaming services find “Diet Coke” to be released under Def Jam and G.O.O.D. Music still.

Prior to King Push, all eyes are on Kanye West with DONDA 2 slated to release on February 22. Look for long-time Ye collaborator 88 Keys to also garner additional production credits on the Donda sequel.