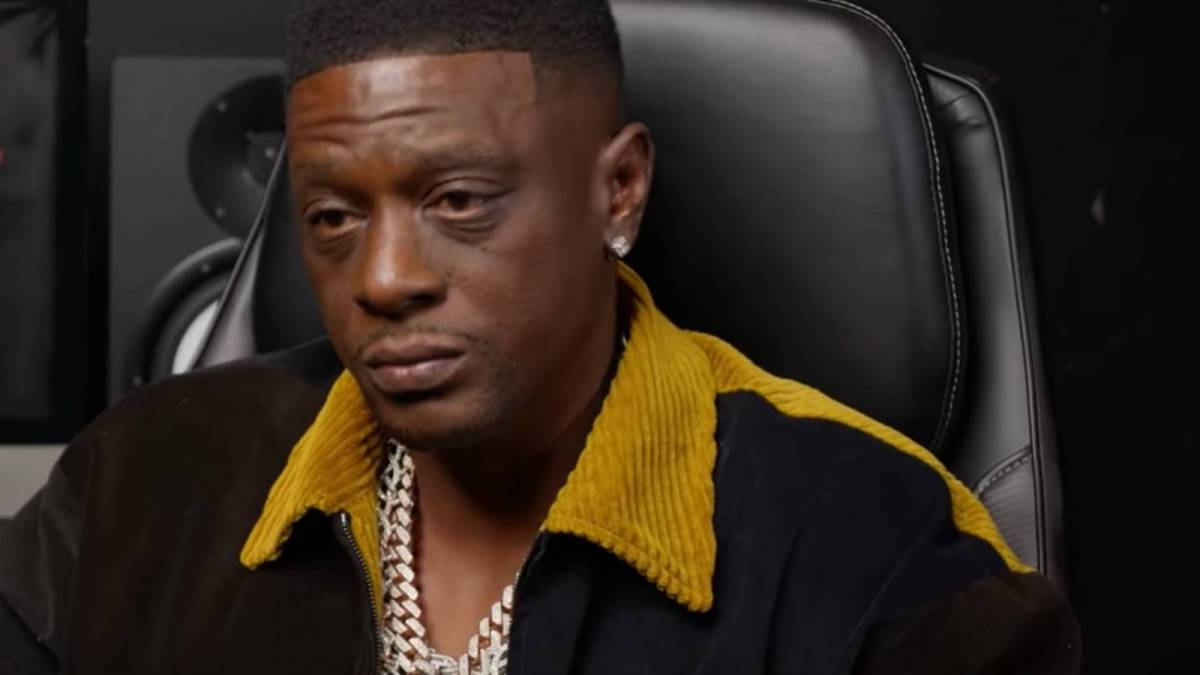 Boosie Badazz was apparently having a bad day on Tuesday (February 15). The Louisiana-bred rapper was seen fuming on Instagram Live after he’d realized an entourage member had totaled one of his precious whips.

“Come look at my shit, come on man, come out your pocket,” Boosie says to a friend of his, demanding they come and look at his wrecked vehicle. “My whole fucking truck fucked up man! Get the fuck outta my face dawg! I didn’t even know my truck was fucked up!”

Boosie Badazz then brought his friend out to the driveway, where he grew angrier.

“Boy that junkie so happy,” Boosie said. “I blessed that n-gga.”

The unfortunate accident comes as Boosie Badazz readies himself to go head-to-head against both Lil Durk and Kanye West by releasing an album on the same day. On February 22, Lil Durk and Kanye West will both release their respective albums Donda 2 and 7220. Boosie Badazz took to his Twitter account to say he’d also be dropping a brand new project, his first since 2021’s Goat Talk 3. 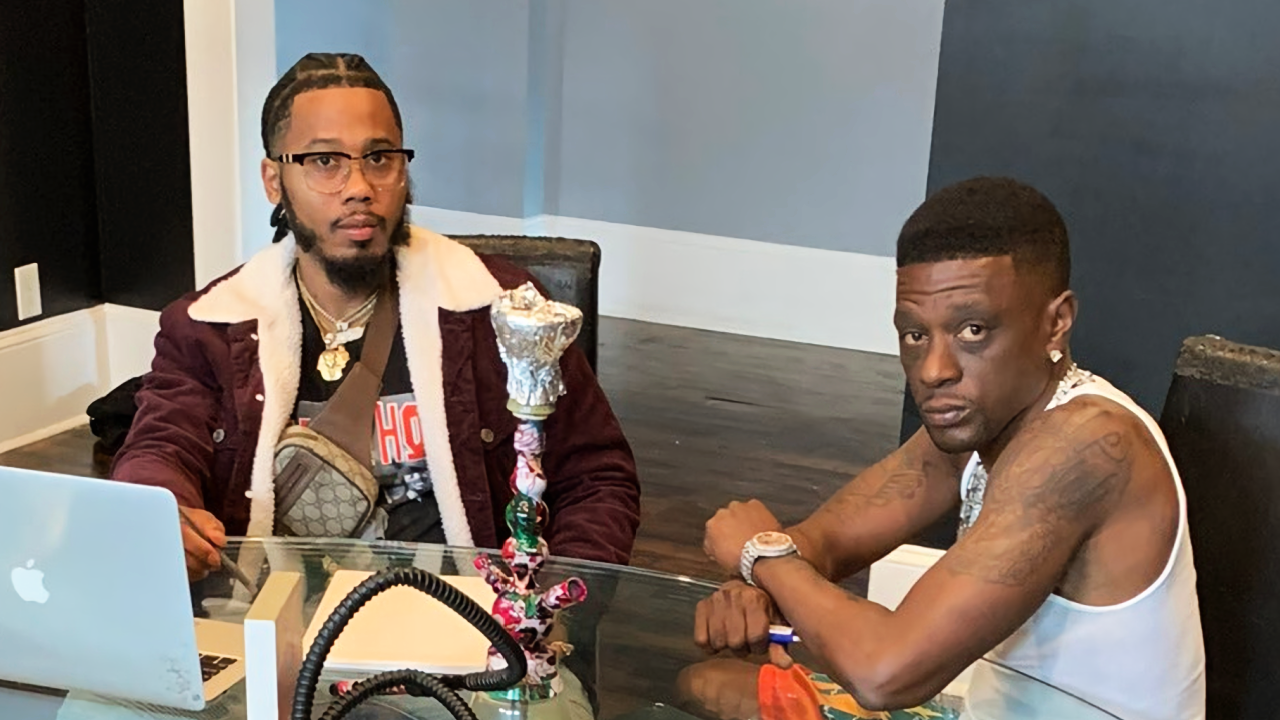 Boosie Badazz Fan Explains Why He Picked Dinner Over $20K: 'My Gut Leads Me To The Bag'

“IM DROPPING MY ALBUM THE SAME DAY AS @kanyewest n @lildurk 2/22/22 #heartfelt 2/22/22,” Boosie wrote in his tweet. He added the project would be titled Heartfelt and showed off the album cover in a separate tweet but otherwise hasn’t dropped any other details surrounding the new album.