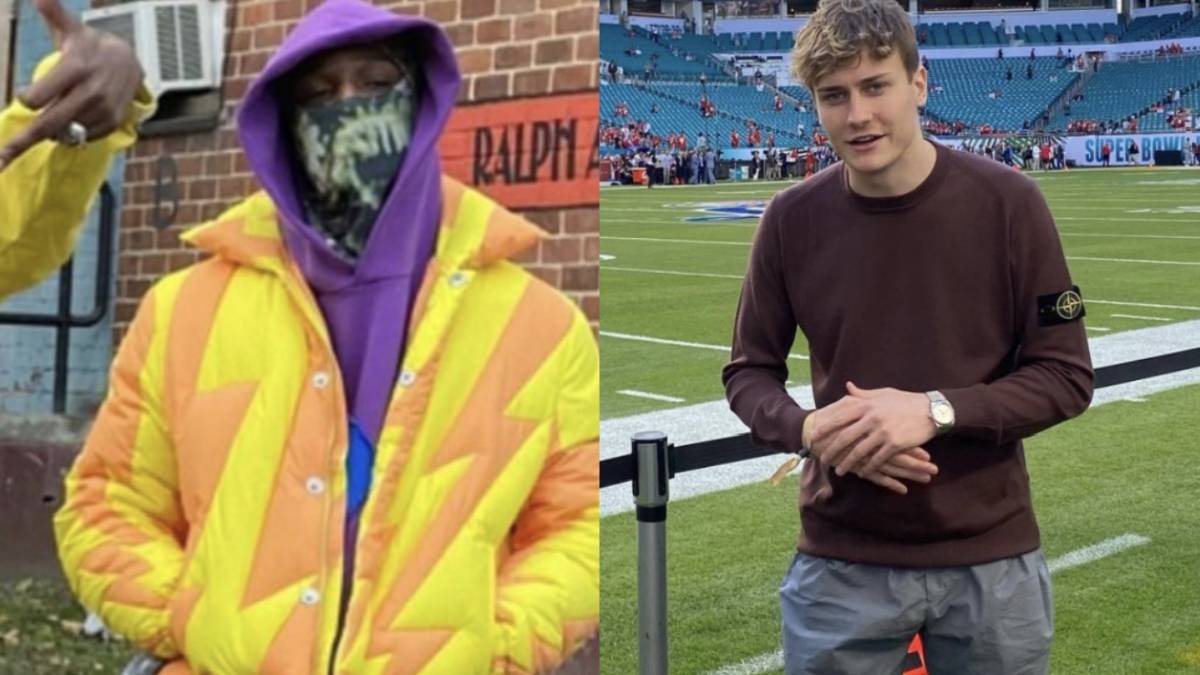 Cole Bennett has become somewhat of a gatekeeper for the new generation of Hip Hop artists looking to get on through his popular Lyrical Lemonade platform. West Palm Beach, Florida rapper $NOT has become one of the faces of Lyrical Lemonade with all the work he’s done with Bennett already, and it’s a friendship the artist is fortunate to have.

In a recent interview with Miami New Times, $NOT spoke about getting the opportunity to work with Bennett and how he almost thought it wouldn’t happen. The story goes $NOT and the Lyrical Lemonade founder made plans to work on something together, but the COVID-19 pandemic put a halt on all of that.

As time passed, $NOT felt the collaboration would never come to light given how busy Cole Bennett is.

“I knew I could always make another song, but I felt like it was the end of the world,” he told Miami New Times. “This is literally my only chance.”

$NOT at the Lyrical Lemonade pop-up shop with Cole Bennett ? pic.twitter.com/BqV2x0Ri04

Things, fortunately, worked out in $NOT’s favor as he went back to the lab and reached out to Bennett again. What happened after led to five collaborations released, and nearly 70 million views between them.

The same can’t be said about Rich The Kid, who recently revealed he’s been trying to get Cole Bennett to film a music video for himself and Lil Wayne. According to Rich The Kid, Cole declined to shoot the music video, which the “Plug Walk” rapper didn’t take too lightly and proclaimed the director needed to give back to the culture.

“We tried to get Cole Bennett to shoot a video for me and Wayne, he was cap talkin bout he selective,” Rich wrote. “Lol boy FAMOUS DEX MADE U and you winning off our hip hop culture.”

He added, “Been tryna get this dude @_colebennett_ too shoot a video last 9 months dude cap af shit said really n-ggas be weird.”