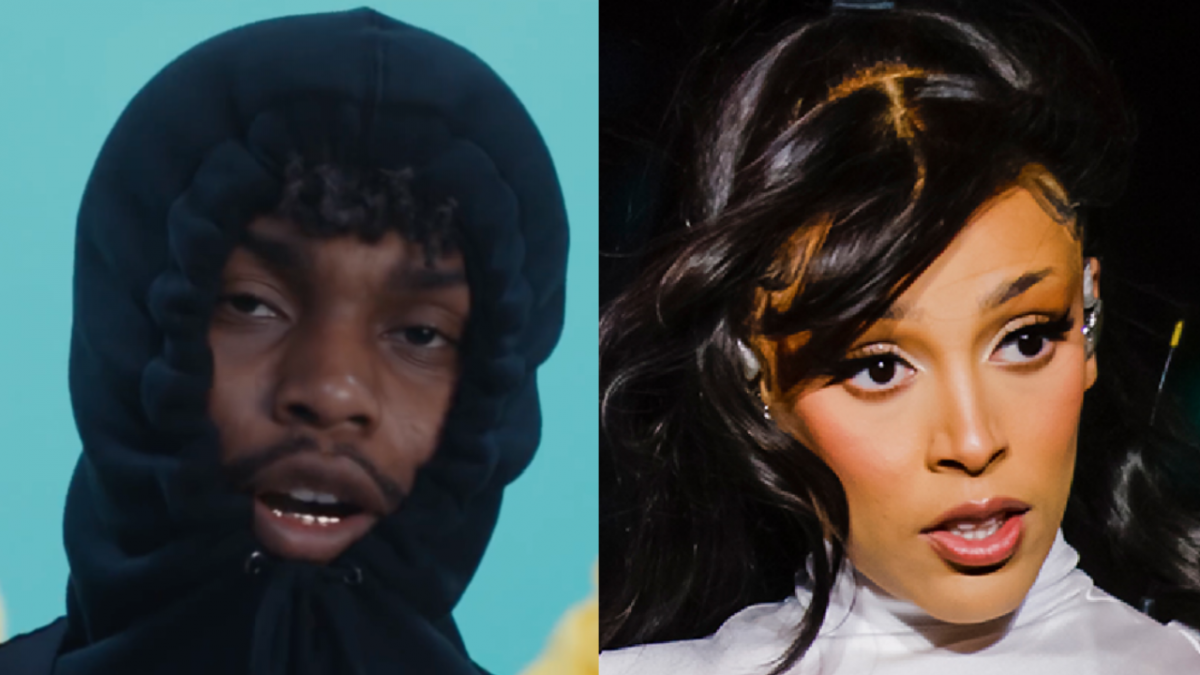 Florida rapper $NOT dropped his new A$AP Rocky collaboration “Doja” on Friday (February 4) named after hitmaker Doja Cat. But the release didn’t come without some confusion.

$NOT then took to Twitter to clear up the lyrics while revealing his admiration for Doja Cat and his intentions for the song.

“Y’all got it misconstrued,” he wrote. “I said ‘I’ll fuck that bitch named Doja Cat.’ Im talkin my recklessness with no cognizance. It’s no disrespect to Doja. she a queen fr. I made this song to get lit in a moshpit typeshit.”

Im talkin my recklessness with no cognizance. It’s no disrespect to Doja. she a queen fr. I made this song to get lit in a moshpit typeshit

Since its release, “Doja” has racked up over 2.5 million Spotify streams, with a further 1.8 million views of its music video on YouTube.

Produced by Dee B, the song is set to appear on $NOT’s upcoming album Ethereal, which is scheduled for release on Friday (February 11) with other big features from Juicy J, Lil Yachty, Trippie Redd, Joey Bada$$ and BROCKHAMPTON’s Kevin Abstract.

During a February 2021 interview with Complex, 24-year-old $NOT named a bunch of artists who inspired him to become a rapper.

“I would watch a whole bunch of music videos when I was a kid,” he said. “Lil Wayne, fucking Soulja Boy, Chief Keef. Then there was Tyler, The Creator with Golf Wang, Loiter Squad, and everything. That shit was really cool. I’m like, ‘Damn.’ With Tyler, I ain’t even look at him as a rapper or a skateboarder. I was like, ‘Yo, this man’s a creator.’ That’s what I really wanted to do.” 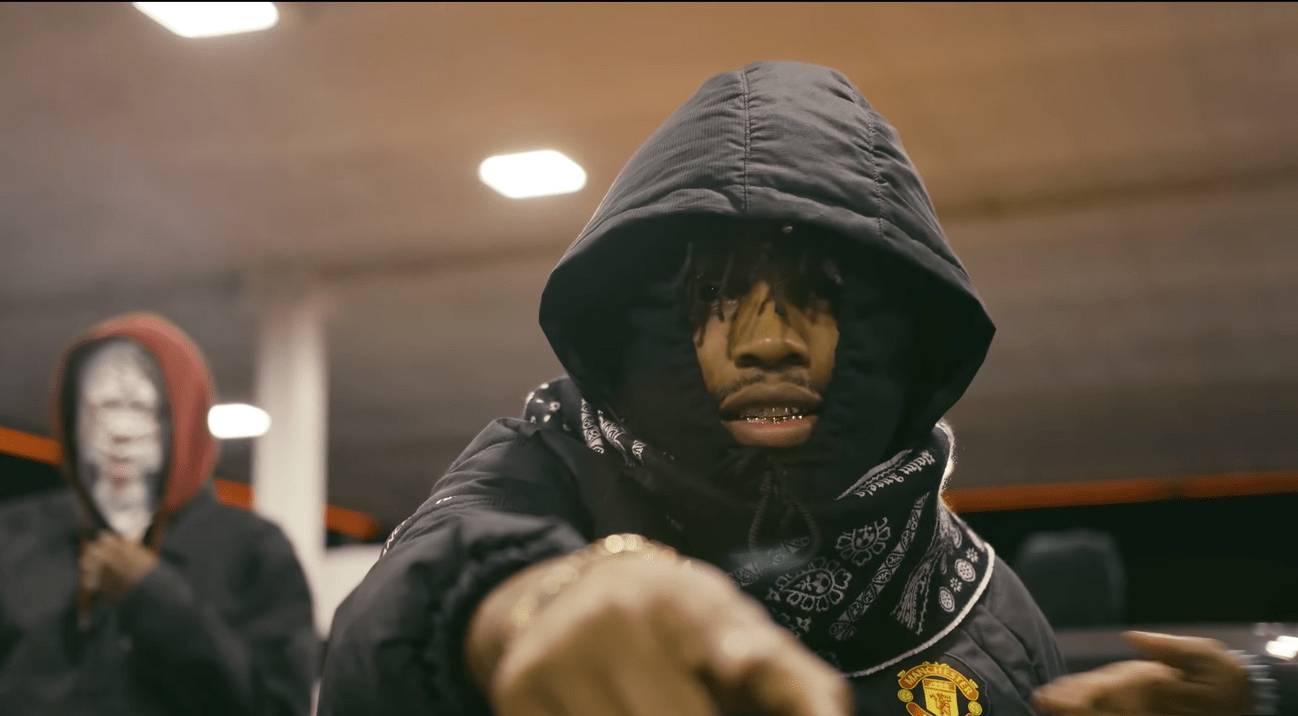 He continued, “Then later on, I got into the more underground shit. It all started with Yung Lean. I listened to him, and I’m like, ‘Damn, this is some crazy shit.’ Then I dug real deep into it. Back then, people would call shit like ‘vaporwave’ or ‘cloud rap’ rap or some shit. But I dug into it, like, ‘Yo, this man opened up some doors.'”