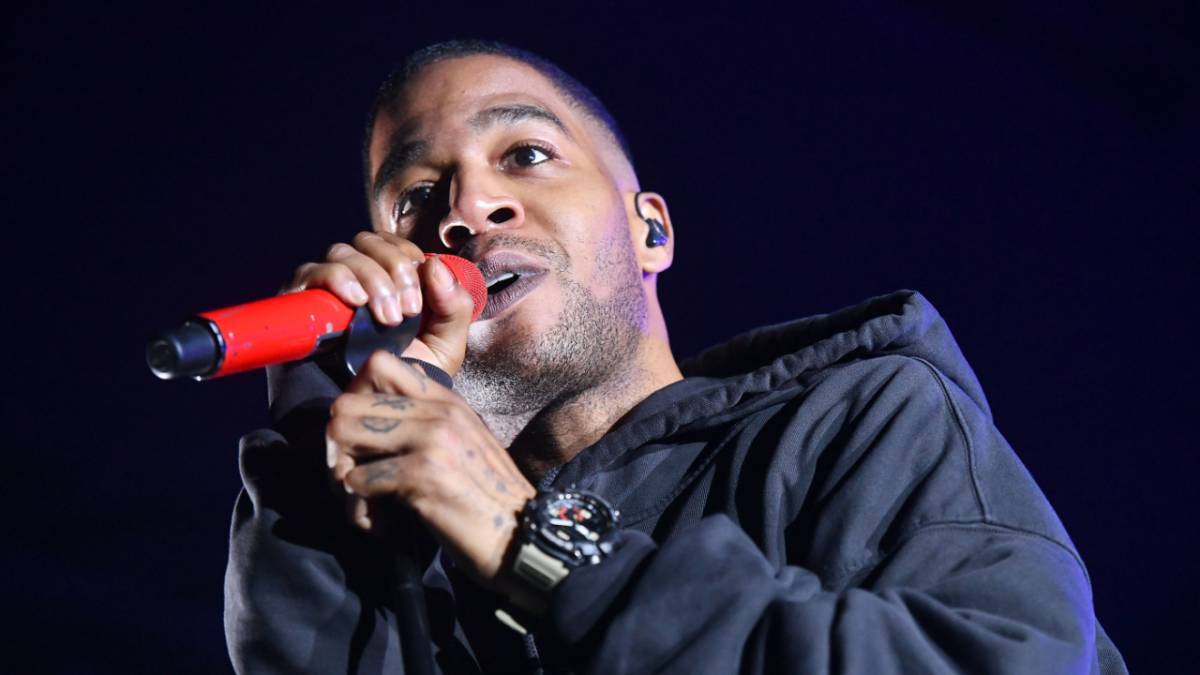 Kid Cudi continues to expand his influence as his live music app Encore has officially launched following a fresh injection of financial backing.

According to Music Business Worldwide, Encore — co-founded by Cudi in October 2020 — raised $9 million in its latest round of funding led by Battery Ventures, with investments also coming from 468 Capital, Parade Ventures, Nomad Ventures, Moving Capital, Kayak Ventures and Gaingels.

The funding follows the $2 million the company raised upon its private beta launch in 2020.

Co-founded by How To Make It In America creator Ian Edelman, former Facebook software engineer Jonathan Gray and, of course, Kid Cudi, Encore is an interactive live music app that allows musicians to directly monetize and engage with their fans while growing their audience.

The mobile platform lets artists share new music, chat with fans and host live shows in custom augmented reality environments while encouraging collaboration between creators. Fans can support their favorite artists in the form of a 10-cent “clap,” 80% of which goes directly to the artists.

“My number one priority has always been inspiring others and providing them the space to tell their own stories in an authentic and meaningful way,” said Cudi, who serves as Encore’s Chief Creative Officer. “We created Encore as a space for artists to share their art, build community, while also being able to pay their rent.” 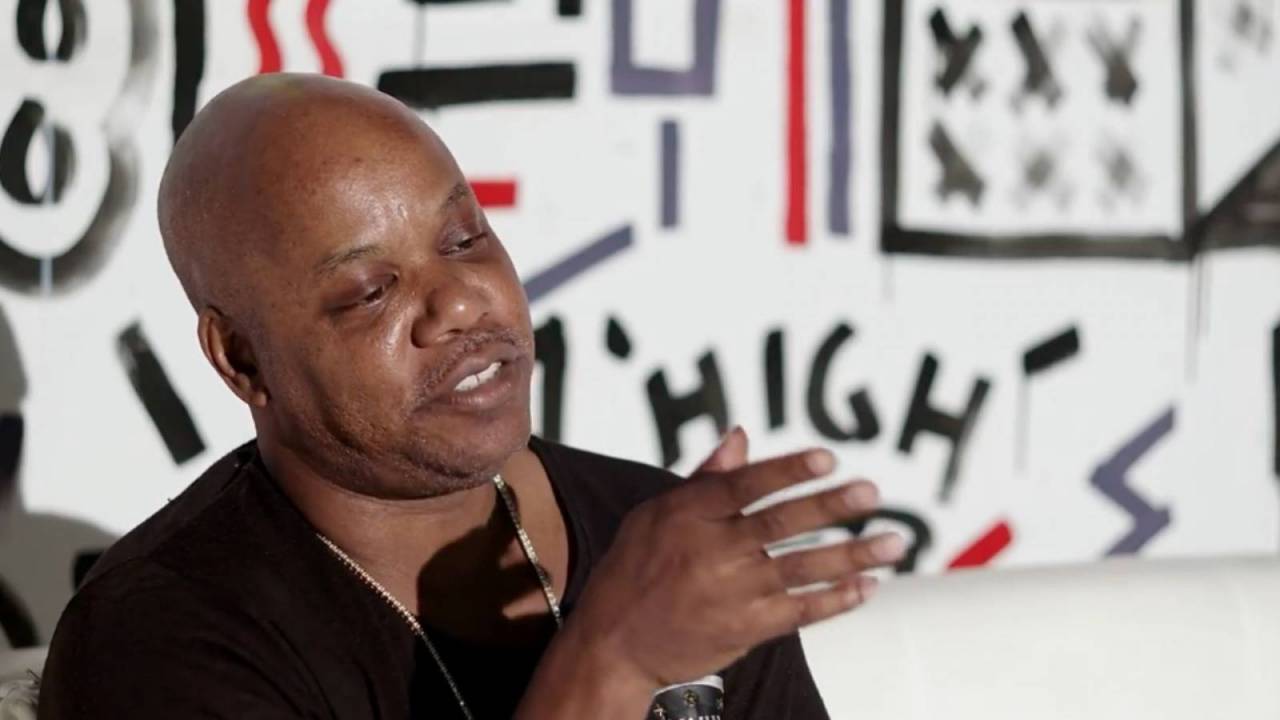 Kid Cudi isn’t the only rapper involved in Encore. Too $hort, The Cool Kids, KYLE and SSGKobe have all created and performed live shows on Encore to “tens of thousands” of fans during its private beta. They were collectively “clapped almost a million times,” the company says, which would equate to nearly $100,000.

Too $hort’s series of Encore concerts, dubbed “Live from Too $hort’s Funhouse,” saw him premiere new music from his forthcoming album Sir Too $hort, including his latest single “Nasty Dance.”