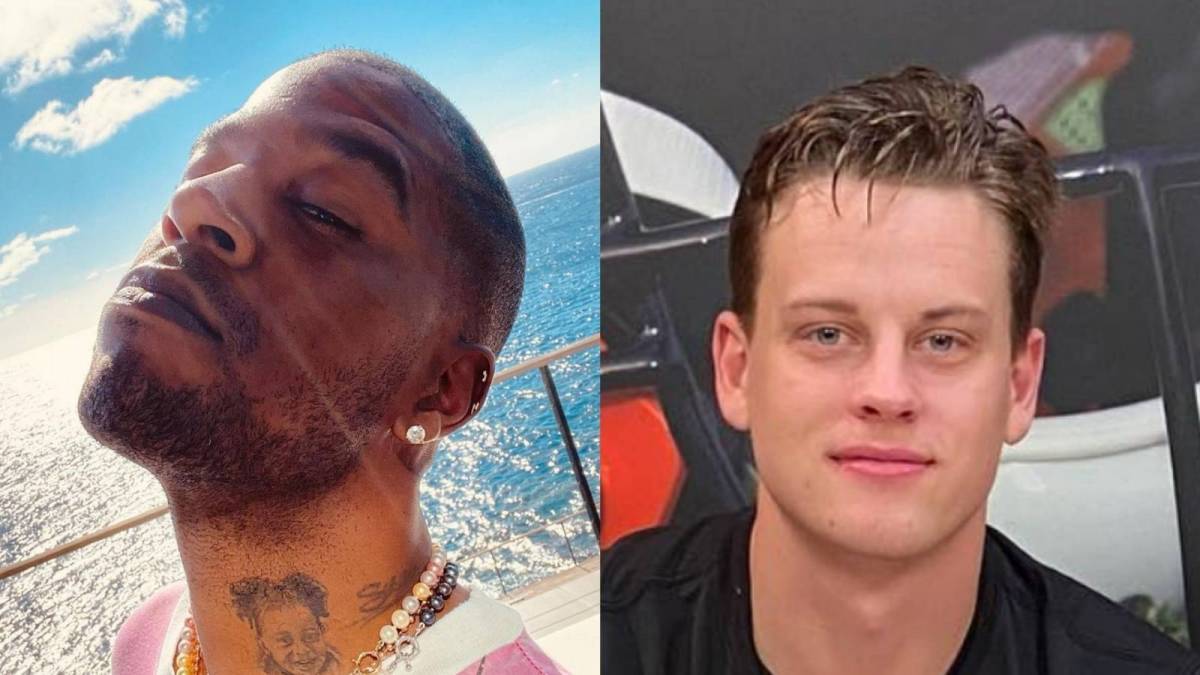 Even though second-year NFL quarterback Joe Burrow was unable to lead the Cincinnati Bengals to their first Super Bowl victory in franchise history, he did get to touch the stage with his musical idol.

On Sunday (February 13), following the Bengals 23-20 loss to veteran QB Matthew Stafford and the Los Angeles Rams, Joe Burrow, who recently earned the nickname of “Joe Shiesty” joined Kid Cudi on stage during his performance at the Ohio team’s after-party event. Kid Cudi remarked on the event afterward, revealing his belief that the Bengals will make it back to the championship next year.

He also confirmed Joe Shiesty actually hand-picked his set, which included several of the Cleveland Hip Hop innovator’s fan-favorite tracks including “Day ‘N’ Night” and “Marijuana,” among others.

“Performed at the Bengals after-party with Joe and the boyz,” Kid Cudi wrote in a tweet. “He made the setlist. All his favorite Cudi jams. We all had some fun tn. Sent them off w a lot of love. Congrats on an epic season fellas!! We back next year!.”

To make the moment even more wholesome, Kid Cudi performed in the game-worn jersey Joe Burrow gifted him following the Bengal’s comeback victory over Patrick “P. Diddy” Mahomes and the Kansas City Chiefs in the AFC Championship game last month.

During the postgame press conference, Joe Burrow revealed “New York City Rage Fest” was his go-to gameday track, in addition to explaining how surreal it was to have Kid Cudi and four-time NBA Champion LeBron James reach out to him following his Super Bowl berth. 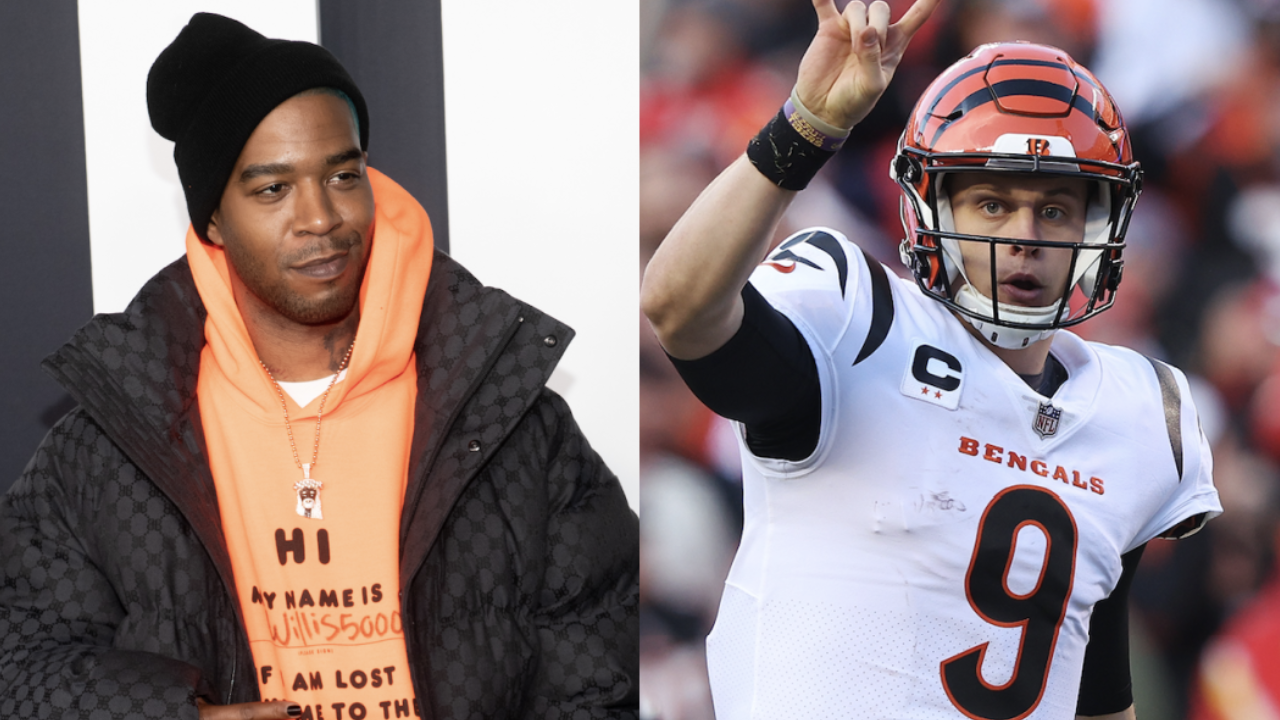 Check out the clip of Joe Burrow vibing out on stage while Kid Cudi performed his Man on The Moon II deep-cut “Marijuana” below.