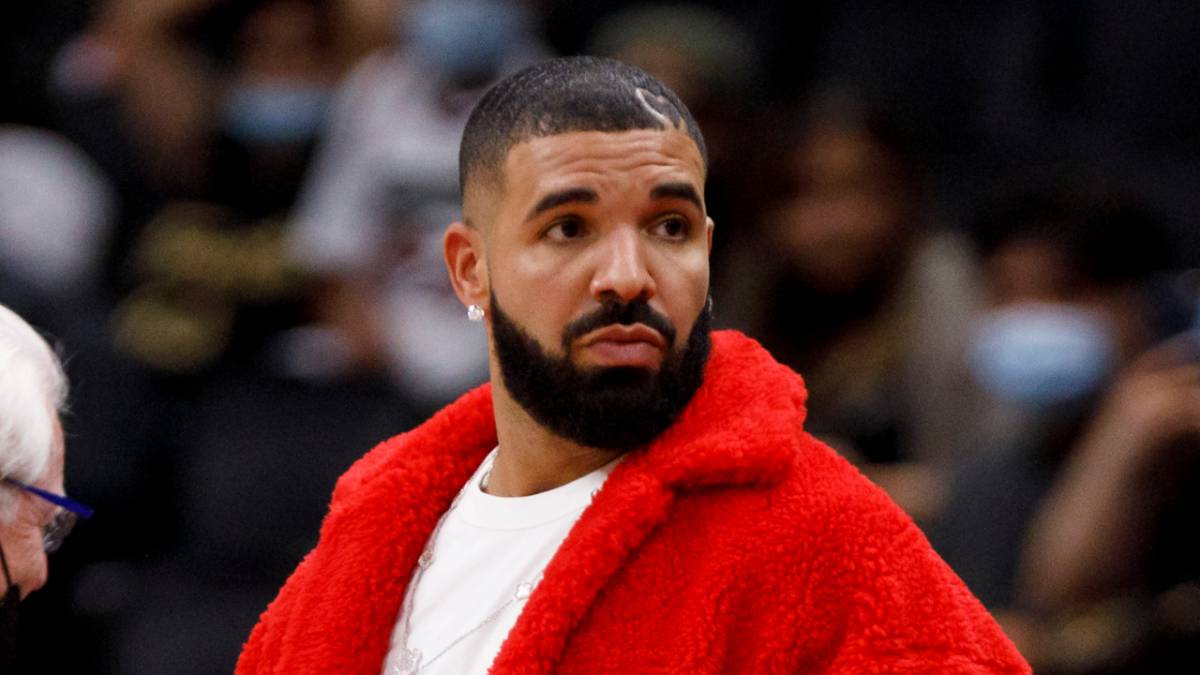 Drake Bets $1.3M On Super Bowl LVI - Revealing His Predictions In The Process

Drake is no stranger to high-stakes gambling, and the 6 God has big money riding on this weekend’s Super Bowl LVI.

Ahead of the showdown between the Los Angeles Rams and Cincinnati Bengals at Inglewood’s SoFi Stadium on Sunday (February 13), Drake took to Instagram on Thursday night (February 10) to reveal the sizeable bets he has riding on the big game.

The OVO Sound superstar has wagered a total of $1.6 million Canadian dollars (roughly $1.26 million U.S.) on Sunday’s match-up, including $500,000 on the Rams to take home the prestigious Vince Lombardi Trophy.

'Deep Pockets': Drake Has Bet Over $1B In Virtual Gambling Since December 2021

Riding for his good friend and “Laugh Now Cry Later” co-star, Drake also has a $500,000 CAD bet on Rams star Odell Beckham Jr. to rack up over 62.5 receiving yards, as well as another half a million dollar wager on OBJ scoring a touchdown.

The Toronto native is in line for a huge payday if all his bets come through, with his potential winnings amounting to almost $2.9 million CAD (around $2.2 million U.S.) That’s nearly triple his total wager.

“All bets are in on the family,” Drake captioned his Stake betting slip.

Drake has been on something of a gambling binge lately, having been spotted playing online roulette at his home and even courtside at a Toronto Raptors game.

A viral video from January saw Drizzy correctly calling a $200,000 roulette bet. “I guarantee you it’s repeat 8,” he declared as the roulette wheel spun, before watching his prediction come true. “And there it is! What did I say?! What did I fucking say?!”

A recent screenshot of his Stake account — under the apt username “DeepPockets6” — revealed Drake has wagered over $1 billion since joining the virtual gambling site in December 2021.