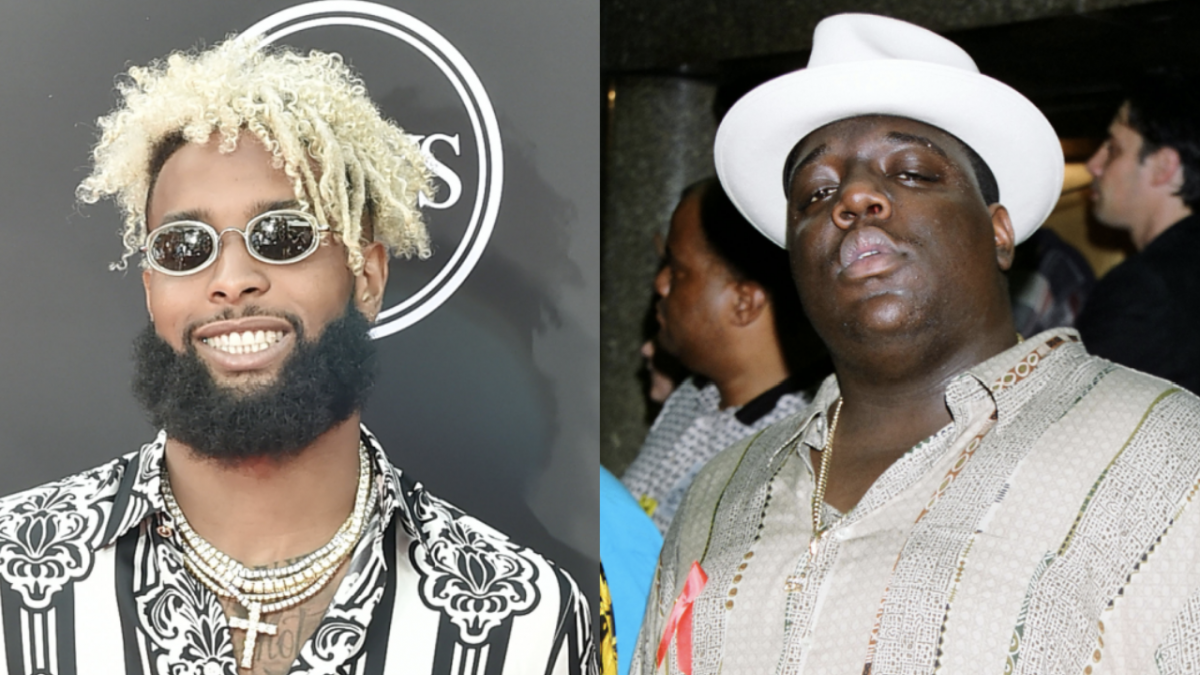 Los Angeles, CA – Odell Beckham Jr. is taking his talents to the West Coast. Ahead of making his Los Angeles Rams debut on Monday Night Football against the NFC West rival San Francisco 49ers, OBJ had some fun recreating Biggie Smalls’ “Going Back To Cali” on Sunday (November 14) with Odell going from Cleveland to Hollywood.

“Goin goin, back back….,” he captioned the clip.

Goin goin, back back…. 🌴 pic.twitter.com/NVQC7yoPR2

Odell Beckham Jr. receives a call just as Biggie did at 5:45 a.m. in the morning but instead of leaving from NYC, OBJ packs his bags to trade the factories of Cleveland for sunny Los Angeles. 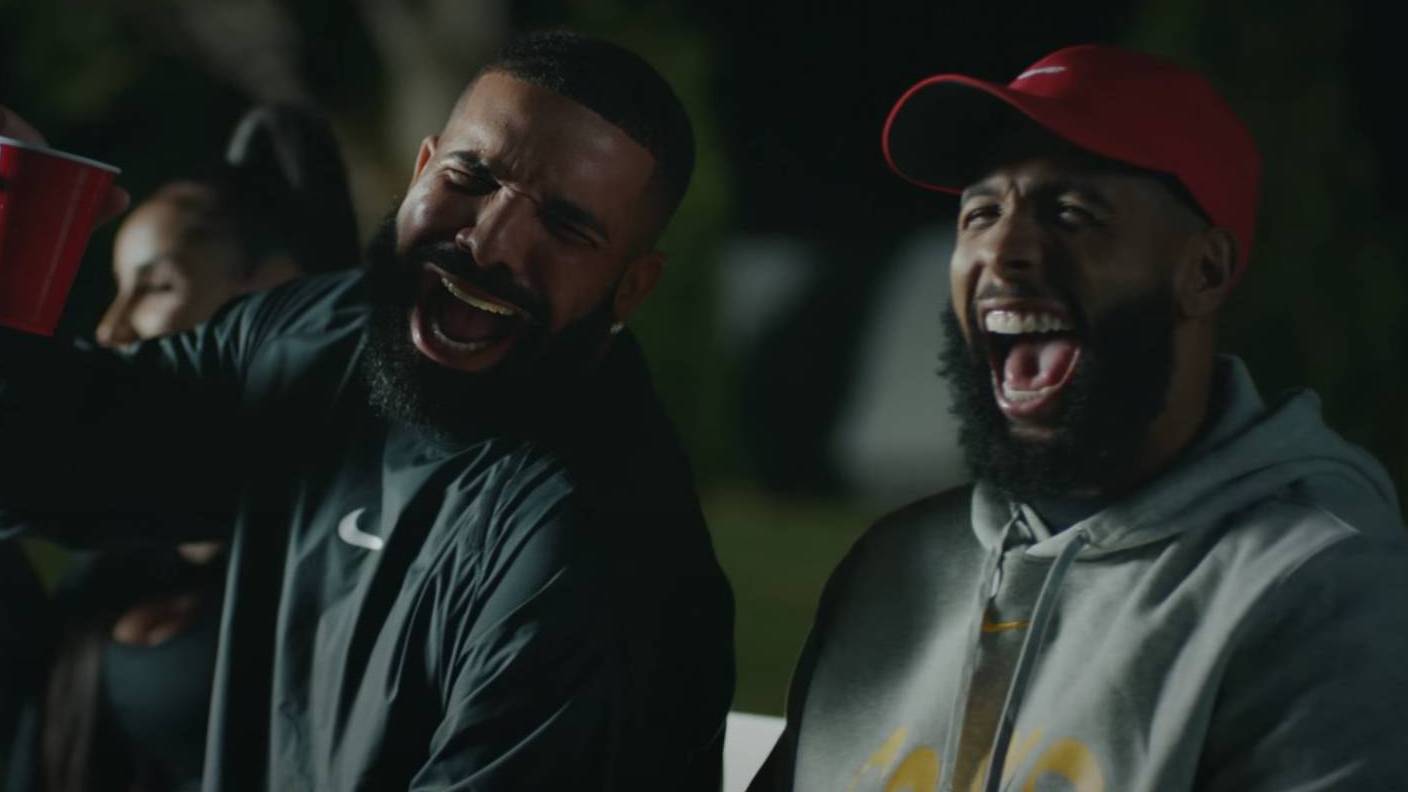 The 29-year-old polarizing wide receiver got his wish when the Cleveland Browns released him last week after a turbulent three seasons in The Land. Odell signed with the Los Angeles Rams on November 11 after reportedly deciding between the Rams and Green Bay Packers.

OBJ will look to recapture his vintage form when he was an all-pro with the New York Giants during the early days of his career. In six games this season, Odell has been held without a touchdown. He’ll look to change that tune in his Rams debut on ESPN at 8:20 p.m. ET under the bright lights of Monday Night Football.