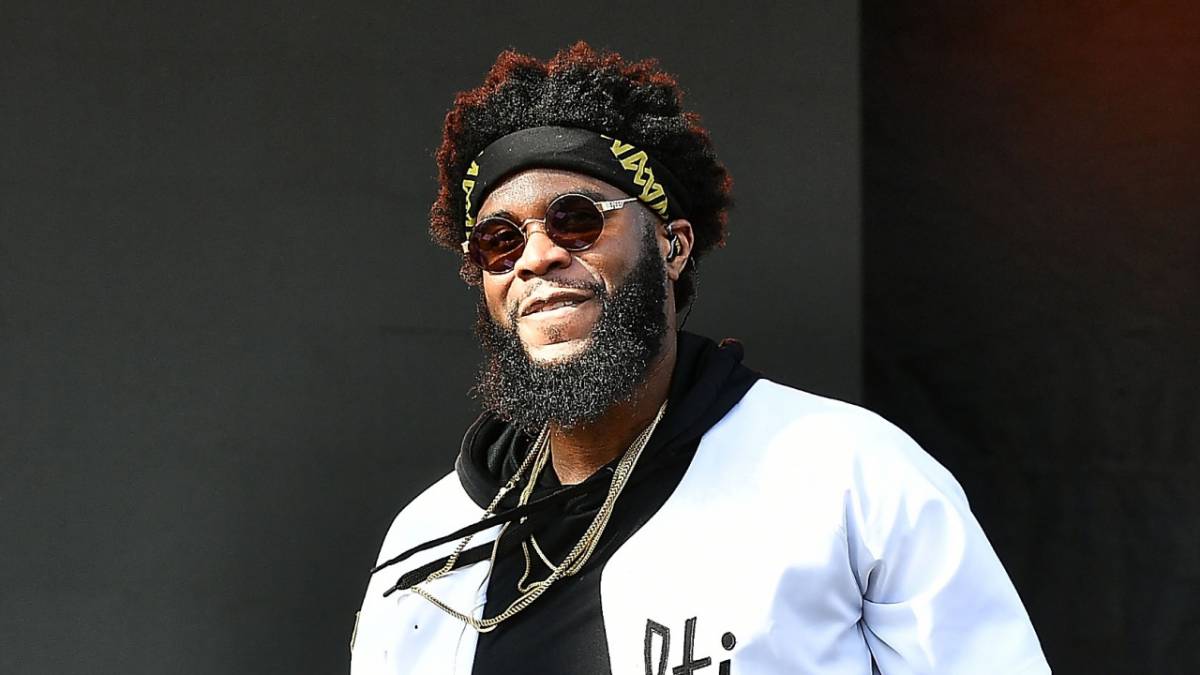 Big K.R.I.T. is getting ready to hit the road in support of his new album. On Thursday (February 10), the Mississippi-bred MC/producer announced the Digital Roses Tour, a 33-city trek that will take him across North America between April and June.

The roadshow gets underway in Raleigh, North Carolina on April 21 before wrapping up in Atlanta, Georgia on June 10. K.R.I.T will make stops in major markets including New York, Toronto, Chicago, Los Angeles, Houston and Memphis along the way.

He’ll also roll through his home state of Mississippi for a performance in Jackson on May 28. The Multi Alumini will be joined on the road by special guests ELHAE, a rising singer who also hails from the South, and Price, one-half of the West Coast duo Audio Push.

The Digital Roses Tour kicks off shortly after the release of Big K.R.I.T.’s upcoming fifth studio album DRDD — short for Digital Roses Don’t Die — which is set to arrive on February 18.

The Meridian, Mississippi native has issued one single so far, “So Cool,” which showcased a groovy, ’70s-inspired side to K.R.I.T.’s southern-fried sound. The accompanying video also displayed Krizzle’s artistic growth, marking his directorial debut.

A tracklist has yet to be revealed, meaning fans will have to wait to discover the guest features and production credits.

DRDD serves as the follow-up to 2019’s K.R.I.T. Iz Here, which debuted at No. 16 on the Billboard Hot 100, bolstered by collaborations with the likes of J. Cole, Lil Wayne and Saweetie.

“I’ve been telling a very intricate story throughout my career. K.R.I.T Iz Here is its own thing, its own body of work, its own music,” Big K.R.I.T. told HipHopDX after the album’s release. “It’s the happiness that I’m in now. [It’s] the freedom that I have now, the independence that I have now and celebrating that. And growing as an artist and a human being. I wanted to showcase that.” 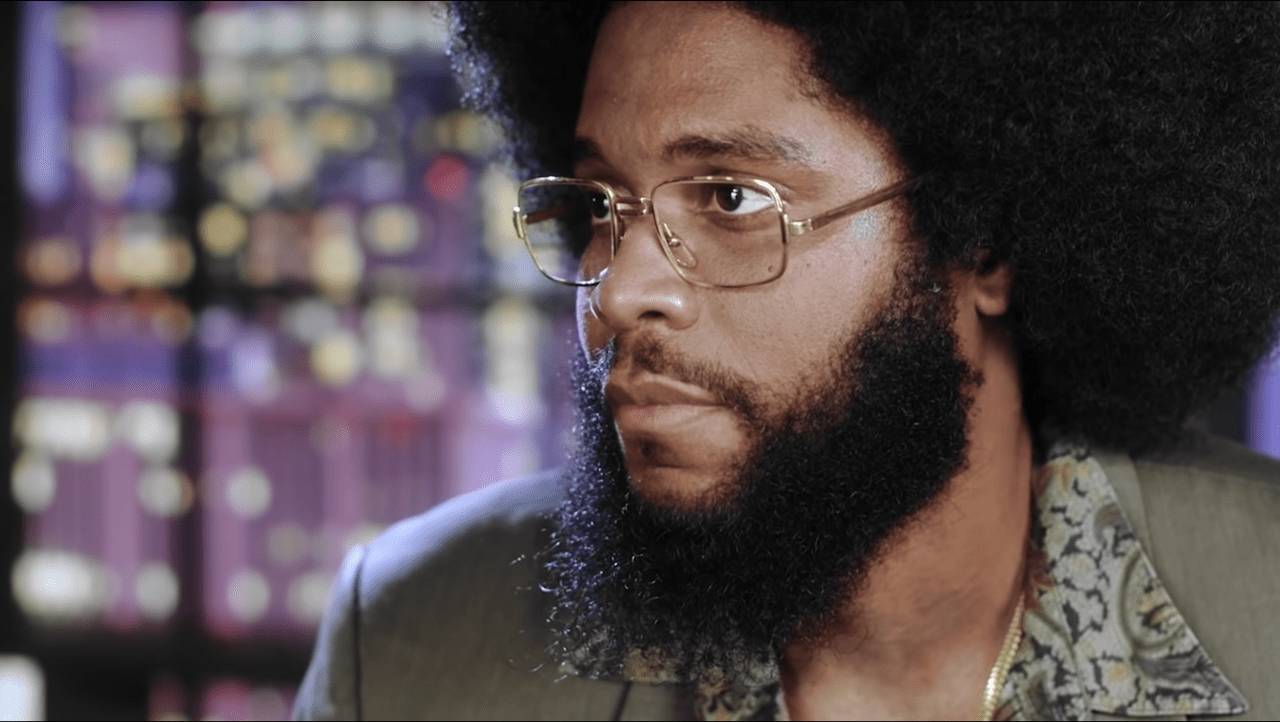 Since then, K.R.I.T. has reissued his classic 2010 mixtape K.R.I.T. Wuz Here on streaming services and dropped A Style Not Quite Free, a remixed and remastered compilation of his “12 For 12” freestyles.