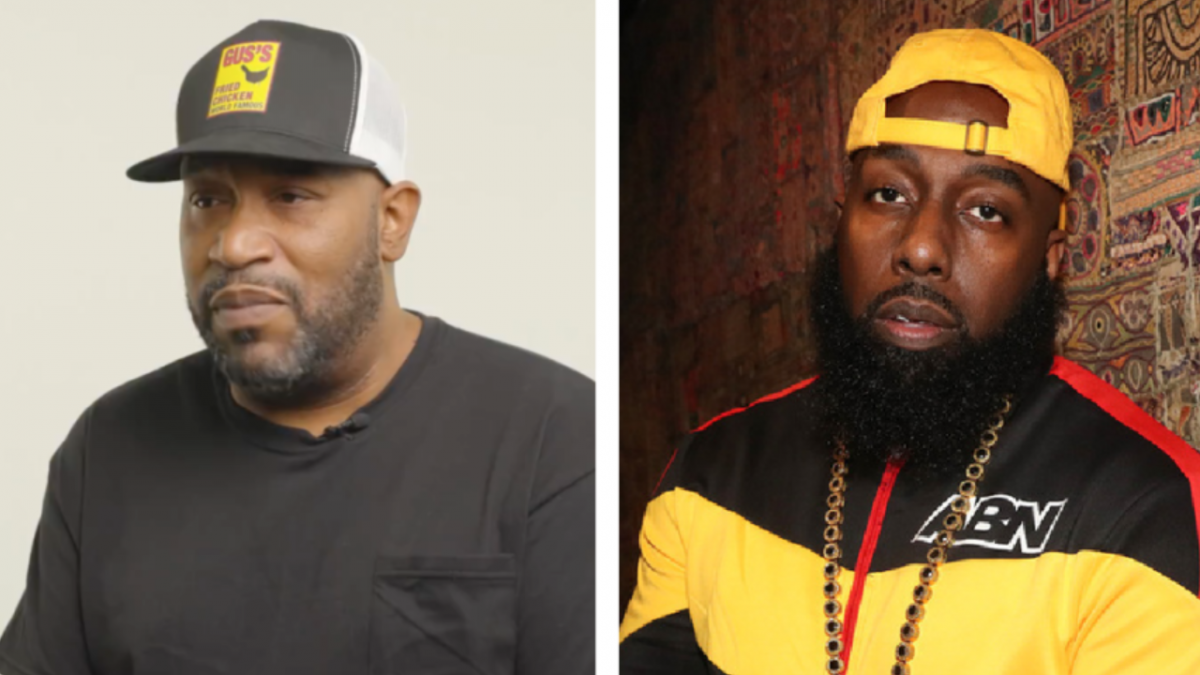 Tuesday (May 25) marked one year since George Floyd was killed by police officer Derek Chauvin in the streets of Minneapolis, Minnesota.

In memory of Floyd, Bun B has collaborated with Big K.R.I.T., Trae Tha Truth and Raheem DeVaughn on a song called “This World.” The track is produced by Cory Mo and Zaytoven, and comes with a music video that includes footage of the Black Lives Matter protests that sparked across the world.

“Man, walking down the wicked streets of America, who’d have thought,” Bun B raps. “That the fight for basic civil rights was still left to be fought/Even after we lost Huey, Hampton, Martin and Malcolm/To racist elite power structures whiter than talcum?”

The song will particularly hit home for Trae Tha Truth, who personally knew George Floyd from when he lived in Houston. In a June 2020 interview with Pitchfork, he talked about his fondest memories of him.

“At times when it really counted, he stood,” he said. “When I was shut down from the world and it seemed like everybody turned on me, he didn’t. One time, George walked up to me before I got [a humanitarian award in Houston], and he was like, ‘Man, bro, we’re going to change the world one day.’ And right now, he’s actually changing the world.” 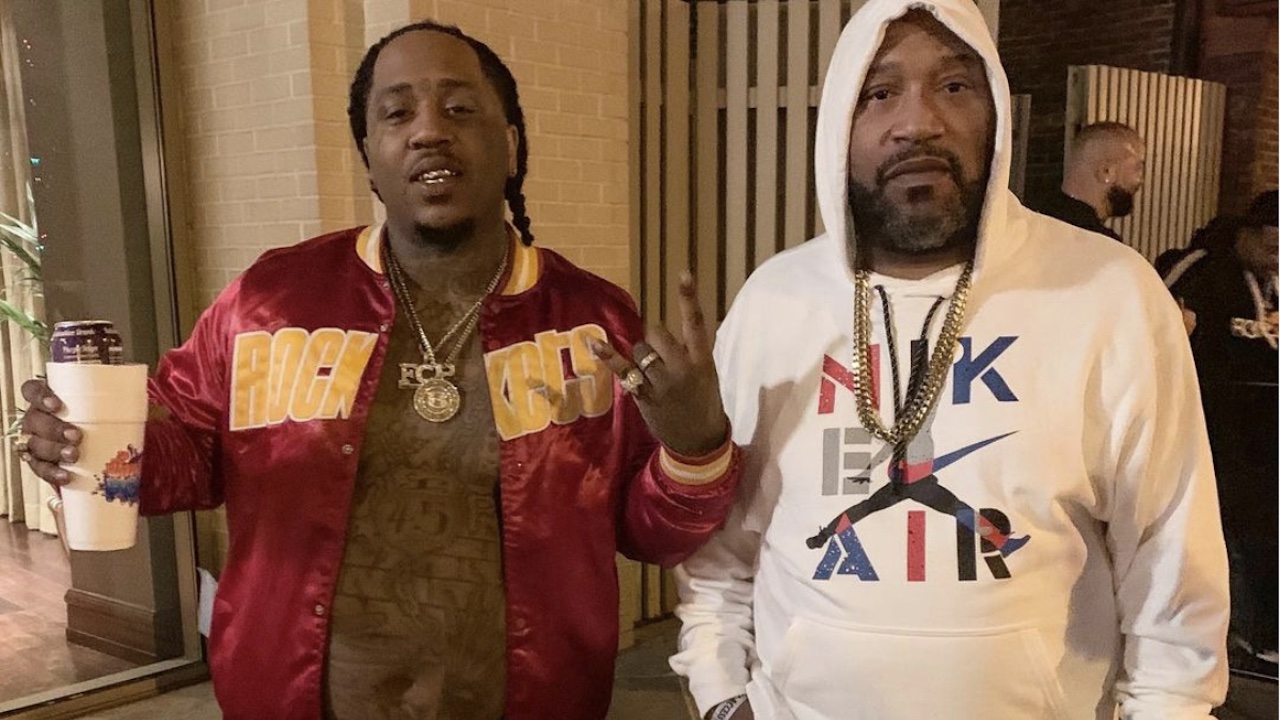 Bun B Eulogizes Recently Murdered Rapper Chucky Trill: ‘This Was A Good Man’

A year on from Floyd’s death, Bun B had a conversation with NBC News about changes that have and haven’t been made over the past 12 months.

He added, “I don’t think we can policy our way out of [inhumanity] because that’s just a way of thinking for people, that’s not training. Because the officers that commit these acts, they all get the same training, right? It just doesn’t resonate with some of them.”

Despite the peaceful gatherings to mark the anniversary of George Floyd’s passing, shots were reportedly fired near George Floyd Square in Minneapolis on Tuesday. According to USA Today, police said an individual was being treated at a local hospital with a non-life-threatening gunshot wound, with a caller describing a suspect’s vehicle leaving the area “at a high rate of speed.”

On Sunday (May 23), Trae Tha Truth received the Change Maker award at the Billboard Music Awards to recognize his philanthropic work and social justice advocacy. Billboard’s Carl Lamarre told HipHopDX, “You can’t undermine Trae’s impact on the city of Houston. His altruism goes beyond the music and he’s helped the city flourish in numerous ways. When it comes to social justice, community outreach and rebuilding, he’s the heartbeat of the city.”