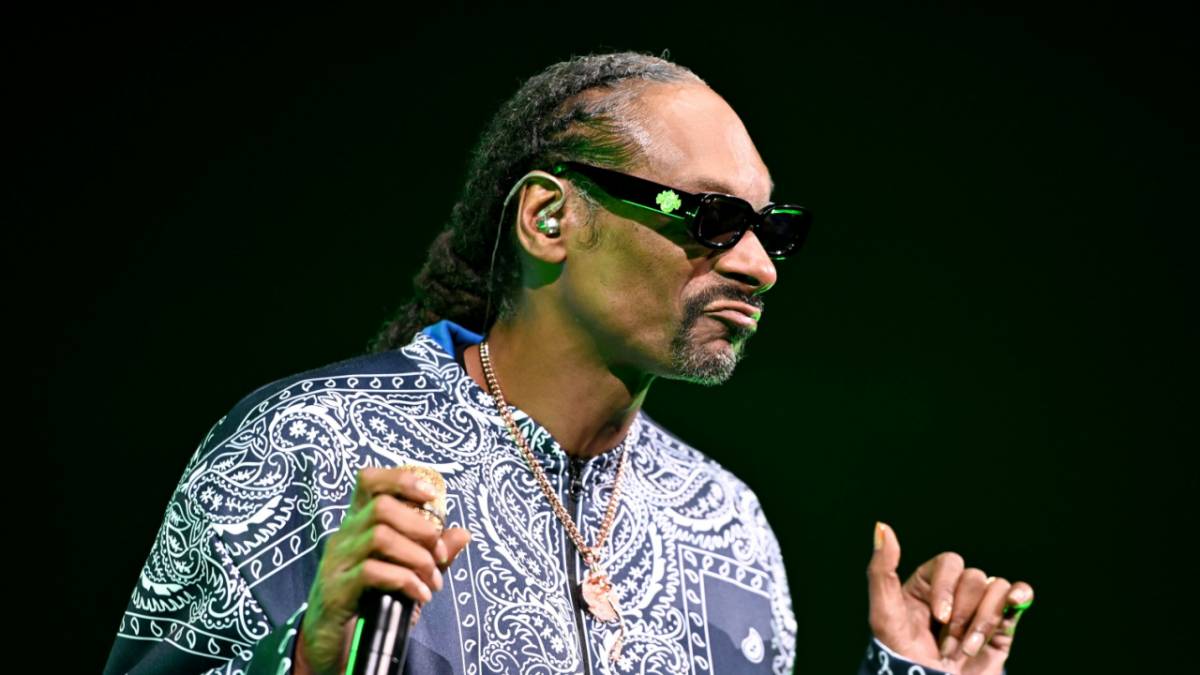 Snoop Dogg has been accused of sexual assault by a woman who claims he forced her to perform oral sex in 2013. According to TMZ, Jane Doe says she attended one of Snoop Dogg’s shows in Anaheim, California where Snoop’s longtime associate, Bishop Don Juan, offered her a ride home.

After allegedly falling asleep in the back of Bishop’s car, she claims she was driven to his home against her will. But because she was so tired, she went in to his home anyway and crashed on the couch. The lawsuit states she awoke around 4 a.m. the next morning and Bishop had “removed his penis from his pants and forced his penis in Plaintiff’s face” and “repeatedly shoved his penis into Plaintiff’s mouth.”

From there, Jane Doe says Bishop gave her a dress to wear to Snoop Dogg’s studio so she could audition to be his “weather girl.” Feeling sick to her stomach, Jane Doe says she went to use his bathroom when Snoop walked in, “standing with his crotch in Plaintiff’s face, while Plaintiff was defecating on the toilet.” That’s when she claims Snoop forced her to give him oral sex.

The woman also alleges Snoop wouldn’t hire her because she “refused to willingly and enthusiastically give oral sex.”

Snoop Dogg— who’s been married to his high school sweetheart Shanté Broadus for over 20 years — evidently finds this hilarious and didn’t hide his feelings on the matter. On Wednesday (February 9), he shared an Instagram post that read, “Gold digger season is here. be careful nefews. keep ya guards up.” He added in the caption, “P.S.A. FDBH.”

Meanwhile, a source close to Snoop Dogg believes the woman filed suit ahead of the Super Bowl hoping for an easy payday. Snoop is scheduled to perform on Sunday (February 13) alongside Dr. Dre, Eminem, Kendrick Lamar and Mary J. Blige as part of the Pepsi halftime show. Check out his not-so-subtle message below.