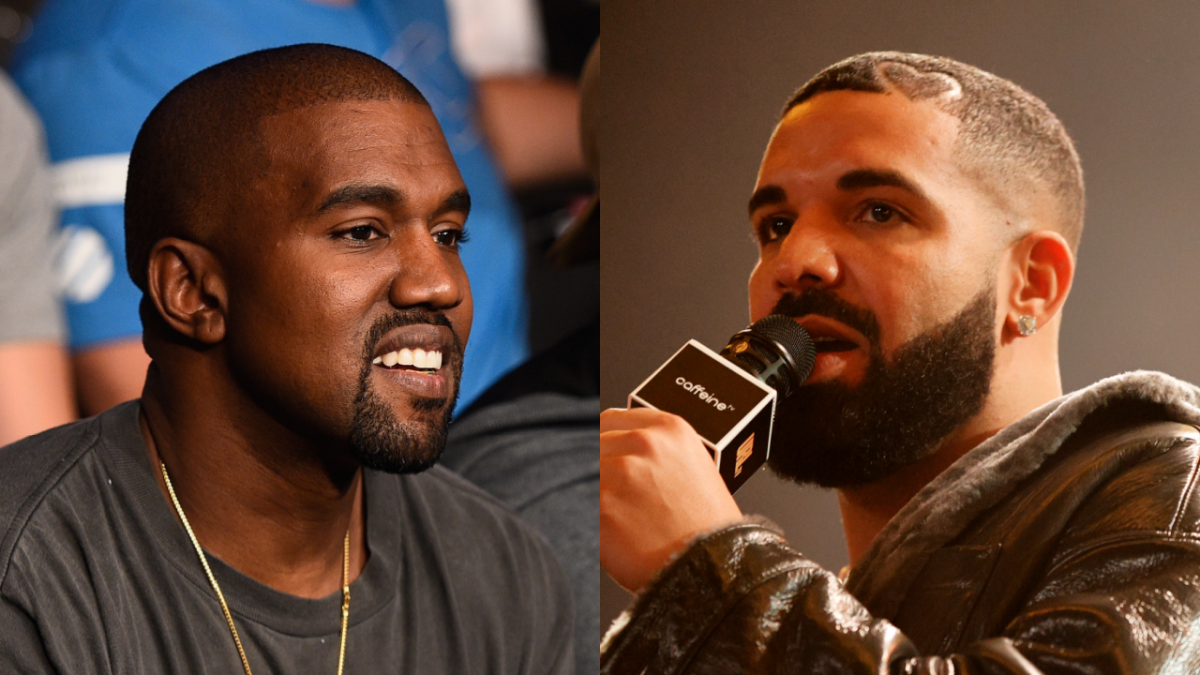 Kanye West may not be getting final approval of his Netflix documentary jeen-yuhs: A Kanye Trilogy, but that isn’t stopping him from making last-minute requests.

On Monday night (February 7), Ye took to Instagram to make it publicly known that he wants Drake to narrate the highly anticipated film, which chronicles his whirlwind career through never-before-seen footage captured over the last 20-plus years.

The Chicago rap icon shared a text conversation with the documentary’s directors, Coodie and Chike, in which he told them, “I need Drake to do the narration.”

It appears Drizzy is down. “DRAKE WANNA NARRATE THE DOCUMENTARY,” Kanye wrote in the caption. Furthermore, the Toronto megastar liked Kanye’s Instagram post, as pointed out by The Shade Room.

It’s unlikely Kanye West‘s last-minute request will be met, however. The 44-year-old rapper/fashion mogul was recently denied the final cut of the documentary by Coodie and Chike after publicly demanding them to “open the edit room immediately so I can be in charge of my own image.”

“Me and Chike have a company called Creative Control,” Coodie — who alongside Chike has been documenting Kanye’s rise to fame since the late ’90s — told Rolling Stone last week. “Because you don’t want to lose your creative control.”

Furthermore, the three-part documentary is already complete and just days away from its release; it premieres in theaters on February 10 before being rolled out over a three-week period on Netflix beginning February 16.

In any case, Kanye wanting Drake to narrate the most intimate and comprehensive documentary made about his life to date marks another interesting step in their relationship.

The rap giants spent most of last summer engaged in a petty feud surrounding the release of their respective albums, Donda and Certified Lover Boy. 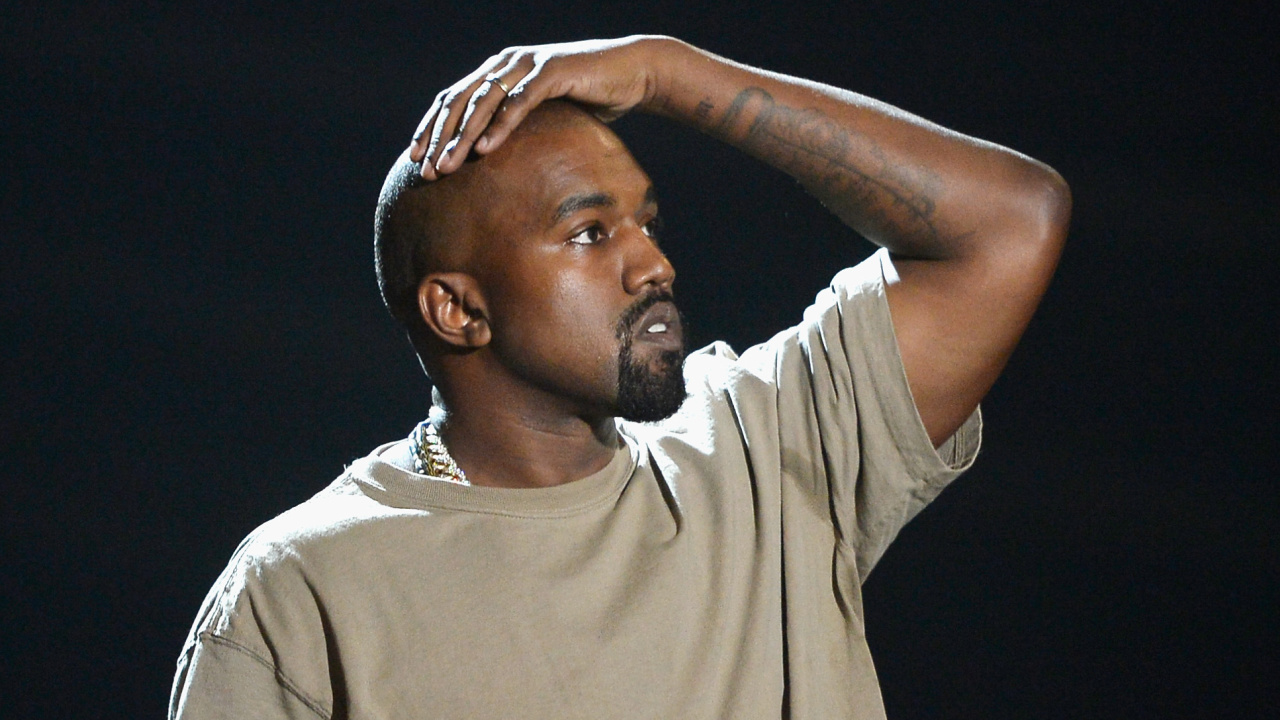 The “Glow” collaborators eventually buried the hatchet with help from Rap-A-Lot Records founder J. Prince before making their reconciliation official at the “Free Larry Hoover” benefit concert in Los Angeles in December.

With Donda 2 set to drop on February 22, fans could yet see a Yeezy and Drizzy collaboration materialize this month.