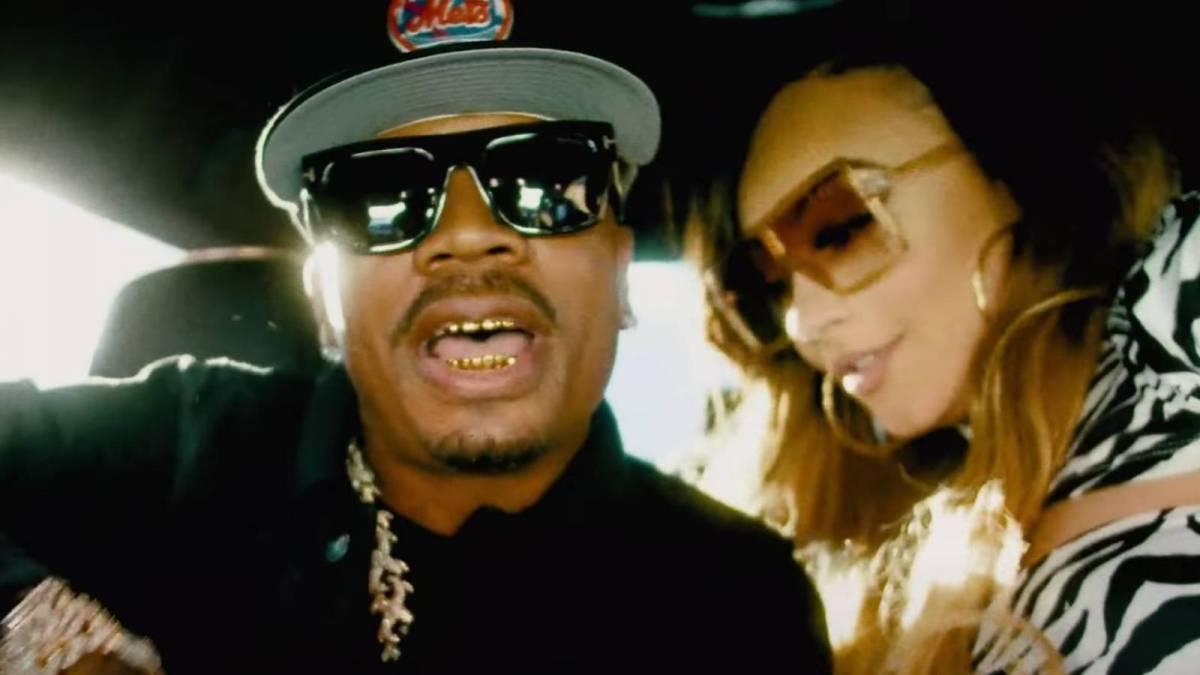 Florida rap veteran Plies may have just created a new alter ego for himself.

On Friday (February 4), Plies shared a tightly cropped photo on Instagram of his new set of teeth and promptly revealed the pseudonym he intends to go by, which was inspired by his new set of chompers in addition to his x-rated plans to break them in.

It seems appropriate Plies would welcome lude plans with the arrival of his #PearlyPlies moniker, considering the 45-year-old rapper had an entire burial service for his notorious permanent gold teeth when he removed them last January.

“Heavenly Father, thank you for giving me these gold teeth,” Plies said in the video of the funeral service for the gold teeth. “Made a lot of money with them [Laughing] and ate some of the best nookie this world has ever seen.”

Plies even remarked how the decision to remove his teeth impacted his relationship with his mother who rejoiced at the sight of his new smile.

“I Just Showed My Mom My New Smile,” he wrote Plies in a new post. “She Hugged Me Started Crying & Said ‘I Finally Got My Baby Back’.”

It also appears Plies has found a new voice along with his fresh mouthpiece last year.

He actually became an early supporter of Kyrie Irving’s vaccine hesitancy, which has resulted in the NBA champion’s partial suspension this season due to COVID-19 protocols. 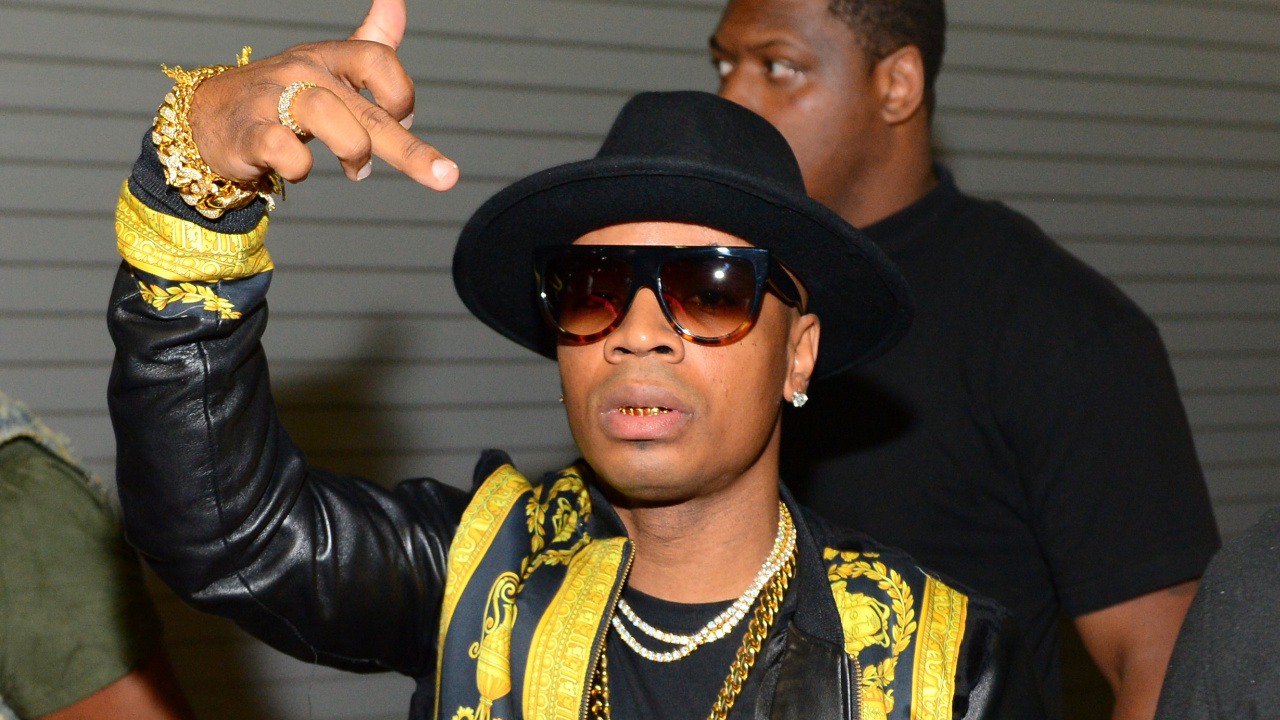 Plies also suggested the Los Angeles Lakers gift their 2020 NBA finals championship trophy to the family of Breonna Taylor, in protest of the death of the late emergency first responder who was killed in her sleep in 2020 due to an unlawful police raid in Kentucky.