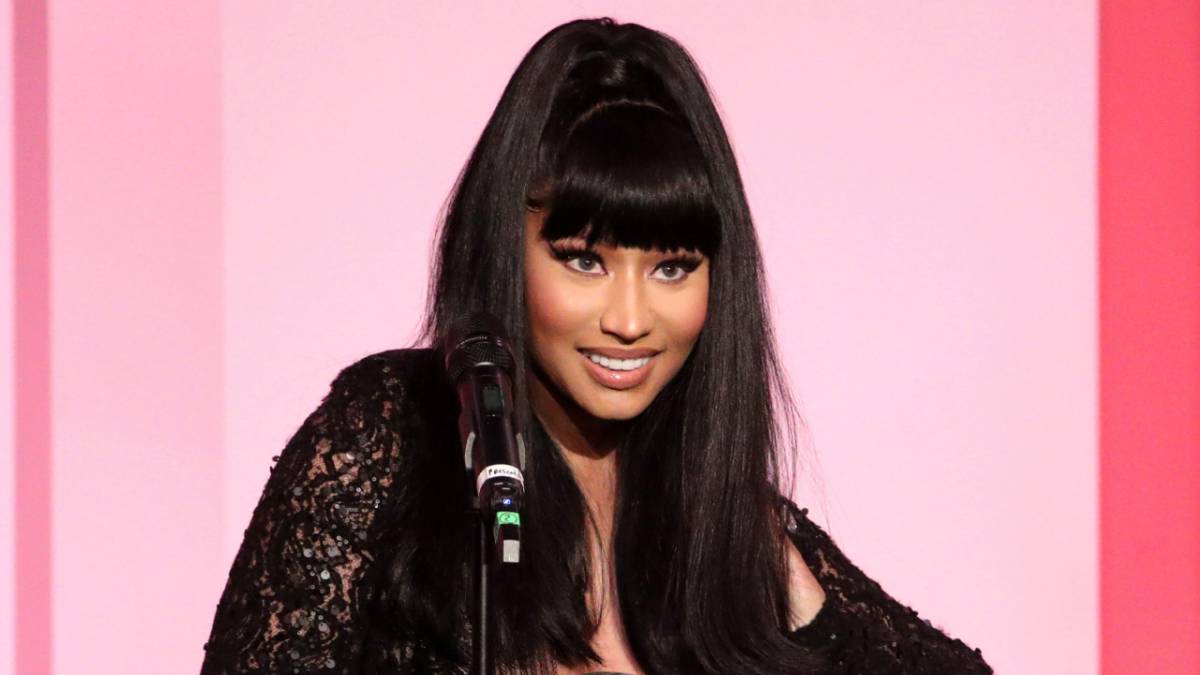 Nicki Minaj took to Instagram on Monday (January 31) to salute Rihanna and her new baby bump after she and A$AP Rocky confirmed they were expecting their first child together.

“So happy for you mama,” Nicki wrote in a since-deleted Instagram post. “Conquered the world already. Given so much. Nothing left to prove. you deserve your own little gift now. Different level of joy that money can’t buy.”

Nicki recently became a mother herself. She and her husband Kenneth Petty welcomed a baby boy in 2020.

RiRi and A$AP Rocky’s pregnancy announcement photos were taken by photographer Miles Diggs and first shared by PEOPLE on Monday. The photographs showed Rihanna in a pink winter jacket decorated with chains and jewelry as her belly protruded out the jacket’s front. A$AP Rocky, clad in a jean jacket, black tuque and baggy leather pants, walked beside Rihanna and in one photo was seen kissing the top of her head.

Nicki’s shout-out to her pregnant friend comes as she ramps up her social media presence to promote a new single she plans to drop with Lil Baby on Friday (February 4). The new track, called “Do We Have a Problem?,” was briefly teased in a debut trailer on Instagram. The clip also teased the single’s cinematic music video, where Nicki plays the role of a secret agent tasked with a dangerous mission.

The single will be Nicki Minaj’s first track since 2019’s “Megatron.” She most recently has been on the feature circuit, collaborating with Jesy Nelson and 2022 HipHopDX Rising Star BIA on her “Whole Lotta Money (Remix).” Her Beam Me Up Scotty mixtape also found its way to streaming in 2021, which featured the new track “Seeing Green,” the first Young Money collab with Drake and Lil Wayne since 2017’s “No Frauds.”

Check out the trailer for “Do We Have a Problem?” below.