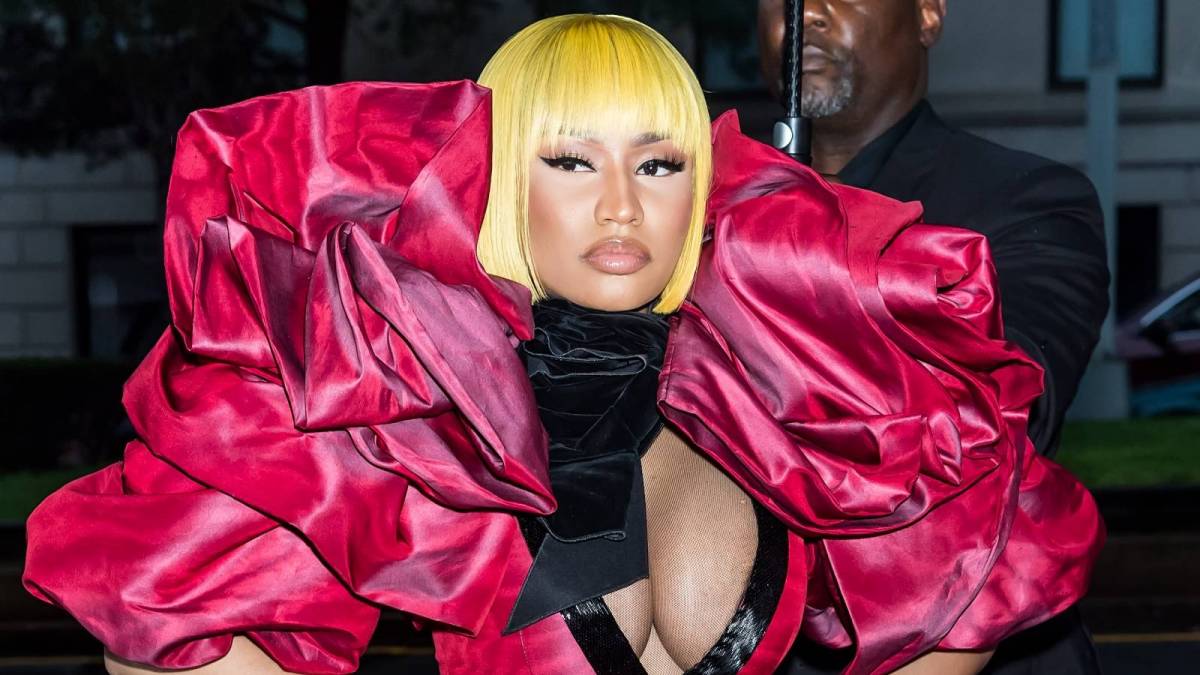 Nicki Minaj‘s career puts her in an elite category of rappers. The Queens legend knows a thing or two about success, and she’s paying attention to the new generation of female rappers looking to walk in her footsteps.

On Monday (October 11), Nicki hosted an Instagram Live conversation with UK pop star Jesy Nelson (formerly of Little Mix), with whom she has a new song out titled “Boyz.” In the middle of their hour-long chat, the Grammy-nominated rapper spoke about the current generation of female rappers, who she believes aren’t good at accepting criticism.

She continued, “Then when you put an album out and you thinking everybody love you. I’ve seen it recently happen. You know they put an album out, and it doesn’t sell what they want it to sell. Well, that’s because a lot of people are lying to you for whatever reason. You should want people to be honest with you.”

Nicki Minaj didn’t explicitly clarify who she was talking about, but it’s clear whoever it is has a lot to learn about being a female rapper in Hip Hop according to the Queen rapper.

Nicki Minaj knows what it takes to become a successful Hip Hop act. She’s accomplished record-breaking achievements such as being the only female rapper to sell over 100 million units in the United States and the only woman in history to have 100 Billboard Hot 100 hits. 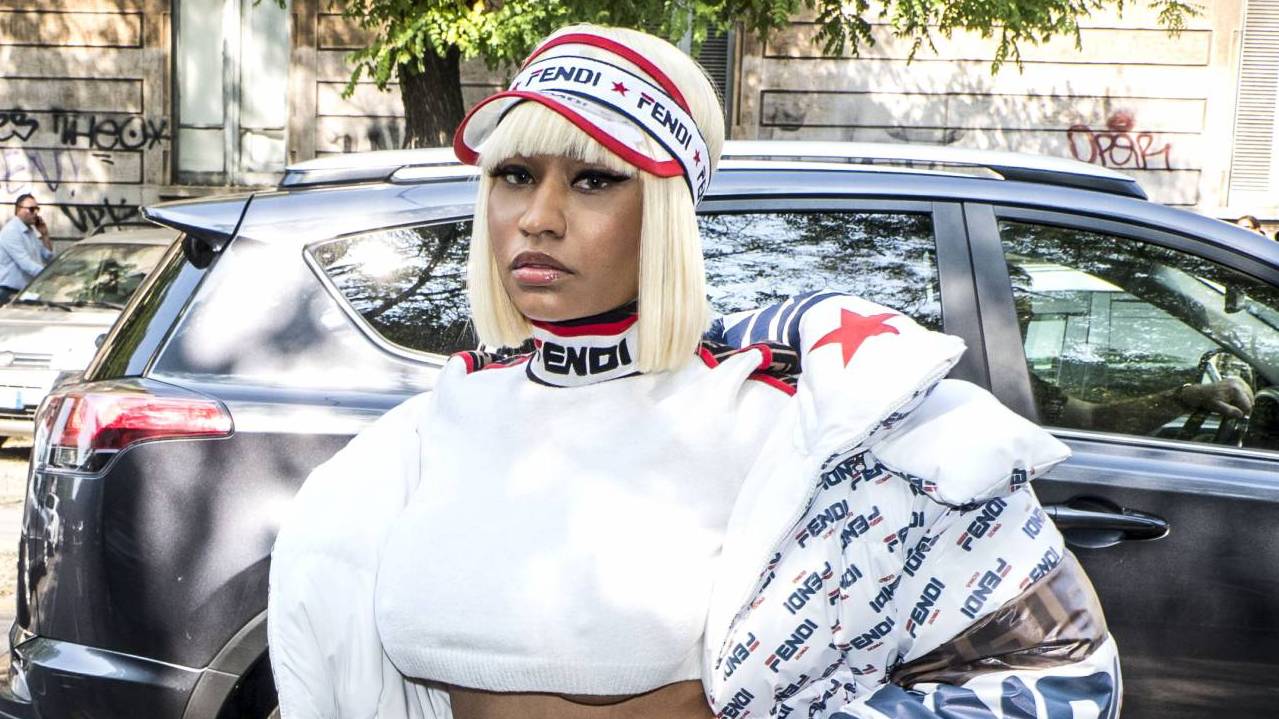 Even though Nicki will be revered as one of the greatest when it’s all said and done, she’s still getting flack for her life outside of music. Young Money’s First Lady has been drawing the ire of critics and her fans over her stance on the COVID-19 vaccine lately.

During the same conversation with Jesy, Nicki revealed she claims social media apps shadow-banned her over her comments regarding the vaccine. “I think I’ve been shadow-banned on a couple social media outlets because of my comments on the [vaccine],” she said while mouthing the word “vaccine.”