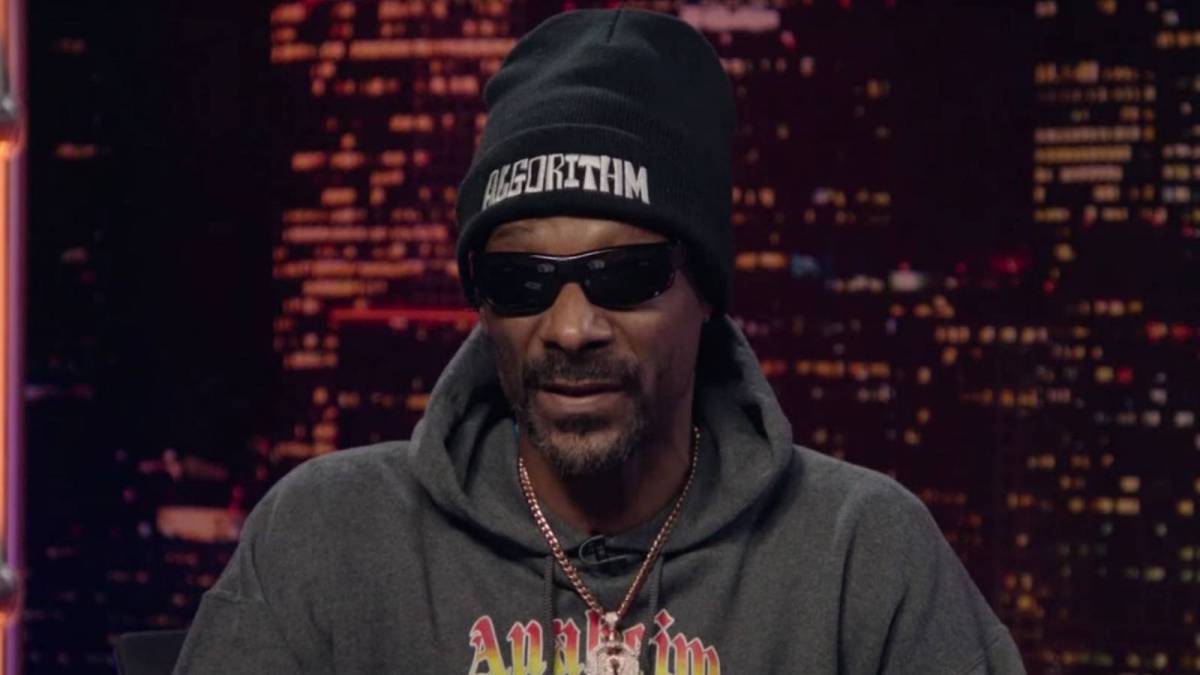 Snoop Dogg is getting ready to drop his next album Bacc On Death Row, and he’s linking up with some peers before he gets the rollout train going.

On Friday (January 28), Snoop Dogg took to his Instagram page with a pair of photos showing him hanging out with two friends ahead of the album’s release. In the first clip, Snoop linked up with Hip Hop pioneer Slick Rick for a black-and-white photo.

“The ruler and. The dogg,” Snoop wrote in the caption of that photo.

In the second picture, the Doggfather had DaBaby pull up to his studio for a guest feature on Snoop’s forthcoming album, Bacc On Death Row. Their collaborative effort would be the first time Snoop and DaBaby join forces on a record.

Fans looking to get their hands on Snoop’s Bacc On Death Row can start listening on February 13. Snoop posted an image of what could be the cover art for the album. Fans can see Snoop channeling his Death Row Records days with a picture from the label’s iconic 1996 VIBE cover shoot.

While fans wonder what other collaborations Snoop may be cooking up for Bacc On Death Row, the West Coast legend revealed the feature he really wants to get done. Snoop wanted to get a song done with the “Smooth Operator” singer Sade, but he was too nervous to actually get it done. 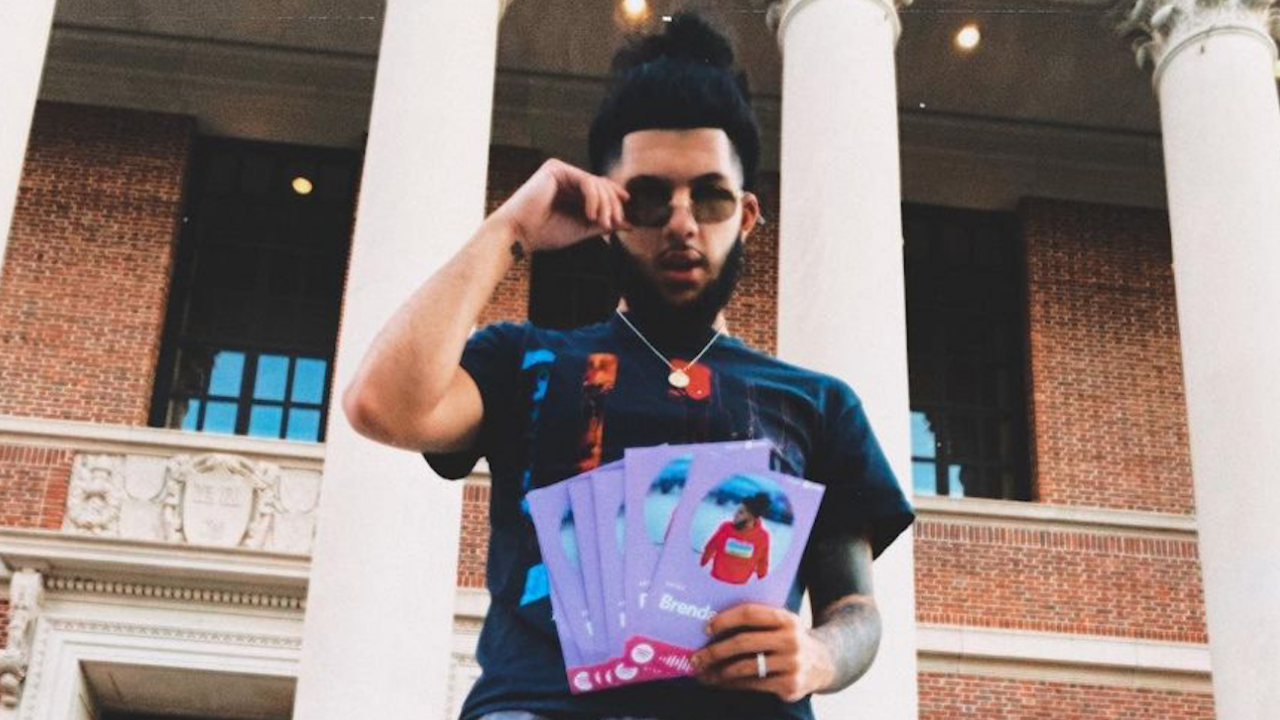