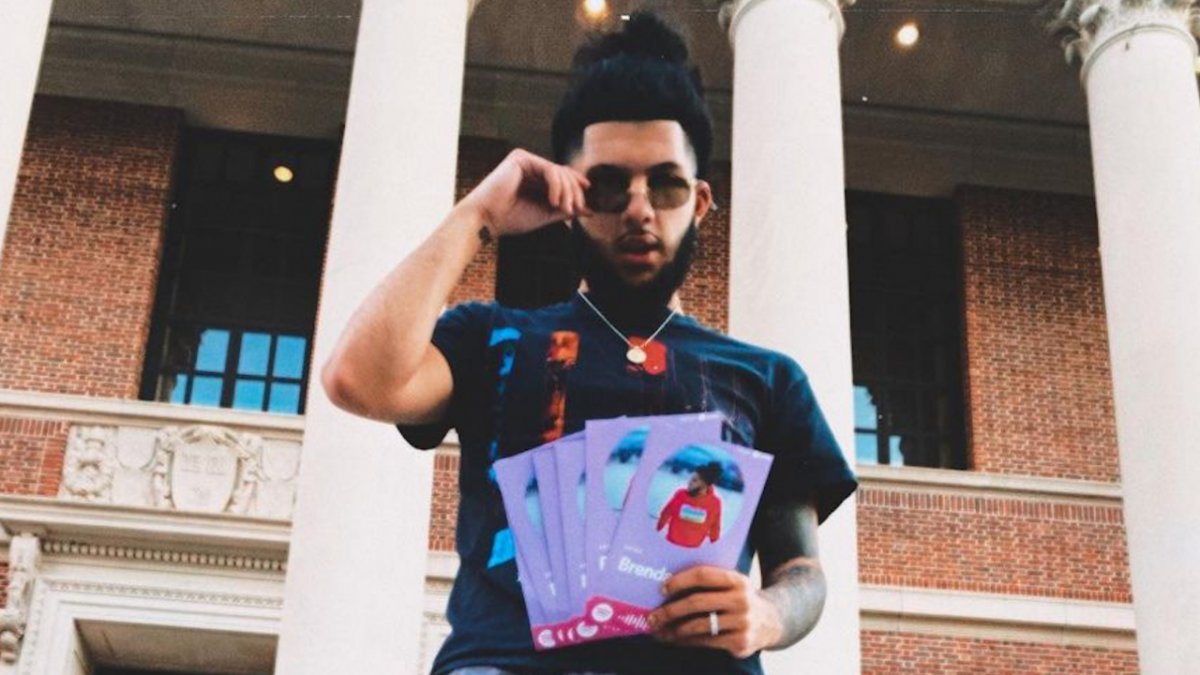 Providence, RI – It’s not uncommon for an aspiring artist to have a paying day job while working their music dreams on the side, but what Brendan Rush probably didn’t expect was to go viral after a bit of smart thinking during his shift as a DoorDash driver.

On Sunday (May 2), the Providence rapper delivered a Five Guys order in Rhode Island that included a placard showing his artist name and directing the customer to visit his Spotify page. The person behind the food order took to Twitter to share a photo of the plug and saluted Brendan Rush for his idea, writing, “shoutout my door dash driver on his grind fr.”

shoutout my door dash driver on his grind fr pic.twitter.com/GPKoGlt8us

The timing of Brendan Rush’s virality couldn’t have been better considering he dropped a new album titled Rush World on April 9. His biggest song to date, “Misunderstood,” has over 33,000 Spotify streams.

All of the likes and retweets have paid off for the 22-year-old in the past week, taking to his Instagram Stories on Tuesday (May 4) to reveal his album now has a total of 58,000 streams, with around 19,400 listeners and 38,600 streams coming in the past seven days. 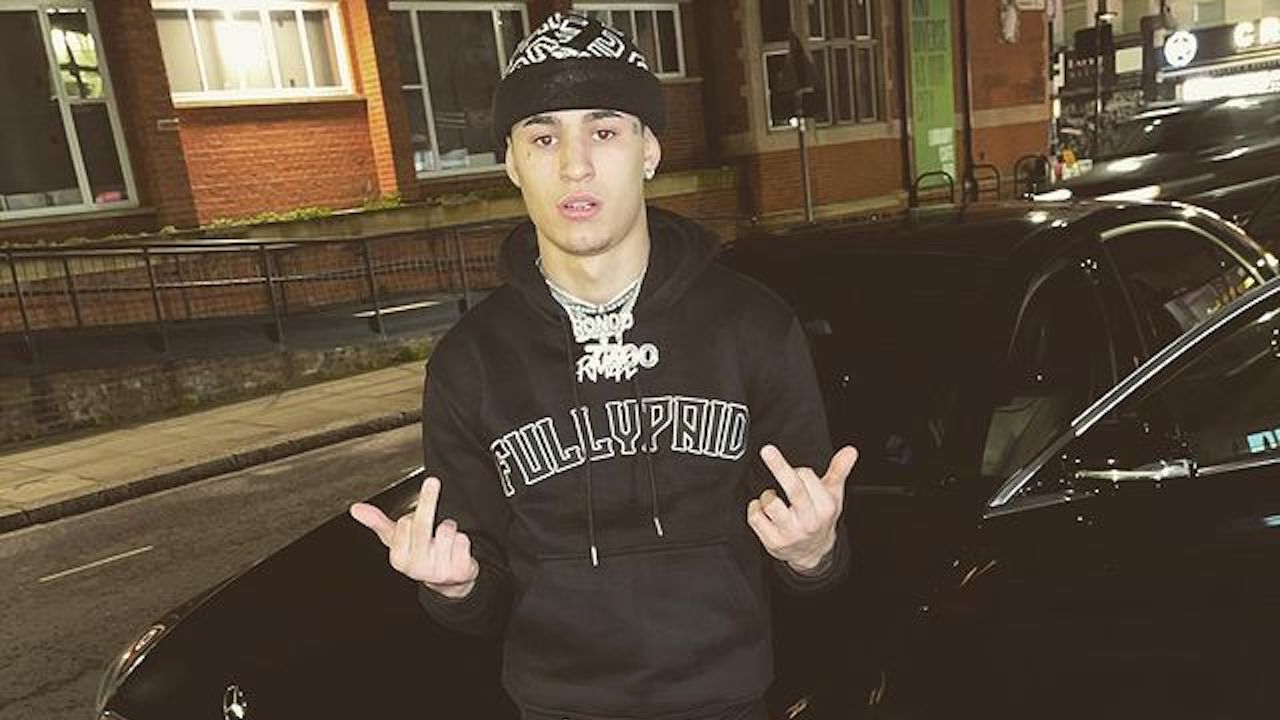 The attention even prompted Spotify to respond to the original tweet, calling the move “next level genius” with a mind-blown emoji.

However, the streaming platform was immediately met with criticism over the amount of money it pays out to artists. One Twitter user wrote, “Maybe if you paid artists enough he wouldn’t have to do DoorDash,” while another said, “Spotify is like, ‘It’s so cool how the people we impoverish express themselves.'”

Check out Rush World below.